Polio virus in sewage sample again: This time in UK 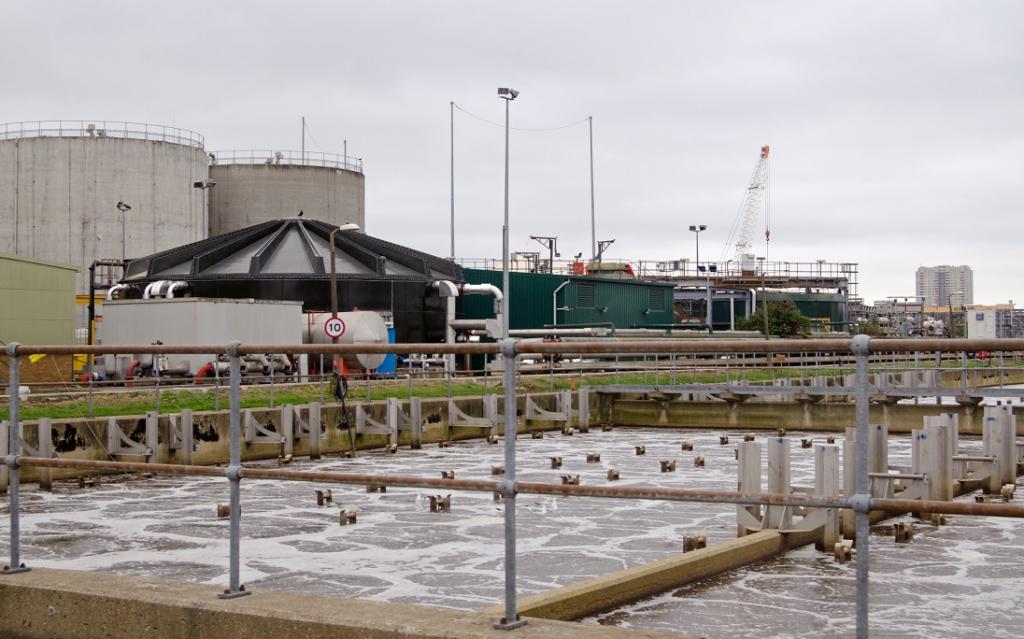 Vaccine-derived poliovirus has been detected in sewage samples from the London Beckton Sewage Treatment Works in the eastern part of the British capital, the United Kingdom Health Security Agency (UKHSA) said June 22, 2022, while declaring it as a ‘national incident’.

Investigations were underway, the UKHSA said, after several closely related viruses were found in sewage samples taken between February and May.

“The virus has continued to evolve and is now classified as a ‘vaccine-derived’ poliovirus type 2 (VDPV2), which on rare occasions can cause serious illness, such as paralysis, in people who are not fully vaccinated,” the agency added. No case of paralysis has been reported as of now.

The virus may have spread between closely linked individuals, who were administered an oral polio vaccine overseas.

The UK offers an injected, inactivated poliovirus vaccine, which is not shed in faeces. However, several countries continue to offer the oral vaccine, which has a mild form of the virus that can be found in faeces and can thus be detected in the sewage system.

The detection of a mutated version of the same strain in April and May indicates community transmission for several months, The Telegraph reported. Moreover, several samples were reported, as opposed to the occasional three per year.

Expanded wastewater surveillance is underway in the city to identify local areas for targeted action.

“The importance of this finding is that it is important to ensure that all children have access to vaccines, even in developed countries, where usual vaccination coverage is quite high,” Shahin Huseynov, technical officer for the World Health Organization (WHO)’s vaccine-preventable diseases and immunisation programme in Europe, was quoted as saying by The New York Times.

The UK last reported a case of wild poliovirus in 1984 and the country was declared polio-free by 2003.

“The majority of Londoners are fully protected against polio and won’t need to take any further action. But the National Health Service (NHS) will begin reaching out to parents of children aged under five in London, who are not up to date with their polio vaccinations, to invite them to get protected,” Jane Clegg, chief nurse for the NHS in London, was quoted as saying by the UKHSA press office.

Childhood vaccination coverage, which includes polio vaccination, has been on the decline for the past few years in the UK.

A third of children in the borough of Hackney and the City of London did not receive the first dose at the 12 month-mark, while nearly one quarter missed their second shot due to be taken at 24 months, according to The Telegraph.

In the 2020/2021 academic year, less than 85 per cent had received all three doses of the vaccine in London, while 33 per cent missed their pre-school or teen booster.

The detection of vaccine-derived poliovirus is not rare. A case was reported from Israel March 2, 2022, in a three-year-old unvaccinated child. The figure had shot up to seven cases by April 15.

Wild poliovirus is endemic only in Pakistan and Afghanistan, with just two new cases reported in 2021, according to the WHO. However, Malawi recorded Africa’s first wild poliovirus case in five years this February.

“One case of VDPV-type 1 was detected from an environmental sewage sample collected from the Shyamlal Lane ES site in Kolkata April 25, 2022,” according to a WHO statement released June 17.

The global health body had added that the virus was “likely to have been excreted by an immune-deficient individual.”