Preterm infants should be given fresh breast milk, not expressed one

Breast milk contains hydrogen peroxide, which works like an antibiotic, and degrades if not fed to the infant immediately, says a study 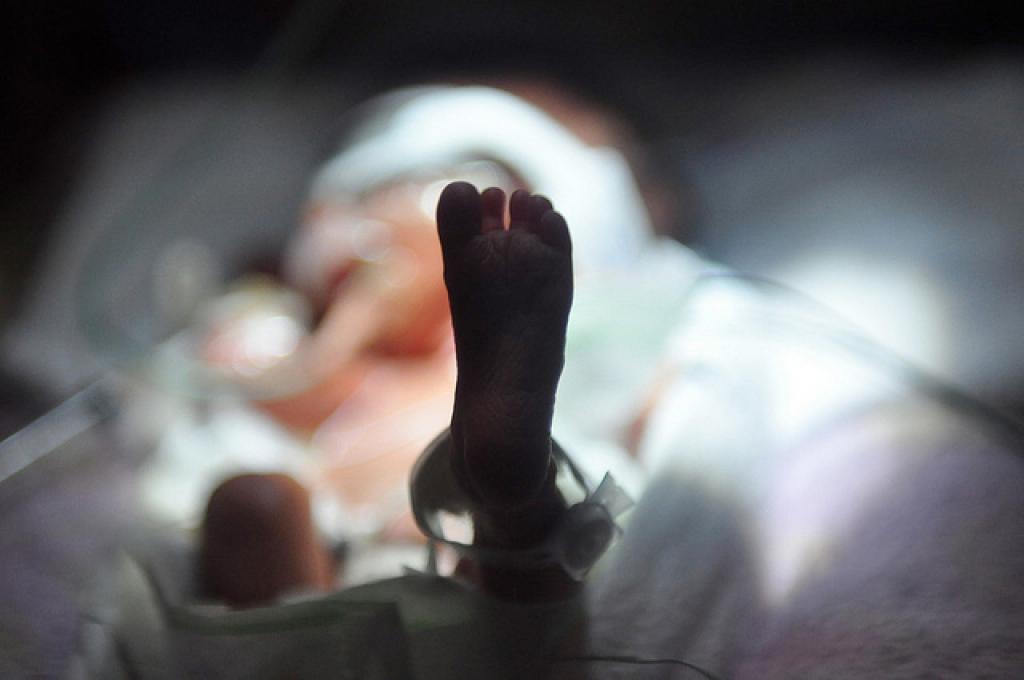 Mothers are encouraged to breast feed their young ones as it is a great source of nutrients and helps the newborn develop immunity. In addition to antibodies that confer resistance to diseases, breast milk contains hydrogen peroxide, a substance that works like an antibiotic to help the newborn fight infections and protects the mother from mastitis.

Preterm infants – those delivered prior to the normal 37 weeks of gestation – are more likely to succumb to life-threatening infections when compared to those born after a normal gestation. In addition, preterm infants fail to follow the suck-swallow mechanism until they reach maturity so they are fed through a tube placed inside their stomach with expressed fresh or pasteurized human breast milk to fulfill their nutritional requirements.

A recent study has said that it is imperative that pre-term infants be fed fresh breast milk instead of pasteurized breast milk. A team of doctors led by Jaques Belik, professor of Pediatrics and Physiology at the University of Toronto, Hospital for Sick Children, Canada, has found that hydrogen peroxide in expressed breast milk is quickly degraded rendering its bactericidal action ineffective if not immediately fed to the babies. Keeping the breast milk at room temperature for as little as 10 minutes is sufficient for the hydrogen peroxide to start disappearing from the milk.

“Hydrogen peroxide in fresh breast milk is labile and quickly degrades so further investigation on breast milk handling techniques to preserve its hydrogen peroxide content when gavage-fed to preterm infants is warranted,” remarks Prof Belik. They published their findings in a recent issue of the journal Pediatric Research.

Using rat pups, the team deciphered that hydrogen peroxide in breast milk degrades slowly in the stomach where the pH is acidic.

“There is often a significant delay between pump-aided human milk collection and sample freezing. On the basis of findings from the present study, we can conclude that such delays and exposure to room temperature promotes hydrogen peroxide degradation and so it would be best to feed preterm infants with freshly expressed breast milk,” said Prof Belik.