Preventing HIV-AIDS in women: How drug-releasing vaginal ring can help 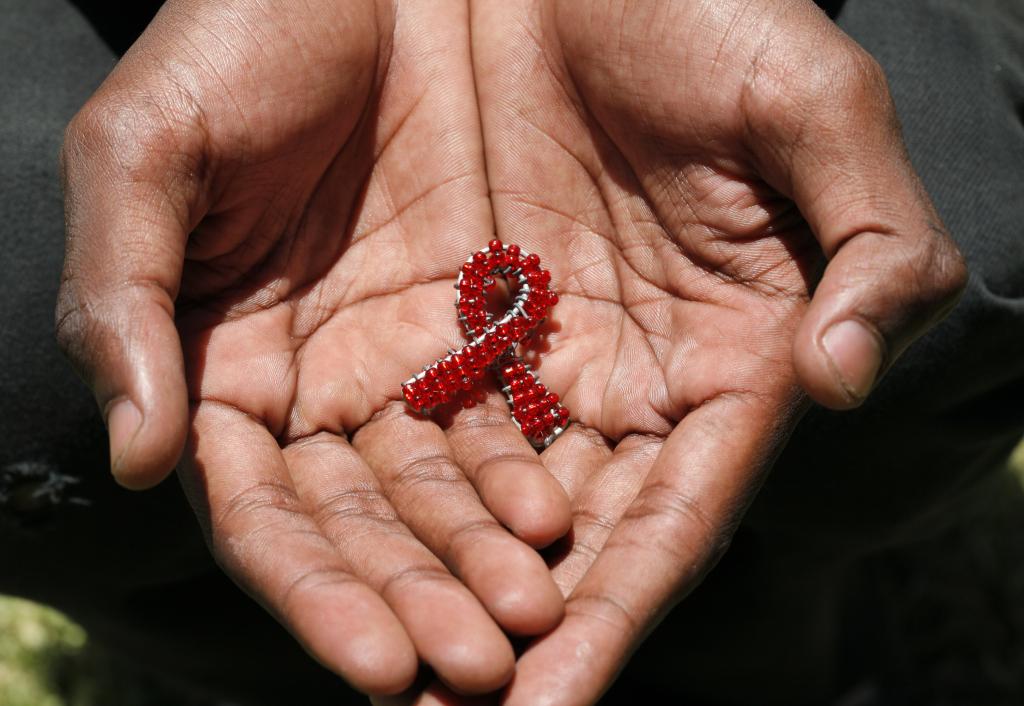 Women bear a disproportionate burden of the human immunodeficiency virus-acquired immunodeficiency syndrome (HIV-AIDS) epidemic across the world. But existing prevention methods have not done enough to stop the spread of the disease.

But the dapivirine vaginal ring (DPV-VR), recommended by the World Health Organization in January 2021, has long offered hope. Awareness around it is slowly catching up. Studies have claimed adherence to the ring reduces a woman’s risk of acquiring HIV by 30-50 per cent.

Women in India account for around one million out of 2.5 million estimated people living with HIV-AIDS, according to National AIDS Control Organization (2016).

In 2016, of the total estimated 1.7 million new HIV infections among adults (15 and older) globally, 790,000 (48 per cent) were among women, according to UN Women. The World AIDS Day is observed on December 1 every year.

How does the ring work

The ring is made of flexible silicon matrix polymer. The woman inserts it into the vagina, where it, over the course of a month, releases the antiretroviral drug dapivirine. It has to be changed after 28 days.

The ring was developed by International Partnership for Microbicides (IPM), a non-profit product development partnership that works to accelerate the development and availability of safe and effective microbicides for women in developing countries.

Dapivirine is an antiretroviral drug — medicine to treat infection by retroviruses, particularly HIV. They work to suppress viral activity.

The ring is an example of microbicide, which is a substance applied inside the vagina or rectum to substantially reduce the transmission of sexually transmitted infections, including HIV.

The concept of a topical microbicide for HIV prevention was first proposed more than two decades ago. Microbicide products — including gels, films, foams, and rings — have been evaluated in multiple studies among at-risk women and men.

The DPV-VR is an additional prevention approach to safer sex practices for women who do not have access to oral medication or those who cannot take it. Contraceptive vaginal rings have been available for several years; the DPV-VR is the first vaginal HIV-AIDS prevention product.

How effective is the ring

The trial was a Phase III, randomised, double-blind, placebo-controlled. It found that the incidence of HIV infection in the dapivirine group was lower by 27 per cent than in the placebo group.

Read: Fewer men aware of HIV/AIDS in most states: NFHS-5

In an earlier Phase II trial conducted in 2010 in Africa, evaluation of a vaginal gel showed evidence of HIV protection, but this result was not confirmed in subsequent studies.

Another study published in The Lancet in 2019 studied the safety concerns surrounding DPV-VR ring.  As many as 1,034 former participants from The Ring Study (a 1959 study conducted to assess the safety of using DPV-VR) were screened. No treatment-related serious adverse events were reported.

No serious adverse events were considered product-related, no safety concerns were identified, and the DVR was well tolerated, the study had observed.

The European Medicines Agency (EMA) had approved DPV-VR for HIV prevention in 2020. The WHO had in January 2021 recommended it as “an additional prevention choice for women at substantial risk of HIV infection as part of combination prevention approaches”.

IPM began submitting the first phase of applications — through the WHO’s collaborative registration procedure — to countries in eastern and southern Africa. Approval was received in Zimbabwe in July 2021; regulatory approvals on a rolling basis in Botswana, Kenya, Malawi, Namibia, Rwanda, South Africa, Tanzania, Uganda and Zambia are being sought.

The ring is also under review by the United States Food and Drug Administration.

“We have learned from the example of oral prophylaxis that women will use products when they have been researched and found to work. Women need choices and we hope that the ring may add to these options in the future,” the WHO had quoted Definate Nhamo, community representative, Zimbabwe, as saying earlier.