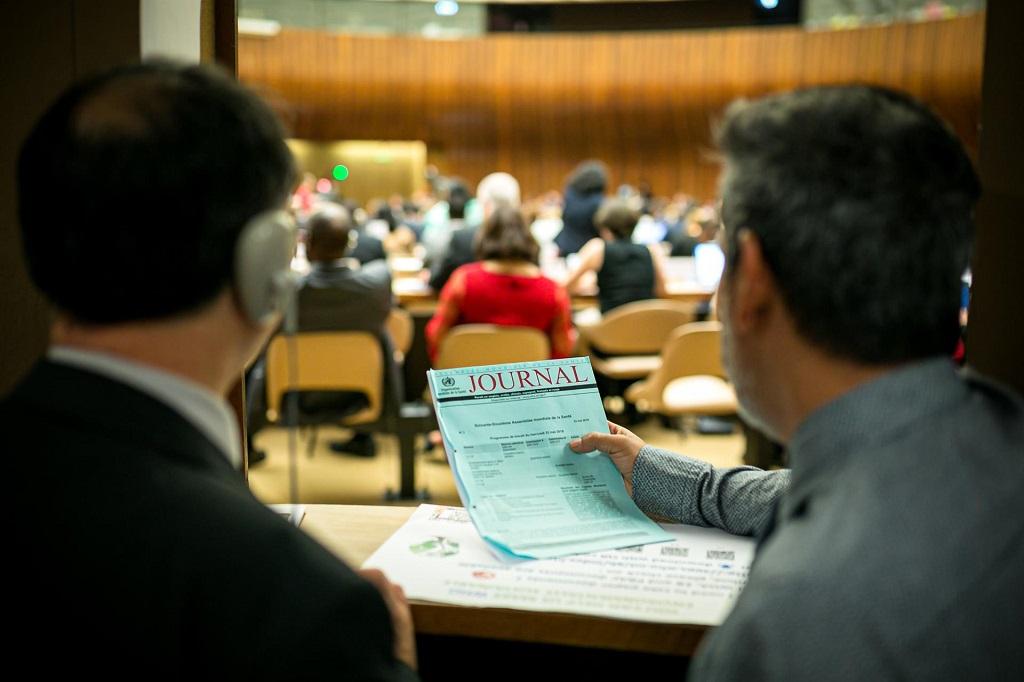 Delegates at the 72nd World Health Assembly in Geneva agreed on three resolutions on May 22, 2019 to ensure that the world meets the universal health coverage (UHC) target of the Sustainable Development Goals (SDGs).

The first was the member countries deciding to take measures to implement the Declaration of Astana vowing to strengthen primary healthcare and achieve universal health coverage by 2030. The declaration was adopted at the 2018 Global Conference on Primary Health Care. This marked the 40th anniversary of the Declaration of Alma-Ata.

The second resolution was to support community health worker programmes and allocate adequate resources. They decided that such workers should be well-trained, effectively supervised and properly recognised for the work they do. At present there is a shortfall of 18 million in the number of health workers in the world and this could severely hamper the progress towards UHC.

At least 60 to 70 per cent of the community needs can be met by primary health workers, said Jin Campbell, director of the health workforce department at the World Health Organization (WHO). The WHO secretariat will now increase its support to member states in this area and also finalise its Primary Health Care Operational Framework before the next year’s assembly.

The third resolution pertained to the UN General Assembly high-level meeting on universal health coverage in September 2019 and called the member states to push for UHC with focus on poor, vulnerable and marginalized individuals and groups. This will call for the involvement of governments in coordinating the work required across all sectors to achieve universal health coverage.

However, Peoples Health Movement, a global body of public health experts says this might not be enough as primary health care is more than universal health care. They urged the WHA to take a human rights-based approach to health for a more just and caring world.

At Alma-Ata, the world had committed to health for all but now the focus has changed to UHC rather than community ad primary health care. “Instead of such diluted processes, we insist on the responsibility of governments to create strong public health system,” tweeted People's Health Movement, a global network of health activists.