Africa continues to carry the highest burden: It accounted for 94% of the world’s malaria cases and deaths in the last 20 years 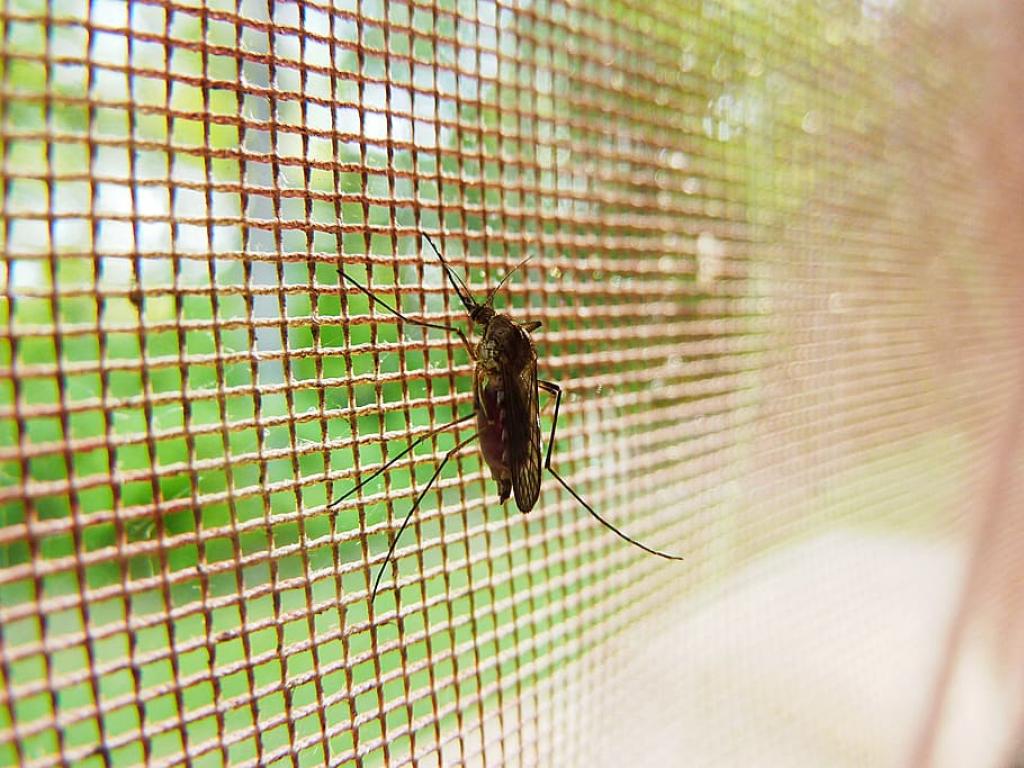 The two decades from 2000 to 2020 was a period of extraordinary success in malaria control: As many as 1.5 billion cases and 7.6 million deaths were averted, according to the World Malaria Report 2020. However, the gains made have levelled off — a trend observed over recent years — and more so in the wake of the novel coronavirus disease (COVID-19) pandemic.

The report was published by the World Health Organization (WHO), which looked at the 20 years of global progress and challenges in the fight against the disease.

The restrictions related to control the pandemic caused disruptions in essential malaria services. Funding for services was far off the target in Africa; only $3 billion was received in contrast to the $5.6 billion required.

Africa, however, reported gains. Of the 7.6 billion lives saved globally since 2000, 94 per cent were in Africa, according to the report. It added that several pregnant women and children in sub-Saharan Africa were sleeping under insecticide-treated nets, but the goal of universal coverage was still far from reach.

Nigeria (27 per cent), the Democratic Republic of the Congo (12 per cent), Uganda (5 per cent), Mozambique (4 per cent) and Niger (3 per cent) accounted for about 51 per cent of all cases globally.

“It is time for leaders across Africa and the world to rise once again to the challenge of malaria, just as they did when they laid the foundation for the progress made since the beginning of this century,” said WHO Director-General Tedros Adhanom Ghebreyesus.

“Through joint action and a commitment to leaving no one behind, we can achieve our shared vision of a world free of malaria,” he said.

India contributed to the largest absolute reductions in the WHO South-East Asia Region, from about 20 million cases in 2000 to about 5.6 million in 2019. Sri Lanka was certified malaria free in 2015, and Timor-Leste reported zero malaria cases in 2018 and 2019.

Globally, resistance to pyrethroids — the only insecticide class currently used in insecticide-treated bed nets (ITNs) — continued to be widespread. It was detected in at least one malaria vector in 69.9 per cent of the sites for which data was available.

Resistance to organochlorines was reported in 63.4 per cent sites. Resistance to carbamates and organophosphates was less prevalent, being detected in 31.7 per cent and 24.9 per cent of the sites that reported monitoring data, respectively.

Anti-malaria drug resistance was also growing fast, according to another WHO report released in November 19, 2020.

The five countries in the Greater Mekong Subregion (GMS) including Cambodia, Laos, Vietnam, Thailand and Myanmar have been epicentres of anti-malarial drug resistance.

The high burden to high impact (HBHI) approach has been launched in 10 countries to tackle the disease spread. In each of the HBHI country, there was a high level of political engagement and support.

The Mass Action Against Malaria initiative in Uganda is an example of a country-led process of political engagement at all levels, and multi-sectoral and community mobilisation.

In 2019, the number of countries that had completed such plans rose to 53, and 29 countries were in the process of developing them.