Justice R F Nariman said that the apex court does not wait for “majoritarian governments” to act if it finds that a law violates fundamental rights, indicating that it is likely to strike down the Victorian-era law.

July 17: Earlier in the day, the SC had reserved its judgement on petition seeking decriminilisation of homosexuality.

Anjali Gopalan, the executive director of the Naz Foundation, had told Down To Earth that the repeal of Section 377 of the Indian Penal Code would not solve India’s HIV-AIDS problem, but would surely help in making measures to solve it effective.

“It is of course, not a silver bullet. We need a multi-pronged approach in solving the AIDS issue by involving not just the homosexual community but also heterosexual sections of society. We have to ensure that information, confidential testing and medication are accessible to the people who most need it. There are many things to be done if the AIDS problem is to be solved,” Gopalan told Down To Earth

“But the repeal of Section 377 can surely make measures to tackle the AIDS problem more effective. When one is dealing with a disease like HIV-AIDS, it involves a section like homosexuals. If you are going to tell these people that they should not feel good about themselves and if you won’t give them protection, then we are going nowhere,” added Gopalan.

She elaborated: “This archaic law makes access to information limited. When gay sex gets branded as a “criminal activity”, police uses the law to harass gay people. They cannot then identify themselves to procure condoms because what they are doing is illegal. Moreover, certain doctors misuse the law to give shock treatment to gays to make them straight. This law is thus very negative.”

Gopalan’s comments come as a Supreme Court bench, headed by Chief Justice Dipak Misra is weighing the pros and cons to decriminalise Section 377 of the Indian Penal Code. The section was promulgated in 1862, at the height of the Victorian Era, during which there was a shift towards conservative social mores throughout Britain and its colonies which constituted a large part of the globe.

Back in 2001, Gopalan’s NGO, the Naz Foundation had cast the first stone by filing a petition seeking to repeal Section 377. Her comments to Down To Earth were similar to what one of the bench members, Justice Indu Malhotra made on the link between Section 377 and India’s AIDS pandemic.

Justice Malhotra had observed that “because of sexual orientation of the Lesbian Gay Bisexual Transgender Queer or LGBTQ community, their members have been discriminated in availing healthcare in semi-urban and rural areas. “Due to the criminality attached to same sex relationships, there are various ramifications," she had said.

In the days after December 11, 2013, when the Supreme Court had overturned the Delhi High Court’s July 2, 2009, verdict decriminalising homosexuality, Down To Earth had explored the link between Section 377 and HIV-AIDS. In “What delayed launch of phase IV of AIDS control programme?” (Friday, January 31, 2014), we had noted that the much-awaited launch of the fourth phase of the National AIDS Control Programme (NACP IV), scheduled to begin on January 31, has been postponed. According to activists working with people living with HIV-AIDS, the recent decision of Supreme Court  was the reason for the delay.

We had also pointed out that whether courts considered it or not, the contribution of Men Having Sex With Men (MSM) in HIV was significant in India. In 2012, the World Bank published a report, which said, “Relatively little is known about the role of sex between men in India’s HIV epidemic, but the few studies that have examined this subject have found that a significant proportion of men in India do have sex with other men.” 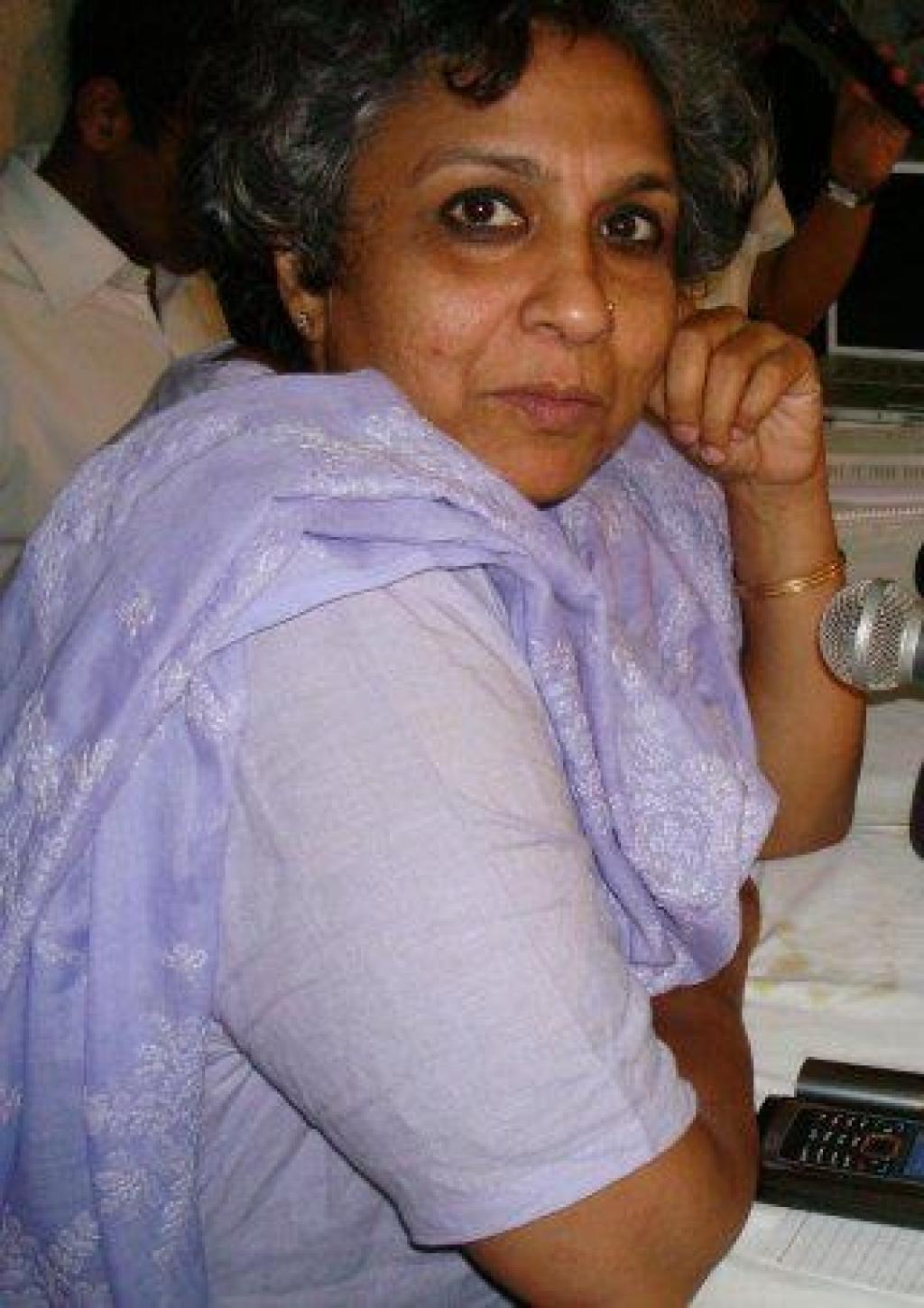 According to the World Bank report, the highest HIV prevalence among MSM is in Chhattisgarh at 15 per cent, Nagaland at 13.58 per cent and Maharashtra at 13 per cent. It said that MSM groups were found to be unaware of the HIV risk they face.

The World Bank report had concluded that India’s efforts to promote safe sex among such people will play significant role in determining the success of its campaign.