This rapid detection test can be used for preliminary diagnosis, especially during outbreaks in far reach areas 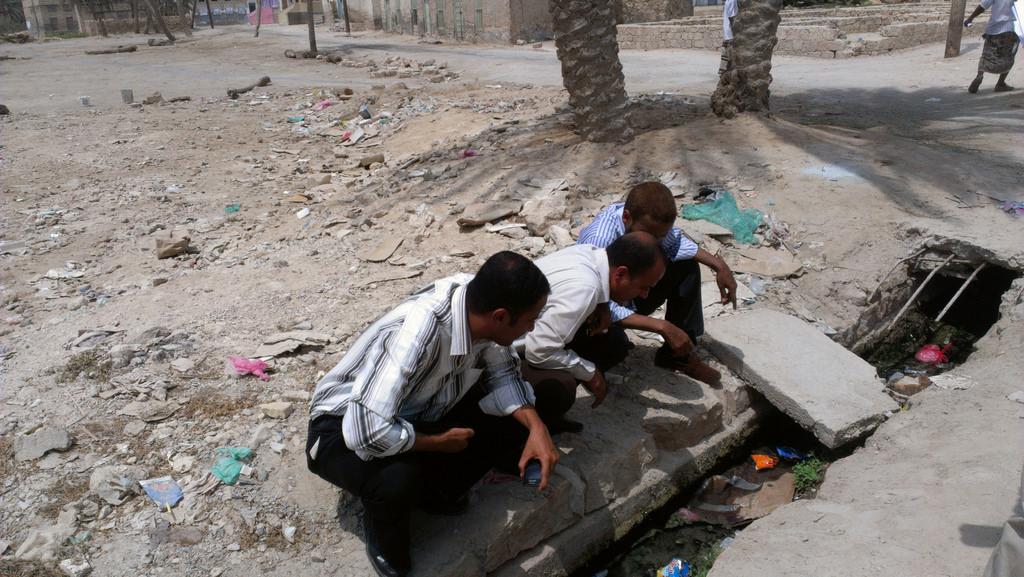 Diagnosis of dengue in tribal and remote rural areas remains a challenge unlike cities where hospitals and laboratories have necessary equipment and trained manpower.

Over the years rapid diagnostic tests have been developed to address this challenge, but it was not known how good they were.  Now a team of researchers at ICMR-National Institute for Research in Tribal Health in Jabalpur has sought to address this concern. It has tested one commercially available kit and found that it was effective. It was found to have sensitivity and specificity of about 90 per cent.

The rapid diagnostic kit used in the study detects dengue virus-specific protein NS1 in a patient’s blood but is currently not recommended for testing dengue because other tests are more sensitive.

Researchers studied 249 individuals living in tribal locations who were suspected to be suffering from dengue and took their blood samples. The same sample was loaded onto the rapid diagnostic test and simultaneously sent to a remote laboratory so that the results can be compared with those of the gold standard tests- ELISA and qRT-PCR.

"This rapid detection test can be used for preliminary diagnosis especially during outbreaks in far reach areas as early diagnosis can save lives. It may not be 100 per cent sensitive and as good as ELISA and qRT-PCR but it offered rapid point of care diagnostic test in real time," Dr Pradip Barde, who led the research team told India Science Wire. "It took just 20 to 30 minutes to conduct one test as against six to eight hours for ELISA and qRT-PCR tests. Also, there was no need for trained manpower or high end equipment to conduct the tests." The study results have been published in the Journal of Medical Virology.

J.P.Muliyil, Professor at Christian Medical College (CMC), Vellore, who is not connected to the study, said a rapid ‘point of care’ diagnostic test could help detect dengue infection in remote locations but pointed out that it can  only play a minimal role in reducing the disease burden. "Curbing the source of infection, that is, the mosquitoes, will help to achieve this objective better in the long run. Vector control is the key to curbing disease," he added.

The research team, including Mohan Shukla, Neeru Singh and Ravendra Sharma, was involved in the study. (India Science Wire)