The bill increases the types of disabilities from seven to 21, making more people eligible to reap benefits 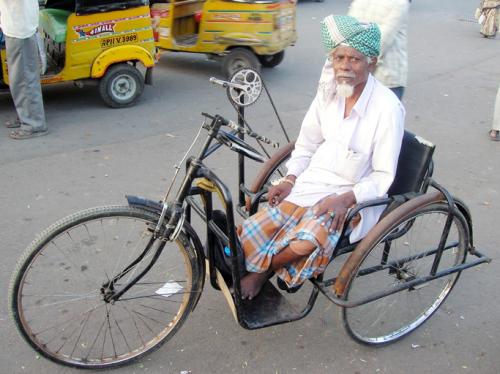 The Rajya Sabha has passed the Rights of Persons with Disabilities (RPWD) Bill, a move that will significantly impact around 10 crore people with disabilities in the country. The bill was tabled in the house last week.

The new Bill will repeal the existing Persons with Disabilities (Equal opportunities, Protection of Rights and Full Participation) Act, 1995. It considers disability as an evolving and dynamic concept, increasing the types of disabilities from the existing seven to 21.

A government-issued statement says that acid attack victims, speech and language disability, and specific learning disability have been added for the first time. Dwarfism, muscular dystrophy have has been indicated as separate class of specified disability. The new categories of disabilities also included three blood disorders: Thalassemia, Hemophilia and Sickle Cell disease. Further, the Bill gives power to the Central government to add to this list.

The bill ensures right to free education to every child with benchmark disability between the ages of 6 and 18 years. It proposes to increase reservation from 3 per cent to 4 per cent in government jobs for certain persons or class of persons with benchmark disability. The bill also talks about creation of national and state fund to provide financial support to persons with disabilities.

India has been a signatory to the United Nations Convention on the Rights of Persons with Disabilities (UNCRPD) since October 2007.

The bill, mooted by the Ministry of Social Justice and Empowerment, was first introduced in the Rajya Sabha in February 2014, which was then referred to the Parliamentary Standing Committee. The committee submitted its recommendations in May 2015.