As per the Bill, treatment will be provided "as far as possible" removing legal obligation to tend to patients 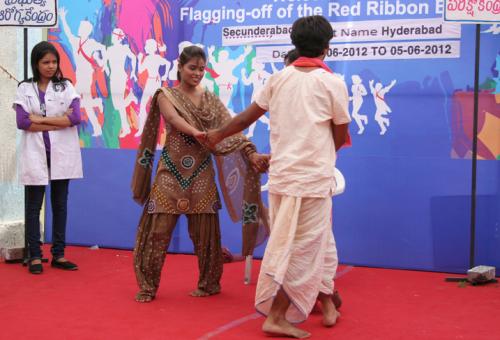 Rajya Sabha passed the HIV Bill on March 21, Tuesday, approving a provision to provide treatment “as far as possible” to people suffering from the disease. The phrase has been criticised by many fighting for the cause of HIV-AIDS patients.

The inclusion of the four words "as far as possible" in the treatment clause (clause 14) of the Bill was questioned across party lines. Experts suggest that addition of the phrase is a significant dilution of the rights of people living with HIV to receive treatment, which has to be undertaken all their life. Though several Members of Parliament moved to remove these words, amendments were withdrawn at the last minute.

The phrase “as far as possible” creates no legal obligation on the state if any patient is denied treatment. The success of war against HIV has been because of the free treatment available to these patients, experts say. “It should be noted that a mere verbal assurance by the government that treatment would not be denied to any person is not equivalent to a legal obligation on the government to provide this treatment,” says Kajal Bhardwaj, a patent expert. Mere assurance from the minister to provide treatment to persons living with HIV does not suffice, experts add.

Paul Lhungdim of Delhi Network of Positive People (DNP+), who was in Parliament during the debate today, has expressed deep frustration and disappointment over the proceedings in the house.

Anand Grover, the director of the Lawyers Collective stated, “There are few issues also which need to be addressed but the primary one which had to be addressed deleting the words, ‘as far possible’ in Clause 14(1) relating to treatment measures. It is extremely unfortunate that despite the overwhelming support, this was not pursued. The LC strongly urges the Hon’ble Minister to delete those words as also look into other glitches in the Bill which have already been pointed out.”

Protests took place in various parts of India on the issue to reach out to the government and were heard by members of the opposition.