Under the legislation, every individual will have the right to get affordable and good quality treatment with easy access to services 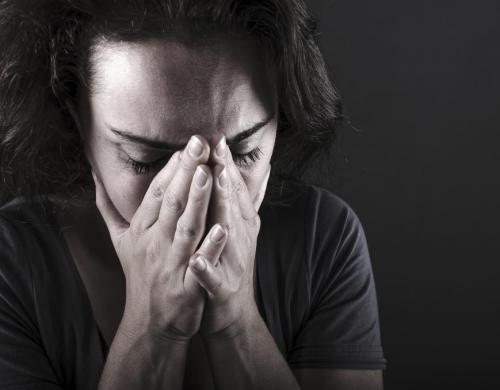 In a landmark move, the Rajya Sabha has passed the Mental Health Care Bill that provides for rights of treatment to people suffering from mental illness. The bill was introduced in August, 2013 and repeals the Mental Health Act, 1987.

As India has ratified the United Nations Convention on the Rights of Persons with Disabilities in 2007, it requires a law which supports the Convention.
As per the bill, every individual will have the right to get affordable and good quality treatment with easy access to services. Persons with mental illness also have the right to equality of treatment, protection from inhuman and degrading treatment, free legal services, access to their medical records, and the right to complain about deficiencies in provision of mental health care, says the summary prepared by PRS Legislative, a research organisation.

The bill also includes an advance directive which means a person suffering from mental illness can decide how she or he wants to be treated for during a mental health situation and who his or her nominated representative shall be. This directive will be certified by a medical practitioner.

The bill also specifies the process and procedure to be followed for admission, treatment and discharge of mentally-ill individuals. A decision to be admitted in a mental health establishment shall, as far as possible, be made by the person with the mental illness except when he is unable to make an independent decision or conditions exist to make a supported admission unavoidable.

The bill also decriminalises suicide and prohibits electro-convulsive therapy. Now, a person who attempts suicide shall be presumed to be suffering from mental illness at that time and will not be punished under the Indian Penal Code, says the PRS Legislative detail adding that electro-convulsive therapy is allowed only with the use of muscle relaxants and anaesthesia. The therapy is prohibited for minors, it adds.