More than 70 million people across India are said to be suffering from some rare disease, but most cases go unreported or misdiagnosed 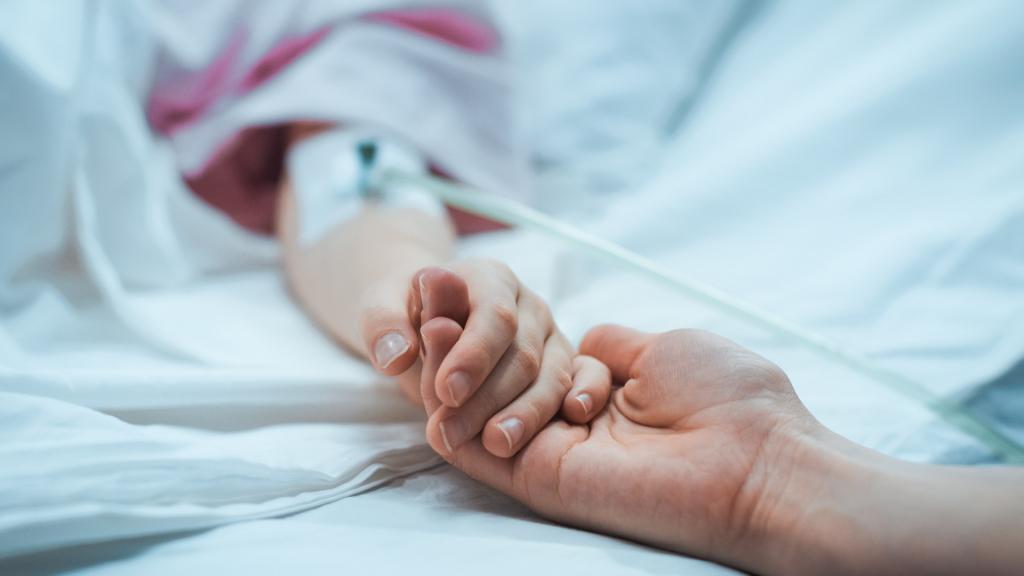 A rare disease is a health condition affecting only a small number of people compared to other prevalent diseases. More than 70 million people across India are said to be suffering from some rare disease, but most cases go unreported or misdiagnosed.

As reported by Down To Earth, “there are 7,000–8,000 rare diseases, but less than 300 have therapies available to treat them. About 95 per cent rare diseases have no approved treatment and less than one in 10 patients receive disease specific treatment.”

So far, only around 450 rare diseases have been recorded in India, the most common being Haemophilia, Thalassemia, sickle-cell anaemia and primary immuno deficiency in children, auto-immune diseases, Lysosomal storage disorders such as Pompe disease, Hirschsprung disease, Gaucher’s disease, Cystic Fibrosis, Hemangiomas and certain forms of muscular dystrophies.

“The entire intent behind this podcast series is to start dialogues on this very critical issue. Not many people know what rare diseases are and imagine if there is somebody suffering from a rare disease around you, you would never come to know that they have that. In many cases, patients themselves don't know they have that because the level of awareness is so low. This podcast is a very small step towards opening a constructive dialogue,” said Shrivastava in a press note.

“Suno India as a podcast platform wants to bring to fore topics and issues that aren’t being discussed in mainstream media. As a medium, podcast is a great way to tell the story without distractions and judgments. This topic is an important one that requires deliberations and dialogue, and we are happy to produce this,” said Padma Priya, co-founder and editor of Suno India.