A health-screening programme in KwaZulu-Natal showed that most seniors, especially women were living with a chronic health condition 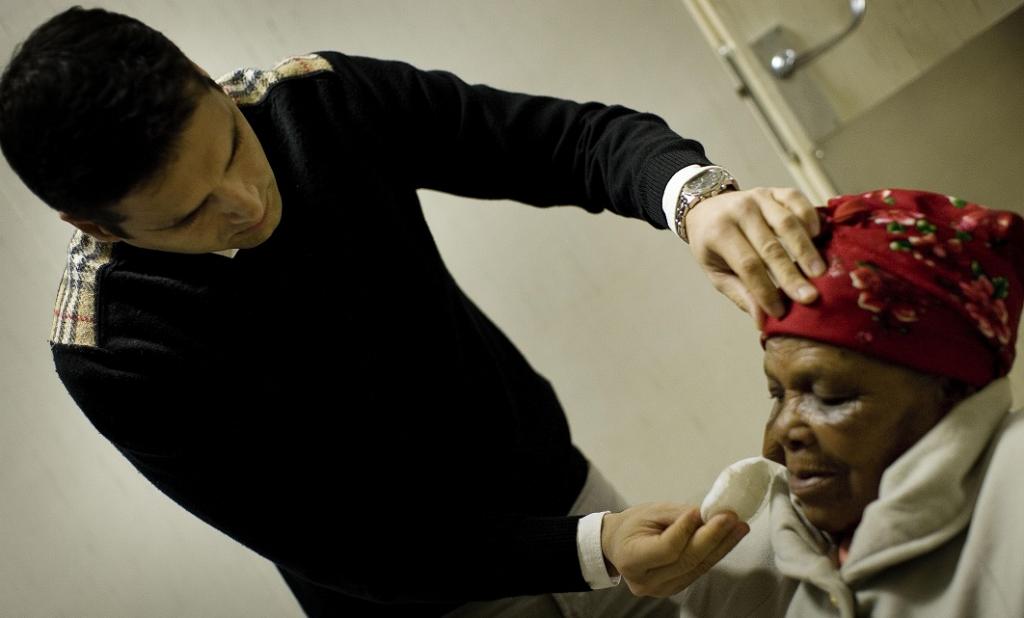 Seniors, especially women, are likely to bear a high burden of non-communicable diseases in South Africa, according to The Lancet. Photo: Kate Holt via Wikimedia

Rural South Africa has a high burden of undiagnosed or poorly controlled non-communicable diseases (NCDs), according to a study by the Africa Health Research Institute (AHRI).

The study showed that four out of five women over the age of 30 in the uMkhanyakude district of rural northern KwaZulu-Natal, South Africa were living with a chronic health condition.

Older people — especially those over 50, bore a higher burden of undiagnosed diseases or poorly controlled NCDs such as diabetes and hypertension, the study, published in The Lancet Global Health, said.

The aim of the study was to measure the prevalence and overlap of four common and treatable infectious and NCDs in an HIV-endemic population.

Researchers assessed 17,118 adolescents and adults in uMkhanyakude from May 25, 2018, to November 28, 2019. The participants, who were 15 years or older, were invited to participate at a mobile health camp.

Medical history for HIV, tuberculosis, hypertension and diabetes was established through a questionnaire.

Among other things, the study found that 52.1 per cent of people 15 years or older had at least one active disease. Some 8.5 per cent had diabetes and 23 per cent had high blood pressure.

Women had a substantially high prevalence of HIV at 30–49 years and an increasing prevalence of multiple and poorly controlled NCDs when older than 50 years.

South Africans have a 51.9 per cent probability of dying from NCDs, according to NCD Countdown 2030, a collaboration between the World Health Organization (WHO), The Lancet, NCD Alliance (a network of civil society organisations) and the Imperial College, London.

NCDs are set to overtake communicable, maternal, neonatal and nutritional diseases combined as the leading cause of mortality in sub-Saharan Africa by 2030.

The research was done before the novel coronavirus disease (COVID-19) pandemic broke out. But it has highlighted the urgency of diagnosing and treating people with NCDs.