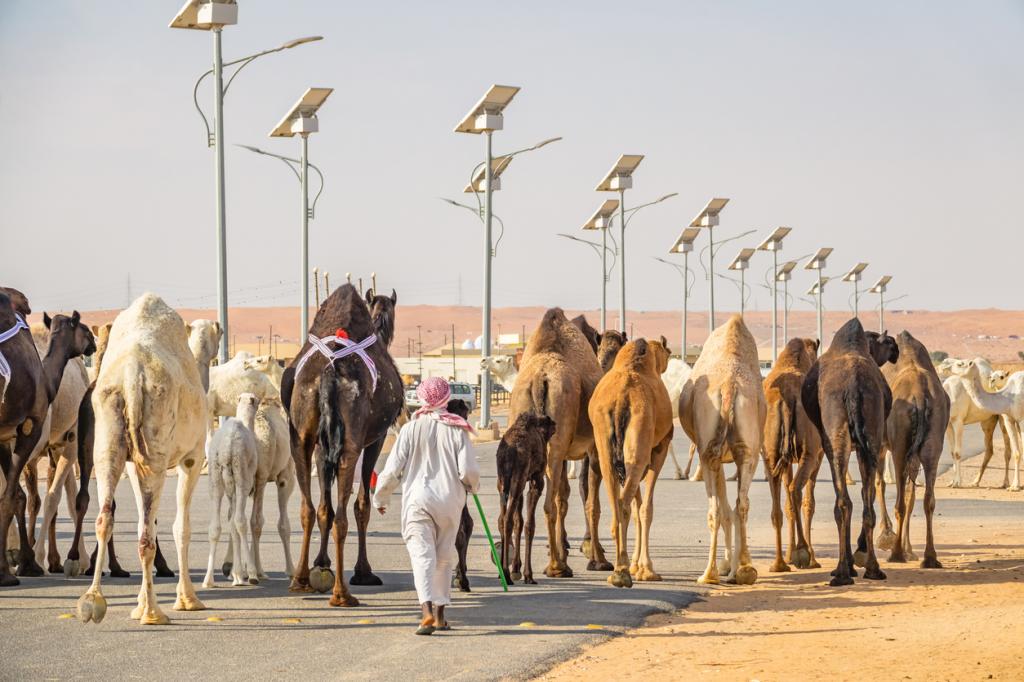 Saudi Arabia reported six fresh cases of the Middle East respiratory syndrome coronavirus (MERS-CoV) from August through February 2022, according to the World Health Organization (WHO).

The country also recorded four deaths from MERS infection during the period, the United Nations health agency noted. Household contacts of the six patients tested negative for the infection.

The respiratory disease was first identified in 2012 in Saudi Arabia. The virus resurfaced after nine years in the middle of the COVID-19 pandemic last year.

The country recorded 11 new MERS infections and two deaths from January to July 2021, according to the August 2021 bi-annual update by the global health body.

The world has witnessed 2,585 cases and 891 associated deaths so far, data available with WHO showed. The case fatality rate of the disease is 35 per cent, according to the health agency.

The cases were concentrated in countries in the Arabian Peninsula, barring an outbreak in May 2015 during which South Korea and China recorded 186 cases and 38 deaths, WHO said.

The six new cases were spread over three regions — four in Riyadh and one each in Hafar Albatin and Taif  — that were also the hotspots last year.

There were no new cases this year but one death was recorded in January 2022, the global health organisation noted.

MERS is a zoonotic disease that usually travels from dromedary camels to humans. The infected camels have been quarantined, the country’s agriculture ministry said.

WHO noted in its April 2022 bi-annual report:

The notification of the six cases does not change the overall risk assessment. WHO expects that additional cases of MERS-CoV infection will be reported from the Middle East and / or other countries where MERS-CoV is circulating in dromedary camels.

MERS-CoV cases have been on a decline ever since COVID-19 struck in late 2019, just like other infectious diseases, the international health organisation said. The dip has been attributed to reduced testing due to reallocation of resources to fight the ongoing pandemic.

Strong surveillance is a critical tool to mitigate a possible outbreak, said WHO, urging member states to not let their guards down. It also addresses the need to strengthen infection, prevention and control measures to prevent human-to-human transmission in healthcare settings.

MERS-CoV belongs to the same family of viruses that causes COVID-19. The symptoms of the disease are fever, cough, shortness of breath, pneumonia gastrointestinal symptoms (including diarrhea), WHO said.

The severity of the infection can range from asymptomatic, symptomatic and severe acute respiratory disease to death, the global health body noted.