The debate, as to whether individuals should have the right to die with dignity, gained prominence in the light of increasing long-term morbidity 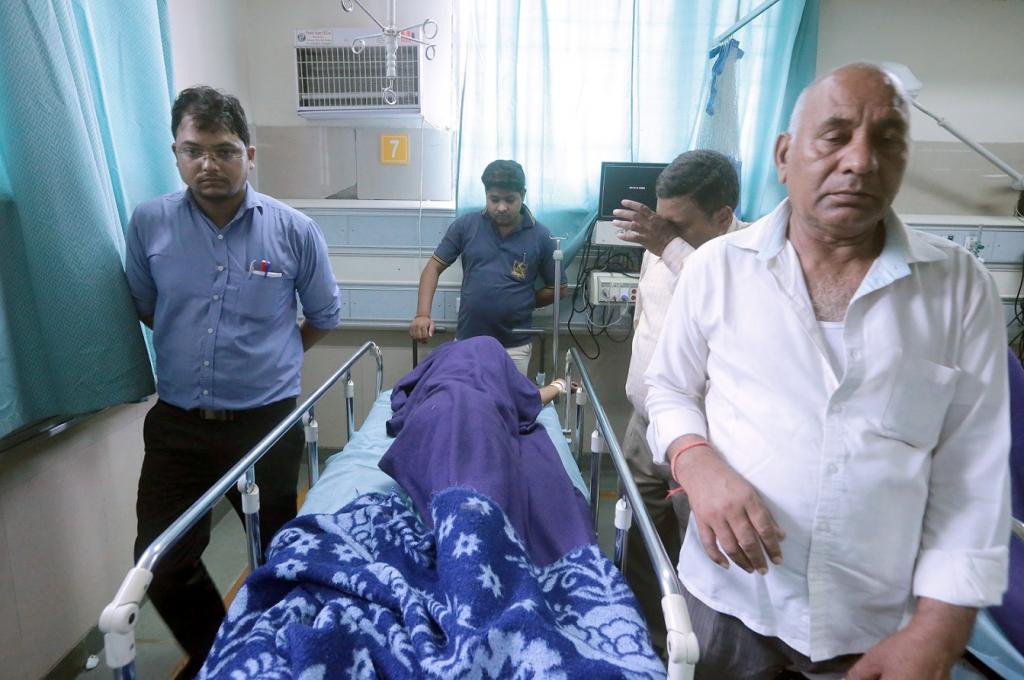 The Centre had opposed the 'living will' saying that the patient might not be making an informed decision. Credit: Vikas Choudhary / DTE

“Right to life includes right to die with dignity,” said the Supreme Court on March 9 while passing an order allowing passive euthanasia. In the verdict, the apex court recognised the ‘living will’ made by terminally-ill patients.

While reading out the judgment, Chief Justice Dipak Misra said that all the judges were unanimous in their opinion about allowing the 'living will' since a person cannot be allowed to suffer in a comatose state when he doesn't wish to live.

The SC also laid down guidelines on who would execute the will and how the medical board would grant permission for passive euthanasia.

The court was hearing a petition filed by Common Cause—a Delhi-based NGO—seeking recognition for the ‘living will’ while contending that if, according to a medical expert, a terminally-ill patient has reached a point of no return, he or she should be allowed to choose if they want life support or not.

What is passive euthanasia?

There are two kinds of euthanasia: active and passive. Active is mostly associated with killing, since here, a terminally-ill patients are administered with a lethal substance. On the other hand, in passive euthanasia, medical treatment is withdrawn to speed up the patient’s death.

Aruna Shanbaug is an example of such a case. On May 7, 2011, the SC had allowed passive euthanasia for the nurse lying in a vegetative state in a Mumbai hospital. In 2016, the Health Ministry had come up with a Draft Bill, which had included passive euthanasia as a voluntary decision to end life.

What is a living will?

A living will is a document one can prepare with explicit instructions on how medical treatment should proceed if a patient is terminally ill or unable to take a decision.

The Centre had opposed the will saying that the patient might not be making an informed decision as he might be unaware of medical advancements.

The debate, as to whether individuals should have the right to die with dignity, gained prominence in the light of increasing long-term morbidity in the country. India is one of the worst countries to die in for those suffering from terminal illnesses. According to the Quality of Death Index by the Economist Intelligence Unit brought out in 2015, India ranked 67th out of the 80 countries it had surveyed. A joint report published by the World Health Organization and the World Bank in December 2017 revealed that 49 million Indians are pushed into poverty every year due to out-of-pocket expenditure on healthcare.