Science in Africa: homegrown solutions and talent must come first

The continent, home to around 16% of the world’s population, produces less than 1% of the world's research output 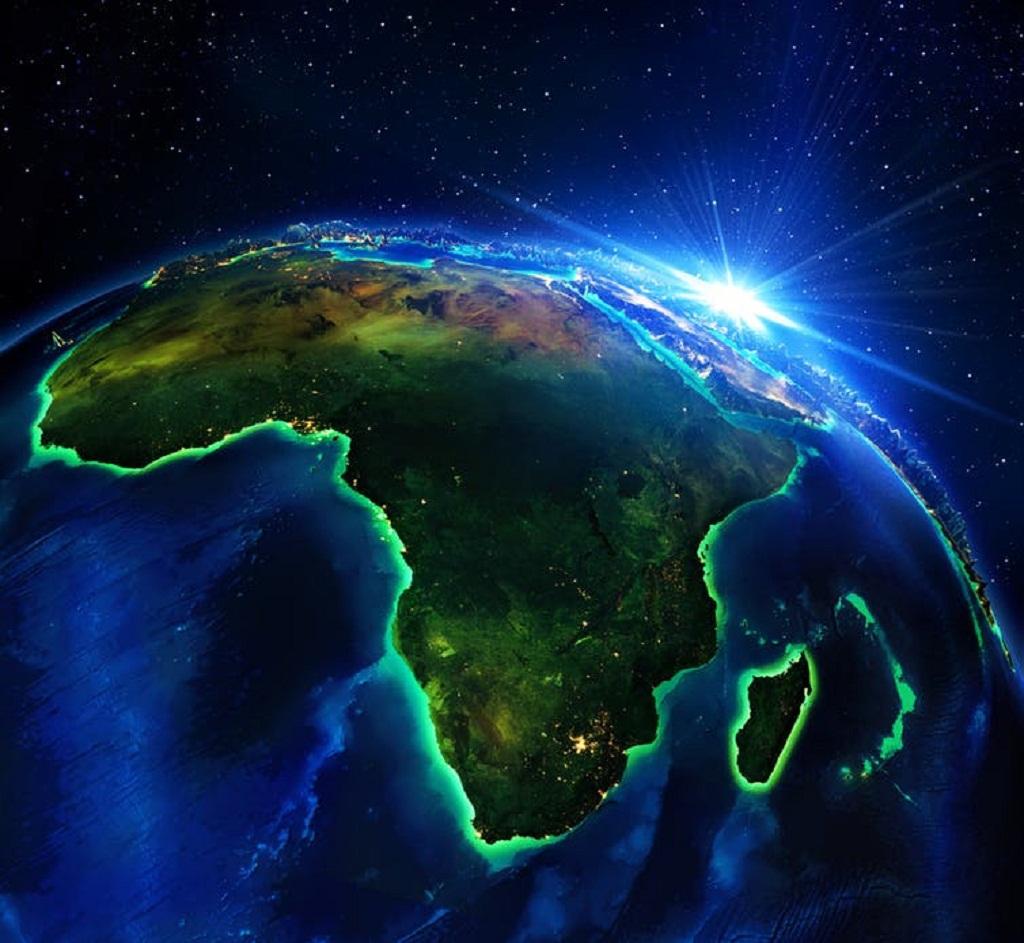 It’s been a recurring refrain: Africa still lags woefully behind the rest of the world in generating new scientific knowledge.

These are painful admissions to make as the continent prepares to celebrate Africa Day on May 25. But there are several projects and initiatives that offer hope amid all the bad news.

One is a major funding and agenda setting platform, the Alliance for Accelerating Excellence in Science in Africa based in Nairobi, Kenya, which was established by the African Academy of Sciences in partnership with NEPAD. It will award research grants to African universities, advise on financial best practice and develop a science strategy for Africa. It also offers an opportunity for African scientists to speak with one voice when it comes to aligning a research and development agenda for African countries.

Another is the US’s National Institute of Health and Wellcome Trust’s commitment to invest nearly US$ 200 million into Africa-led genomics projects, biobanks and training of bioinformatics personnel. This investment targets diseases that affect the African continent and gives African scientists the opportunity to set priorities with regard to health interventions and skills development.

And some countries on the continent are starting to realise just how important it is to retain talent and skills. They are investing in human capital development and building infrastructure to keep African scientists in Africa – or to attract them back home once they’ve studied elsewhere. All of this will help to shift the continent’s economies towards becoming knowledge-based.

These are all promising steps in the right direction. But more work and focus is needed across the continent.

The underlying reason for the dispiriting figures shared by the World Bank is multifaceted but simple: Africa does not produce enough scientists.

Political will is desperately needed to achieve that goal. It is sorely lacking in most African countries. In 2006, members of the African Union endorsed a target for each nation to spend 1% of its Gross Domestic Product on research and development. Yet as of 2017 only three countries – South Africa, Malawi and Uganda – have reached this goal.

And while more African authors are producing research and being published in international journals, a great deal of this work is being conducted in collaboration with international partners.

The vital role of international partnerships in driving innovation in Africa is unquestionable. But at the same time, the dependence on international collaboration and investment without any pan-African framework for increasing and sustaining local funding, limits Africa’s ability to drive a scientific agenda that is aligned to its specific needs.

That’s why African-led initiatives like the Alliance for Accelerating Excellence in Science in Africa, Human, Heredity and Health in Africa Programme and the Global Emerging Pathogens Treatment Consortium – through which genomics programmes on the continent are being funded – are so important.

For instance, the funding the National Institutes of Health and the Wellcome Trust are channelling through the Human, Heredity and Health in Africa Programme has catalysed regional efforts to establish guidelines for biobanks in South Africa, Ivory Coast and Sierra Leone.

Genetic material of African origin is key to the development of more effective vaccines or understanding disease mechanisms. Biobanks provide both the infrastructure and protocols to accurately store these biological samples, and in the context of pandemics like Ebola scientists have access to the biological material to find vaccines.

In supporting biobanks and more generally genetics laboratories, my team has built the open-source Baobab LIMS through European Union funding to track the lifespan of a biological sample in a laboratory. This means a researcher can trace what happens to a biological sample or where it is located. Currently this technology is being used at labs in South Africa, Uganda, Kenya, Ivory Coast, Sierra Leone, The Gambia and Tunisia.

The continent’s unstable research funding streams mean that scientists tend to be employed only on short-term contracts. As a result, 48% of researchers in Southern Africa are spending less than two years at any one institution. This number drops to 39% for East Africa.

The impact of short-term contracts will be felt in the research and development space where we do not have sufficient time to build critical mass. This results in continuous initiation of new projects without building on existing knowledge and seeking interventions that are sustainable.

This short-term thinking also means that brilliant African thinkers and scientists are lost to the continent. And there is no doubt that retaining such scientists makes a difference. Take the case of Professor Abdoulaye Djimde. The continent needs more like him.

Djimde, one of my collaborators, is chief of the Molecular Epidemiology and Drug Resistance Unit at the Malaria Research and Training Centre University of Bamako, Mali. He returned to Mali in 2001 after completing his PhD in genetics in the US.

Over a period of 17 years, he has rolled out a research development strategy that attracted millions of dollars in investment to build infrastructure in his home country. He’s also obtained funding to develop the next generation of African scientists through the Developing Excellence in Leadership, Training and Science (DELTAS) Africa programme. The continent needs to keep more of its Professor Djimdes at home if it’s to keep growing.