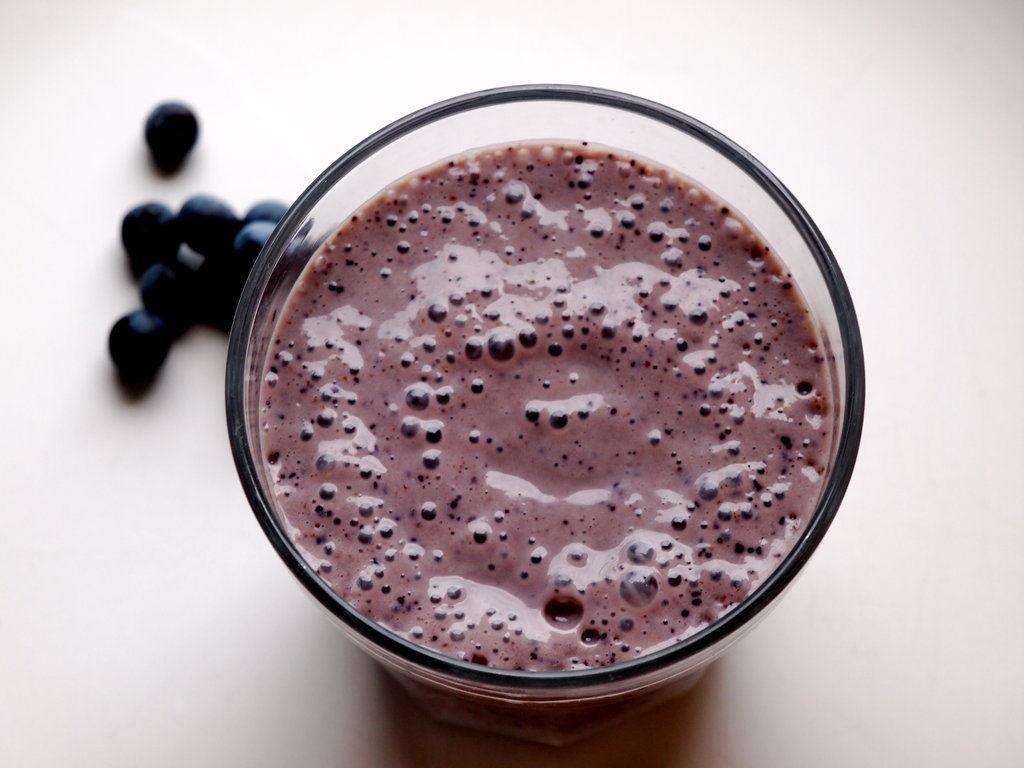 The finding alleviates the fear that use of probiotic prescriptions containing bifidobacteria could spread drug resistance among other microbes too. Credit: Gogatsby/Flickr

The human gut harbours millions of bacteria which play a role in maintaining human health. However, of late, it has emerged that some of these otherwise friendly bacteria harbour drug resistant genes and are capable of transferring drug resistance to disease-causing bacteria making them difficult-to-treat.

The behaviour of one particular gut bacteria species, bifidobacteria, which is resistant to tuberculosis drugs, has intrigued scientists for long. Now researchers at the CSIR-Central Food Technological Research Institute (CSIR-CFTRI) here have found that drug resistance seen in bifidobacteria is naturally occurring and can’t be passed on to other bacteria.

Since the resistance found in bifidobacteria is not drug-induced but naturally occurring and it does not get transferred to other bacteria, it can be safely used in probiotics.

The researchers tested if three species - B. longum, B. adolescentis and B. animalis – of bifidobacteria are indeed resistant to anti-TB drugs and how they acquire this resistance. It was found that colonies of all of them survive and grow fast in different solutions containing very high concentrations of TB drug, rifampicin, indicating resistance to the drug. The team then looked closely at the concerned DNA of the three bifidobacteria.

“We looked at the beta subunit of RNA polymerase gene in bifidobacteria to see if any  mutations there contribute to the intrinsic resistance to  the commonly used TB drugs, rifampicin, isoniazid, streptomycin and pyrazinamide,” explained Rajagopal Kammar, who led the research, while speaking to India Science Wire.

Changes in the RNA polymerase beta subunit are responsible for resistance in tuberculosis-causing bacteria. The researchers found the same mechanism active in bifidobacteria too.  However, further tests showed that the genes are present on chromosomes rather than on plasmids.

“Generally, antibiotic resistance genes are present on plasmids which can shift between different types of bacteria growing together.  But resistant genes found in chromosomes do not easily. We found that resistance of bifidobacteria is due to genes on chromosomes and not on plasmids, and are not easily transferable,” said Rajagopal.

The finding alleviates the fear that use of probiotic prescriptions containing bifidobacteria could spread drug resistance among other microbes too. At present, health regulations stipulate that probiotic foods have to be tested for any resistant organisms for the fear that they might spread resistance to other bacteria too.

Besides Kammar, the team included Dhanashree Lokesh and Raman Parkesh, from CSIR-Institute of Microbial Technology, Chandigarh. The study has been published in journal Scientific Reports. (India Science Wire)