Researchers found that early breaking down of a protein, fibrillar actin or F-actin, in the brain leads to memory deficits 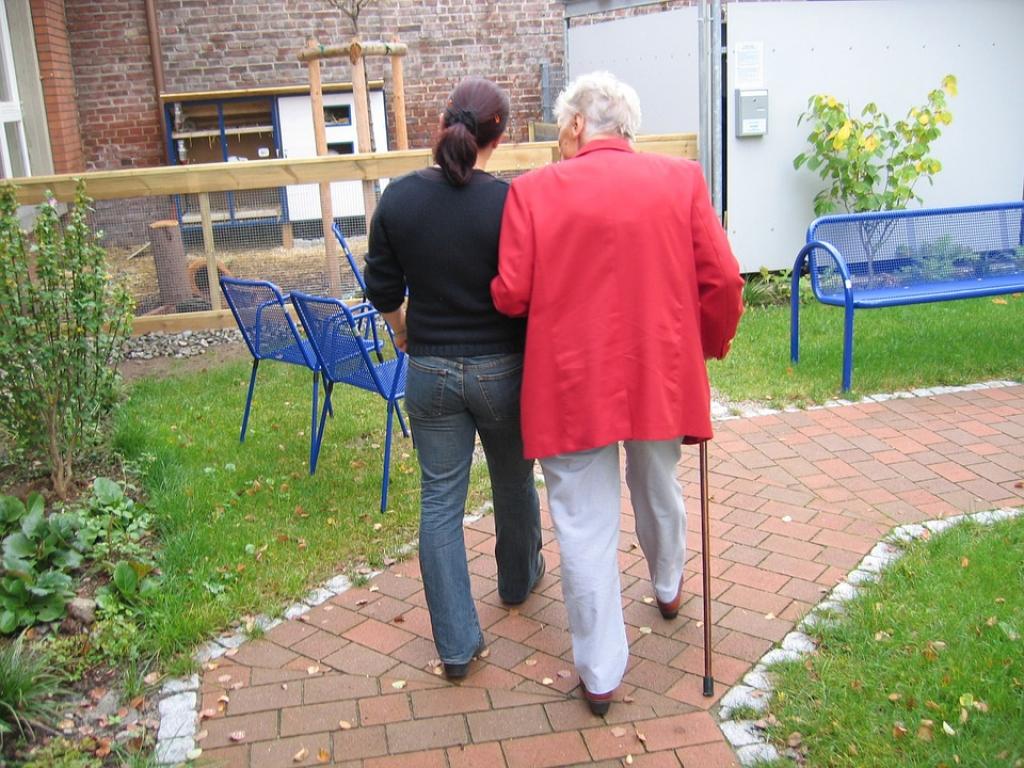 In a significant advance in understanding Alzheimer’s disease, scientists at the Indian Institute of Science (IISc), Bengaluru, have figured out the way memory deficit develops in early stages.

Researchers have found that early breaking down of a protein, fibrillar actin or F-actin, in the brain leads to disruption in communication among nerve cells and consequently memory deficits.

In the study, researchers used mice that were genetically modified to mimic Alzheimer’s disease to look at proteins involved in maintaining dendritic spine shape and number. F-actin proteins are found within these spines along with another related protein, G-actin. It was found that in mice with Alzheimer’s as young as one month old, F-actin/G-actin balance was disrupted, leading to lost spines. In contrast, formation of toxic protein clumps called amyloid plaques – an early first clinical symptom of Alzheimer’s, was seen when mice were 6 to 8 months old.

Further studies revealed that F-actin loss had an effect on behaviour of mice.

When researchers injected a chemical into affected mice that prevented F-actin from breaking down, they found that the mice were able to regain their normal behaviour. “When we stabilised F-actin, we were able to see the behaviour recovery,” said Reddy Kommaddi, author of the study and also a DBT Ramalingaswami Fellow at the Centre for Neuroscience, IISc.

To test if similar effects were taking place in human brain, researchers looked at post-mortem brain tissue samples of patients with Alzheimer’s disease, who had been studied for more than a decade before their death. The samples were obtained from collaborator David Bennett at the Rush Alzheimer’s Disease Center in Chicago, USA. Just like the mice with Alzheimer’s, these samples also showed a gradual breakdown of F-actin over time, as their symptoms — memory loss and accumulation of plaques — worsened.

“Because F-actin is a structural protein, it gives shape to all cells in the body, and is present everywhere. It could potentially become a biomarker,” said Vijayalakshmi Ravindranath, senior author and Professor at the Centre for Neuroscience.