Till date, there has been very little effort to quantify levels of Methylglyoxal in the blood or food products we consume 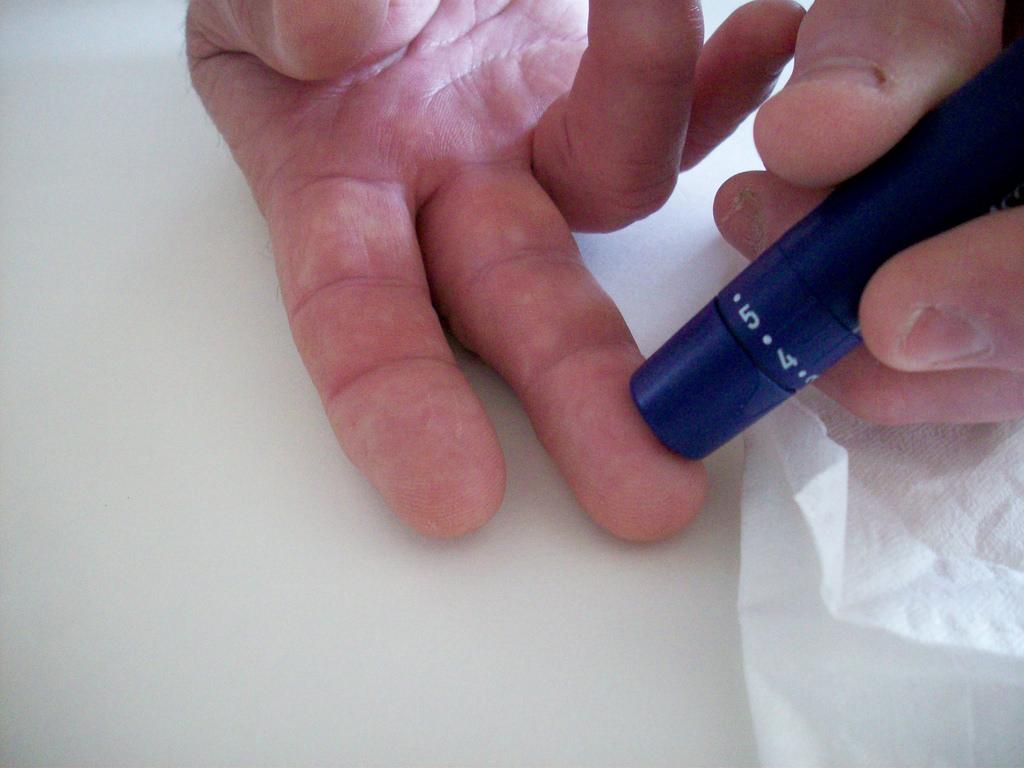 Scientists have developed a simple handheld device for detecting MG levels in the blood as well as food products. Credit: Alisha Vargas / Flickr

Researchers in Sastra University in Tamil Nadu have developed a sensor for measuring levels of a sugar-derived substance ​directly responsible for heart-related complications and vascular damage in diabetic population.

Methylglyoxal (MG) is a by-product of glucose metabolism and its levels are seen several-fold higher in people suffering from both Type 1 as well as Type 2 diabetes as compared to healthy humans. Over 20,000 times more reactive than glucose, this toxic substance is constantly removed in a healthy body. But this scavenging mechanism is impaired in diabetics and is believed to be associated with many complications such as atherosclerosis, vascular damage and kidney malfunction.

Even though the mechanism through with MG acts is not fully known, one recent study elsewhere showed that MG reduces the amount of "good" HDL cholesterol, which removes the excess bad cholesterol from the body, and hence potentially dangerous.

A team of engineers and biotechnologists at the Sastra University, however, has been trying to develop cheap but highly efficient electrochemical sensors for quantifying MG levels.Till date, there has been very little effort to quantify the MG levels in the blood or food products we consume. There are many sophisticated lab techniques such as ELISA or gas chromatography that can do that job, but they are expensive, time-consuming and require trained manpower. 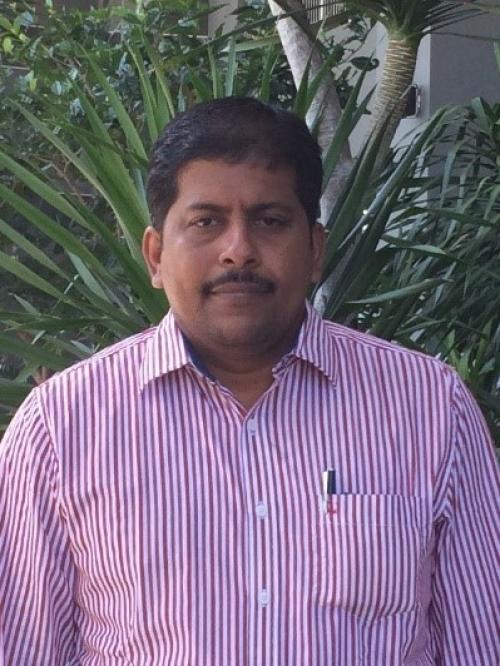 The scientists led by Dr John Bosco Balaguru Rayappan, a professor at the School or Electrical and Electronics Engineering, and Dr Srinivasan Vedantham of the School of Chemical and Biotechnology at Sastra University, have reported one such sensor for measuring MG levels in rice in the journal Analytical Biochemistry. They have also fabricated a similar sensor for measuring the MG content in the blood and have filed a patent application for this. 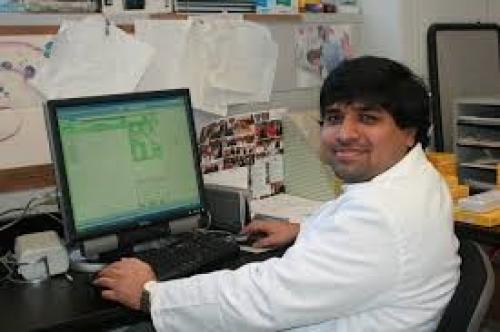 “Our idea is to develop a simple handheld device – very similar to the glucometer – for detecting MG levels in the blood as well as food articles we consume,” says Dr Rayappan.

A project proposal to measure the MG levels in diabetic, pre-diabetic and those suffer from gestational diabetes was recently given in-principal approval by the Science, Engineering Research Board (SERB) of the Department of Science and Technology recently, says Dr Rayappan.

Understanding complications linked to MG in diabetics is very important for India, which is said to be home for nearly 70 million diabetics according to the International Diabetes Foundation. (India Science Wire)