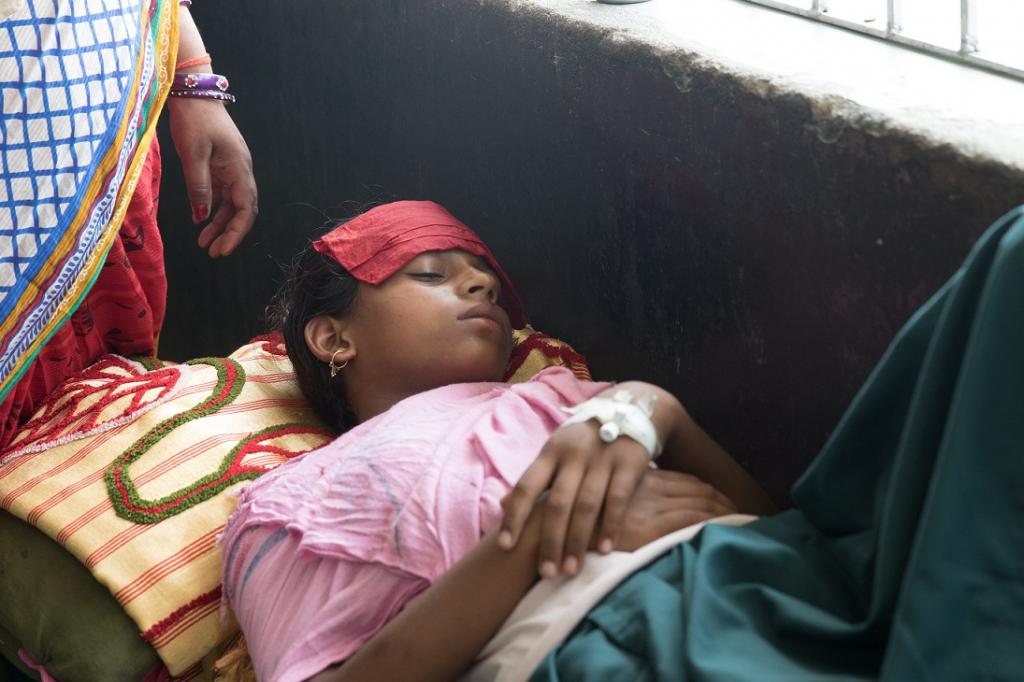 A compound isolated from commonly used curry leaf, which also finds a mention in ancient Ayurvedic texts, has been found to be effective against kala-azar parasite that is increasingly becoming resistant to available drugs.

The compound called mahanine, isolated from leaves of Murraya koenigii (a curry plant commonly used in Indian kitchens), has been found to inhibit the growth of kala-azar parasite, according to Dr Chitra Mandal, professor at the Indian Institute of Chemical Biology in Kolkata, who led the study. The plant was selected for the study based on its medicinal properties described in Charaka Samhita.

Kala-azar is caused by a protozoan parasite Leishmania donovani. Nearly 40,000 cases of kala-azar are registered annually in the Indian subcontinent. An oral drug, miltefosine, is available to cure this disease but the parasite is becoming resistant to it.

A low dose of mahanine (11 micromolar) killed more than 90 per cent of the parasites in culture within 48 hours. The compound increases death-inducing reactive oxygen species in parasite as well as cells that harbour the parasite. As a result, parasite’s DNA gets degraded. It has also been used in laboratory mouse who were fed with it for five consecutive days. The results were comparable to a dose of miltefosine, according to results of the study published in journal Scientific Reports.

The compound is non-toxic when tested with animals and cultured cell lines. “It will be also useful to test this compound in asymptomatic individuals and patients with Post-kala-azar Dermal Leishmaniasis (PKDL),” added Mandal. 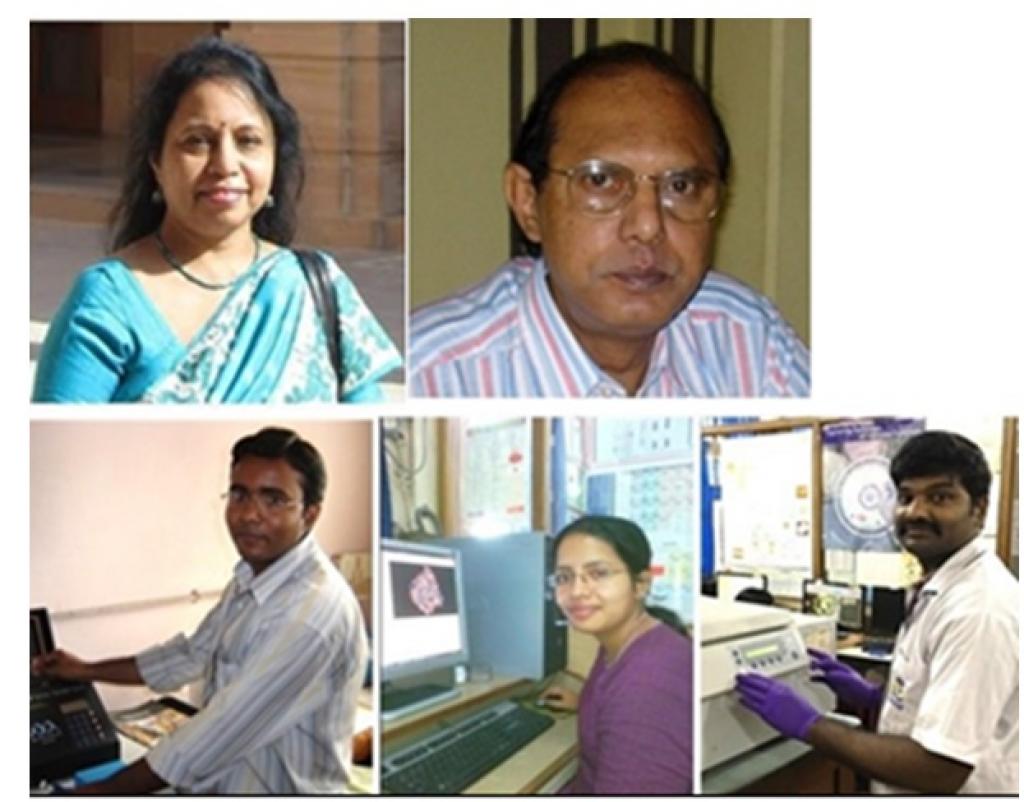 The group is now in consultation with the Ministry of AYUSH for clinical trials in humans. “We propose the introduction of this non-toxic herbal molecule as a potential antileishmanial agent. There is also the opportunity to use this herbal remedy as a combinational chemotherapeutic agent along with traditional antileishmanial drugs,” researchers said.

Dr Mitali Chatterjee, professor of pharmacology at the Institute of Postgraduate Medical Education and Research, Kolkata, who is not connected to the study, told India Science Wire, “mahanine is a pure compound as opposed to a crude extract, which is desirable for clinical purpose. More safety studies are needed to see if the compound is toxic to the parasite at much lower doses than it is with normal cells. Otherwise, the study is well planned and results are decisive.”