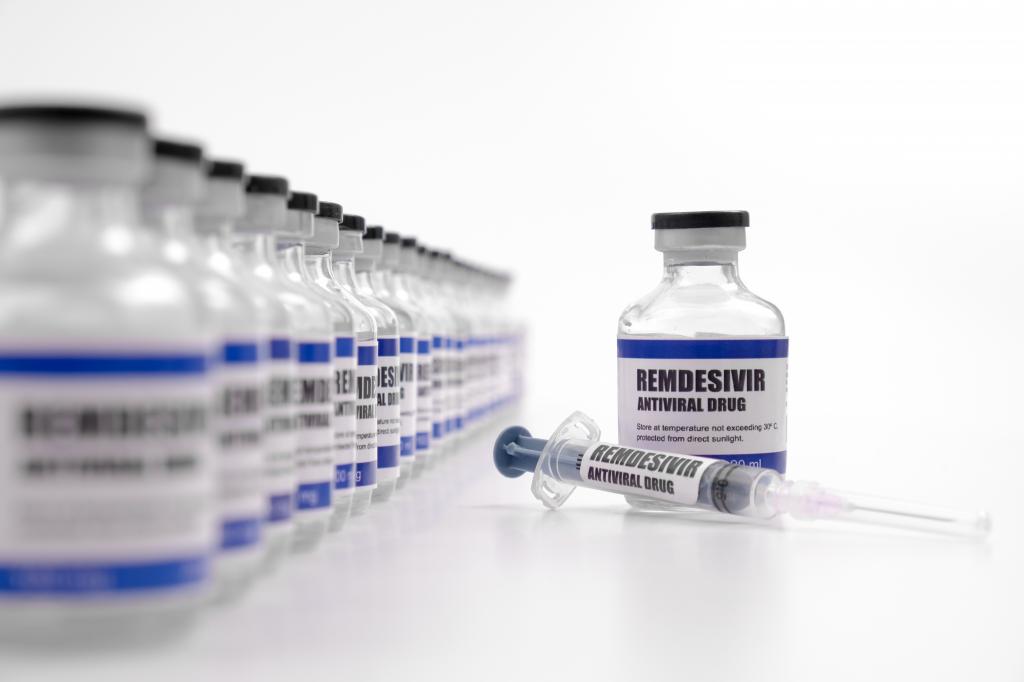 SII is manufacturing the vaccine with AstraZeneca plc and University of Oxford. It was granted restricted approval by the British regulator December 30, 2020.

The recommendation, with several unknown conditions, by the Indian SEC came after an eight-hour meeting. DCGI VG Somani will take the final call. On the last day of 2020, he said the country might have a “happy new year” with something in hand.

An emergency authorisation — based on preliminary phase-3 trial results — would not mean a full approval, which is granted after large-scale final phase trials involving tens of thousands of participants.

The SII is also holding a bridge study to gauge the vaccine’s efficacy and safety on Indian populations, these interim results of which were submitted to the SEC.

The company has said its vaccine would be administered four weeks apart, according to the Central Trial Registry of India.

Neither the DCGI nor the SEC, however, has made the results public. Several experts and civil society organisations have urged the Union health ministry and DCGI to put them out.

According to a letter by All-India Drug Action Network the same day:

In granting any restricted emergency use approval or emergency authorisation, SEC and the DCGI should provide the legal provisions under which such approval is being granted, share the restrictions/conditions attached to the emergency approval, make public the data, evidence and information that was reviewed and the data and analysis on the basis of which approval was given and require SII and ICMR to publish interim data from the Indian trial.

The United States Food and Drug Administration (US-FDA) put the entire submission of Pfizer-BioNTech vaccine in public before starting deliberations on granting the candidate emergency authorisation.

An all-India vaccine dry run will commence at three sites in all state capitals January 2. A dummy vaccine will be administered to select candidates. Processes for last-mile delivery will also be put to test over two day, to flag possible bottlenecks. Union health minister Harsh Vardhan chaired a meeting for this January 1.