Eighteen cases have now been reported in the district this year, casting serious doubt on the government’s plan to eradicate it next year 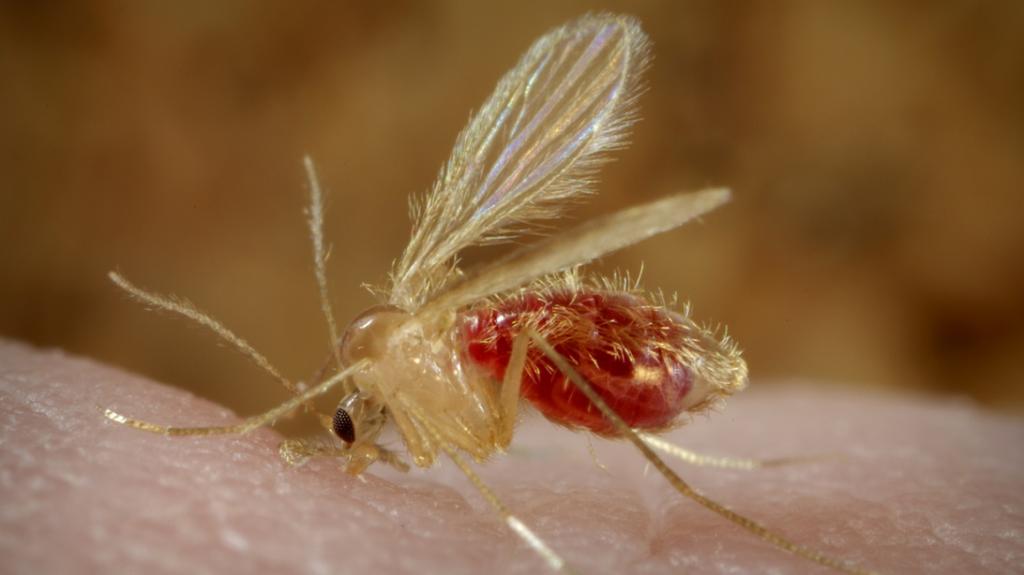 Kala-azar or Visceral Leishmaniasis is caused by the bite of the female sand fly. Photo: Wikipedia

Seven new cases of Kala-azar or Visceral Leishmaniasis have been reported in the last one week in Bihar’s Muzaffarpur district, casting serious doubt on the state government’s efforts to eradicate the disease in the state by 2022.

The new Kala-azar cases have been detected in various blocks of the district including two in Paru and one each in Gaighat, Katra, Motipur, Sahebganj and Sakra.

A total of 18 cases of Kala-azar have now been reported in Muzaffarpur this year.

“This is a disturbing development as the spraying of insecticides (for killing sand flies) is going in about 380 villages spread across all blocks of the district under the Kala-azar elimination plan,” Satish Kumar, the malaria officer for Muzaffarpur, said.

“The department is also tracing Kala-azar patients for treatment. We have decided to start special spraying of insecticides in places where new cases have been detected. Accredited social health activists have been assigned to monitor the special spraying of insecticides and ensure treatment of Kala-azar patients,” Kumar added.

Bihar’s Health Minister Mangal Pandey told this reporter that the government was fully confident of eradicating Kala-azar by the next year in the state.

We have fixed a final goal of Kala-azar elimination according to an action plan. This year, the department has decided to detect all Kala-azar patients by running four subsequent campaigns. There will be emphasis on indoor residual spraying of insecticides four times, unlike twice till last year

Bihar has already missed the Kala-azar elimination target four times since 2010.The first deadline was 2010, under the National Health Programme, followed by 2015. It was later extended to 2017 and 2020 due to the government’s failure to eliminate Kala-azar.

A senior doctor of the government-run Sri Krishna Medical College and Hospital in Muzaffarpur city, said Kala-azar, a deadly parasitic disease transmitted by the tiny female sand fly, had affected thousands from the poorest sections of society in 33 of the 38 districts in Bihar.

He said Kala azar will not be eradicated by 2022 as claimed by the government, because of a lack of focus.

“On paper, everything appears right. But in reality, elimination programmes lack direction and Kala- azar returns year after year,” the doctor said on condition of anonymity.

It was mostly the poor belonging to the Dalits, Other Backward Communities and Muslims, who were the main victims of the disease, according to the doctor.