Sharp drop in malaria cases, but three million people still at risk: WHO

The fastest rate of decrease in malaria was witnessed in Caucasus and Central Asia, which reported zero cases in 2014 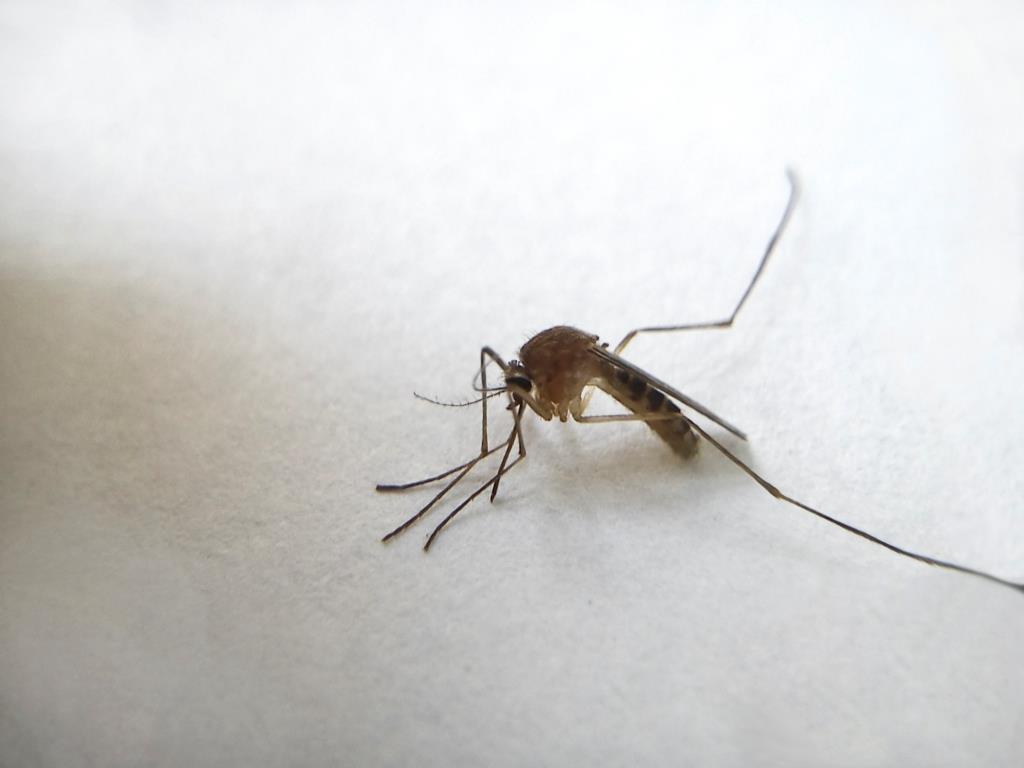 At present, more and more countries are on the verge of eliminating malaria (photo: Thinkstock)

A latest World Health Organization (WHO) release shows a 60 per cent plunge in malarial death rates since 2000 even though almost half of the world’s population is still at risk. The improved situation has, however, saved 6.2 million lives, mostly that of children.

The report, “Achieving the malaria MDG target,” says that new cases have dropped by 37 per cent in the past 15 years, thus signaling an achievement.

“Global malaria control is one of the great public health success stories of the past 15 years,” WHO Director-General Margaret Chan said. “It’s a sign that our strategies are on target, and that we can beat this ancient killer, which still claims hundreds of thousands of lives, mostly children, each year.”

However, there is a caveat in the success story. Despite considerable progress, malaria remains an acute health problem in many regions of the world.

This year alone, there were an estimated 214 million new cases. Approximately, 438,000 people died of malaria. Fifteen countries, mainly in the sub-Saharan African region, accounted for 80 per cent of malaria cases and 78 per cent of deaths in 2015.

Children under five account for more than two-thirds of all malarial deaths. Between 2000 and 2015, the under-five death rate fell by 65 per cent, saving the lives of an estimated 5.9 million children.

“Malaria kills mostly young children, especially those living in the poorest and most remote places. So, the best way to celebrate global progress in the fight against it is to recommit ourselves to reaching and treating them,” the United Nations Children's Fund Executive Director Anthony Lake said.

In a positive development, global funding for malaria has increased 20-fold since 2000. Domestic investments in malaria-affected countries have also increased yearly.

In the US, the President’s Malaria Initiative has mobilised hundreds of millions of dollars for treatment and prevention of the disease. United Kingdom has also tripled its funding for malaria control between 2008 and 2015.

Increase in funding has led to an expansion in the delivery system in sub-Saharan Africa. Since 2000, approximately one billion insecticide-treated bednets (ITNs) have been distributed in Africa. Research shows that ITNs have accounted for an estimated 68 per cent prevention of malaria cases since 2000 across the continent. Indoor residual spraying contributed to 10 per cent of cases prevented. The increased use of rapid diagnostic tests has made it easy to distinguish between malarial and non-malarial fevers. However, the malarial drug resistance is a growing threat.