Should we treat chronic disease patients only if they agree to lifestyle monitoring? 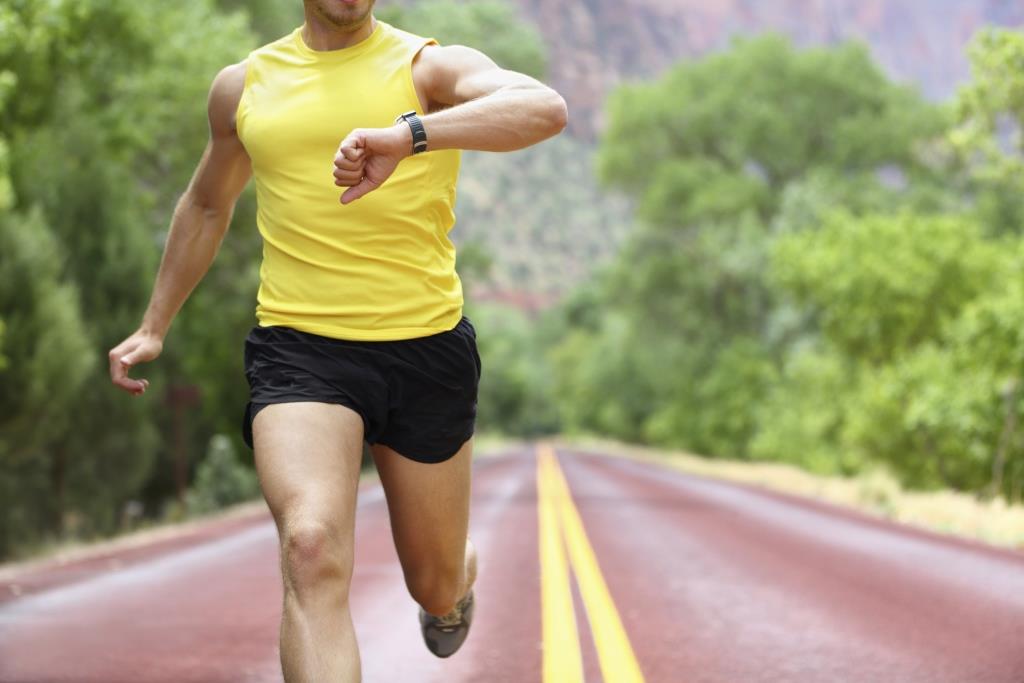 The challenge of a rapidly increasing health care budget has prompted a call for what is referred to as â€œlifestyle rationingâ€ of medical help to people who are obese or continue to smoke (Photo: Thinkstock)

Being overweight and inactive are two of the major causes of chronic diseases suffered by 50% of US adults. In 2012, the direct costs of diabetes in the US was estimated at being US $176 billion. At the same time, the standard clinical practice of doctors recommending lifestyle changes in patients with a variety of chronic diseases has yielded no substantial long term benefits. This has been largely because patients either do not know how to make the recommended changes or find it too hard to comply with the doctor’s instructions.

The OECD has estimated that global healthcare spending will be unsustainable by the middle of this century.

The challenge of a rapidly increasing health care budget has prompted a call for what is referred to as “lifestyle rationing” of medical help to people who are obese or continue to smoke. In a survey of doctors in the UK in 2012, 54% thought that the National Health Service of that country had the right to withhold non-emergency treatment to smokers and the obese.

Doctors for lifestyle rationing have argued that it is a protective measure because obesity greatly increases the risks of performing surgery and other procedures. Those arguing against selective treatment of patients might agree about obesity but do not see the same parallels with smokers.

Some medical ethicists have also tried to break down the argument into holding people accountable for lifestyle choices in the past, prior to developing problems, and the decisions made after the disease comes to light. Whilst it may not be reasonable to hold people to account for their past behaviour, it is much harder to excuse a refusal to change their lifestyle after being presented with the facts of their disease. This decision would be even more stark if the option of not adopting a lifestyle change resulted in them losing access to any further medical treatment.

With medical resources becoming increasingly scarce, the justification for a rationing of treatment based on the people with the greatest need and least control over their condition may seem much more reasonable.

Health insurers have a vested interest in the question of how much individuals should be held to account of lifestyle choices. In the US and in Australia, health insurers are not allowed to demand higher premiums for people who smoke or who are obese.

What they can do however, is to offer discounts to customers who agree to maintaining a healthy lifestyle, including wearing a Fitbit device. Some US companies are trying to adopt a diluted version of this strategy by offering their employees wearable tracking devices. Target is offering its 335,000 staff a free Fitbit device in the hope that this will encourage them to adopt a healthier lifestyle.

Whilst health insurers may have a great deal of success with the positive external incentive of lower premiums in return for monitoring of activity, leaving people to motivate themselves is unlikely to work. Simply having a device is not going to be enough to bring about any long term change in behaviour.

Having the threat of losing access to treatment however might prove effective as the negative possibility would act as a form of “commitment device”. Commitment devices, where someone is held to something negative happening if they don’t achieve a commitment they make, have been shown to be effective in helping those that make them, achieve their goals.

Lifestyle rationing using wearables would only really work if it was mediated by companies like health insurers or the government. Doctors would not be in a position to manage the interactions, nor to make the decisions based on the data obtained in this way.

Another question that would need to be answered is whether it is the process of being more active that is the goal of the lifestyle improvement, or actually achieving weight loss and an improvement in underlying biological measures. It may be that the patient genuinely tried to change their lifestyle but for whatever reason, it didn’t work.

As with smoking, it proved far easier to implement a range of approaches to stop people from taking up the habit in the first place, than it was trying to deal with the consequences once they had. If we don’t want to see lifestyle rationing for medical treatment of chronic disease, the same approach that was taken with smoking will have to be taken with the drivers of poor lifestyles, namely junk food and alcohol and how they are advertised to the general public, and especially the young.