South, Southeast Asia have most of world’s underweight youth: IFAD 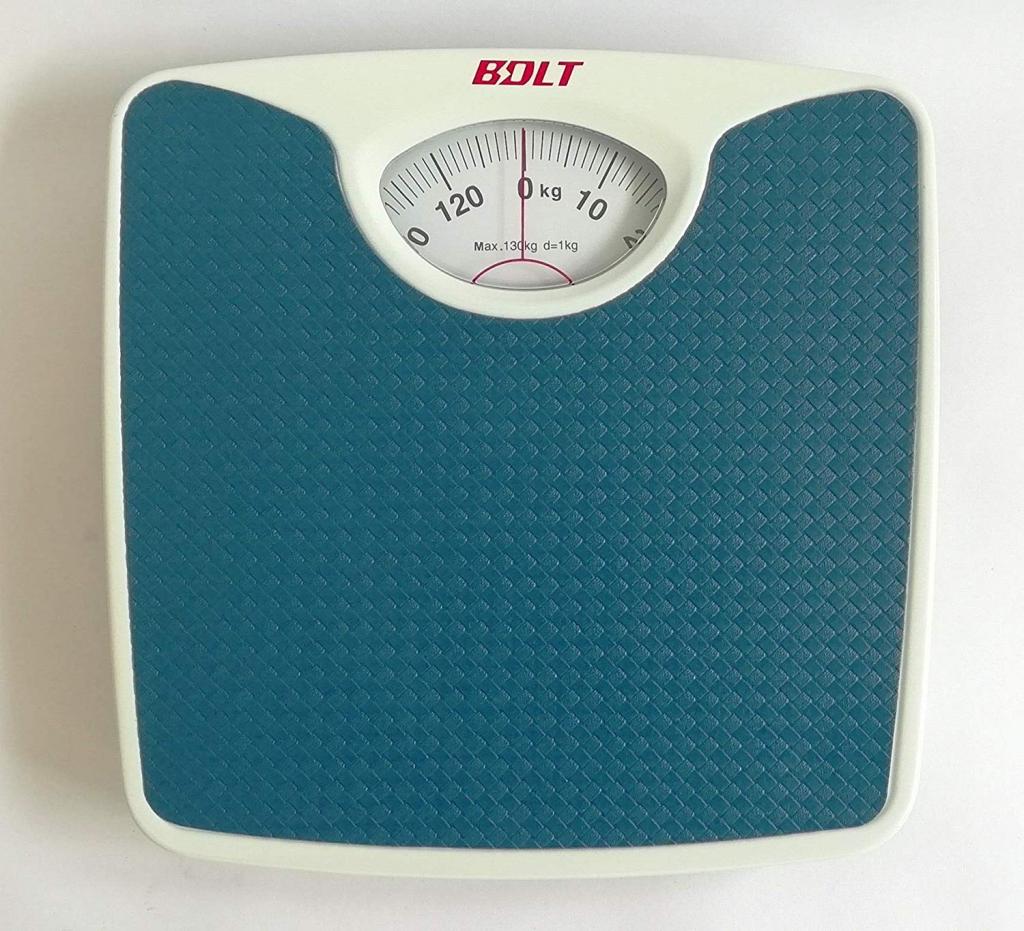 Unable to contain high malnutrition among children, the Asia-Pacific region has another challenge to tackle: It has the world’s highest underweight rate among youth, according to the International Fund for Agricultural Development's (IFAD) recently released Rural Development report 2019.

The flagship of report of the United Nations fund flagged the trend of continuing malnutrition among youth — particularly among the rural youth — as a major development challenge. This can further deepen as climate change disrupts rural economies, where most of the world’s youth reside, it warned.

“The incidence of underweight youth is still stubbornly high in South Asia and South East Asia, with more than one third of the youth population (chiefly in rural areas) still being underweight,” according to the report.

Incidence of underweight youth in South Asia is 0.34 per cent — the highest among the regions in the world as the IFAD report shows. Southeast Asia has the second-highest rate at 0.28 per cent.

At the same time, overweight rate was also on the rise across the world, more prominently in Asia-Pacific. “The dietary and food-system changes that are unfolding have brought new malnutrition challenges, as overweight and obesity are on the rise. The severity of this problem has increased the most in East Asia, in tandem with the subregion’s advanced rural transformation,” the report said.

The IFAD report focused on the rural youth. According to its evaluation, the not so impressive nutritional level of rural youth is reflects the impact of consistent poverty among them. It said countries with large youth population were poor.

Though these countries have focused on tackling high malnutrition rate among children, it seems the youth have carried this forward. More to it, due to change in life style and consumption behaviour, obesity and being overweight have also set in within the same youth. “Investments in rural transformation should be specifically designed to address this double nutrition challenge for rural youth in the subregion,” said the Rural Development Report 2019 with specific reference to Asia and the Pacific Region.

With about 60 per cent of the developing world’s rural youth living in Asian and Pacific countries, specific and effective policies and investments are urgently needed to offer them a future, according to this region.

This double nutritional challenge will become more daunting as youth populations were increasing in these regions. Currently, nearly 1 billion of the 1.2 billion youth (age group of 15 to 24) people are in developing countries. The population growth in this group is mostly concentrated in poor and least-developed countries.

“We need to act to ensure that the rapid changes and rural transformation happening in the region are inclusive of rural youth. If not we run the risk of having millions of young people left in poverty,” Paul Winters, IFAD associate vice-president who led the development of the report, said.