Stillborn in Africa: UN pegs number at a million every year

Situation has worsened in 2 decades, may slip further due to COVID-19 pandemic, warns Unicef report 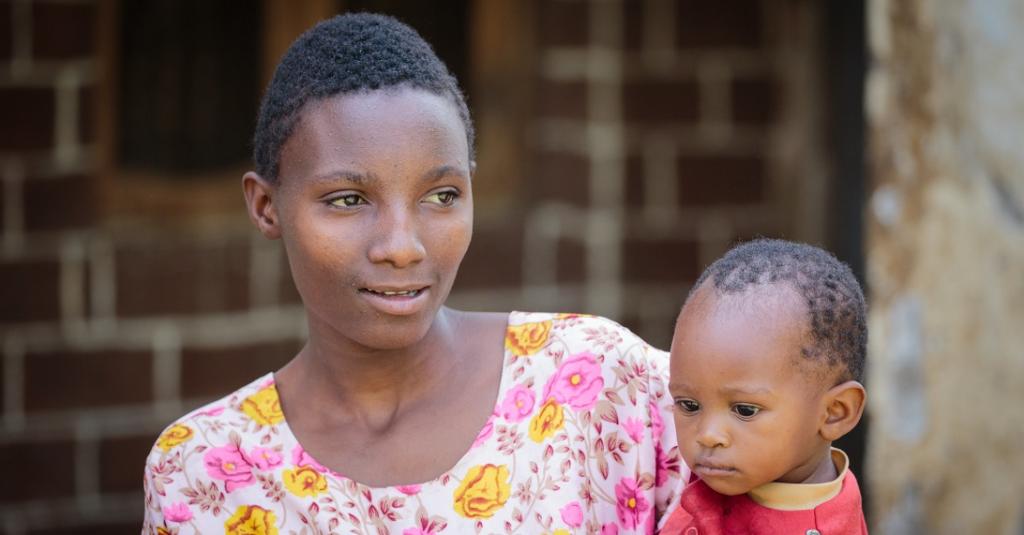 The number of stillbirths in sub-Saharan Africa increased to 0.82 million in 2019, from 0.77 million in 2000, according to a new report by Unicef and other United Nations bodies.

A stillbirth is defined in the report as a baby born with no signs of life at 28 weeks of pregnancy or more.

Women in sub-Saharan Africa bear the greatest burden of stillbirths in the world, according to the report A Neglected Tragedy: The Global Burden of Stillbirths.

Some 42 per cent of global stillbirths occurred in the region during 2019, the report said. This figure was 27 per cent in 2000.

The document is the first-ever joint estimate about stillbirths and was recently released by Unicef, World Health Organization (WHO), the World Bank Group and the Population Division of the United Nations Department of Economic and Social Affairs.

There were a number of causes behind sub-Saharan Africa’s high stillbirth rates, the report noted. The region endured the lowest coverage of skilled attendants at birth, lowest C-section rates and greatest gaps in trained human resources for health.

Its rapid population growth had introduced new challenges in providing essential health services, resulting in a slightly increased number of stillbirths over time, the report said.

Around half of all stillbirths in sub-Saharan Africa were intrapartum (ie, the baby died during labour). Malaria was estimated to contribute to 20 per cent of stillbirths in the region.

The number of women of reproductive age in sub-Saharan Africa will continue to grow, increasing to 349 million in 2030 and to 548 million by mid-century, from 263 million in 2020, the report estimated.

Some 43 sub-Saharan countries were not on track to meet the Every Newborn Action Plan (ENAP) stillbirth target. Thirty-six of them had to at least double their rate of progress to achieve the goal. Five in 10 stillbirths would occur in sub-Saharan Africa by 2030 without acceleration.

ENAP, that was endorsed by 194 WHO member states, calls for each country to achieve a rate of 12 stillbirths or fewer per 1,000 total births by 2030. It also suggests a reduction in equity gaps, particularly in countries that have already met the stillbirth target.

The report also warned that the novel coronavirus disease (COVID-19) pandemic could worsen the global number of stillbirths. Essential maternal and new born services were less available to mothers and children due to the shortage of human resources during the COVID-19 outbreak.