An international group of scientists has found that nano-based drugs could be effectively delivered by hitchhiking on the same transport mechanism that is used to carry iron in the body, without disrupting the natural process 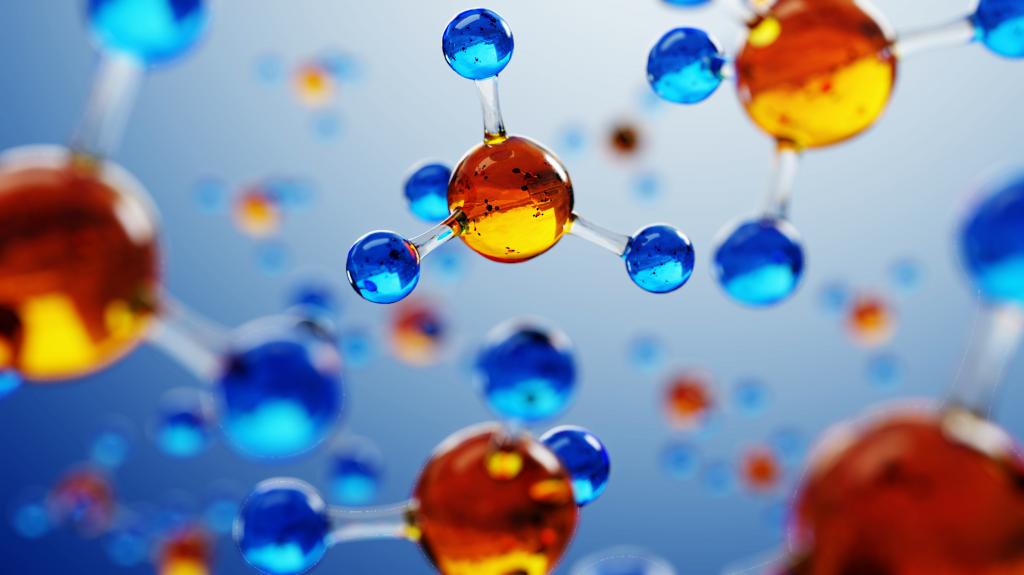 Nanotechnology is increasingly being explored to deliver drugs. Efficient transfer of drugs to desired sites in the body, however, would require nano-based drugs to be able to penetrate biological barriers such as intestine barrier, blood-brain barrier and blood-retinal barrier.

Now an international group of scientists has found that nano-based drugs could be effectively delivered by hitchhiking on the same transport mechanism that is used to carry iron in the body, without disrupting the natural process.

The new process utilises small molecules called ligands, in this case, Gambogic Acid, that can latch on to a body protein called transferrin receptor, and deliver the drug effectively. The receptor is concentrated at the interface of different physiological barriers, particularly the human gut, and is known to regulate iron levels by facilitating binding of iron to another blood plasma protein called transferrin. The study focused on this protein because it may enable injectable drugs used for diabetes and cancer to be administrated via the oral method.

Preliminary results in studies done in rats showed that it significantly improved the absorption of nanoparticles across physiological barriers without being toxic or altering any other physiological processes.

In their previous studies, the scientists had used natural biological ligands and coated them on nanoparticles. However, they had found that these interfered with drug delivery as ligand-polymer drug carriers were outnumbered by native ligands. In the new study, they used Gambogic Acid, which has a high affinity to the transferrin receptor, as an alternative ligand.

“Gambogic Acid is not produced in the body. It is a different category plant derivative that binds to transferrin receptor. We have found that it did not compete with the natural ligands in the body,” MNV Ravi Kumar, lead researcher of the study and professor at the Texas A&M Irma Lerma Rangel College of Pharmacy, told India Science Wire. “Clearly this strategy of non-competitive targeting seems to be superior to conventional targeted nanoparticles for its ability to bind to transferrin and facilitate better drug delivery,” he added.

The scientists had coupled Gambogic Acid to a naturally degradable polymer called PLGA, such that cellular entry points were created for GA to latch on to the transferrin receptor, and processed them into particles of 200-250 nanometers size. The researchers used curcumin (turmeric compound) as the core drug for the study, which was encapsulated in the nanoparticles.

The Indian researchers in the study team, led by Prabha Garg of the National Institute of Pharmaceutical Education and Research (NIPER) at Mohali in Punjab, performed computational simulations to investigate the exact molecular binding location of GA with the receptor.

Navneet Kumar, a PhD scholar and a team member, who was involved in the molecular analysis said: “We used different binding site prediction tools, molecular docking and all-atom molecular dynamics simulations and found that the binding site of Gambogic Acid is at an independent interface from that of the transferrin binding site.”