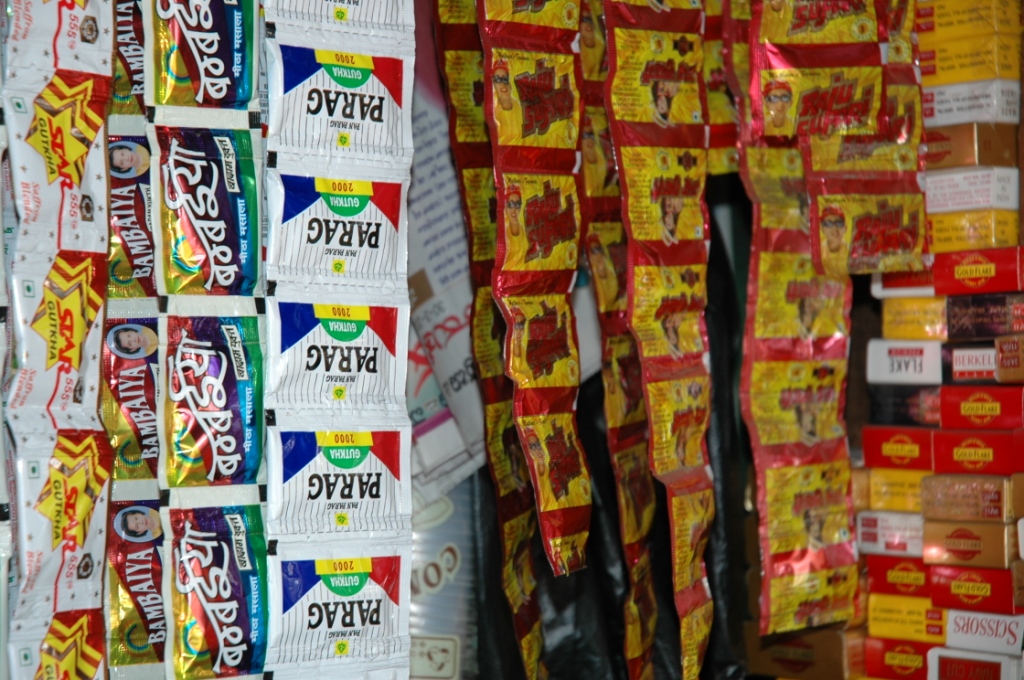 In two separate orders, judiciary in India and the European Union recently gave precedence to public health over the tobacco industry’s arguments in matters related to tobacco regulation.

The Supreme Court on May 4 ordered that tobacco companies must comply with new rules which make it mandatory for them to cover 85 per cent of the packet surface with health warnings.

The apex court rejected a plea by the tobacco industry which sought an extension of the stay by the Karnataka High Court.

The tobacco industry had challenged the rules through numerous pleas in various high courts stating many reasons including loss of employment to many. The apex court has ordered that all the appeals filed by the industry should be moved to the Karnataka High Court.

According to the Public Health Foundation of India, tobacco kills more than one million people every year in India. With nearly 35 per cent adult tobacco users, India is the second largest consumer globally.

Tobacco is considered to be the one of the most significant cause of non-communicable diseases and preventable morbidity and mortality around the globe.

Separately, the Court of Justice of the European Union ruled on May 4 that the prohibition on menthol cigarettes, special rules for e-cigarettes and standardisation of labeling and packaging of tobacco products was legal.

Poland, supported by Romania, had challenged the prohibition of menthol cigarettes while tobacco giants including Philip Morris had asked whether the number of provisions of the directive on tobacco were valid.

"The extensive standardisation of packaging, the future EU-wide prohibition on menthol cigarettes and the special rules for electronic cigarettes are lawful," the top court said in a press release.