However, experts feel direct free healthcare delivery for all should be the goal 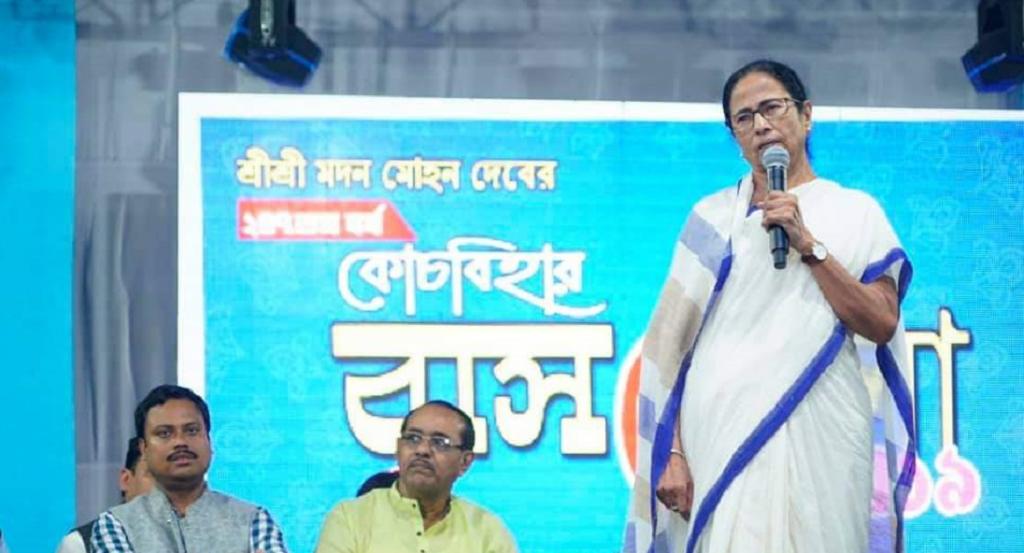 West Bengal Chief Minister Mamata Banerjee recently extended the Swasthya Sathi health insurance scheme to cover the entire population of the state, starting December 1, 2020. While that may benefit many citizens not included earlier, some experts and activists remained lukewarm to the idea.

The scheme was launched by Banerjee in 2016. It is a basic health cover for secondary and tertiary care up to Rs five lakh per annum per family. It is quite popular among rural and economically deprived sections of the state’s population.

Banerjee announced November 26, 2020 that the scheme will cover the entire population of the state, in what is being seen as the first to outreach citizens of the state in the run-up to the 2021 elections to the state legislature.

The highlights of the expanded Swasthya Sathi scheme are:

There are voices though, that are not completely in favour of such health insurance schemes implemented either by the Union or state government, though they support universal healthcare.

Siddartha Gupta, associated with Shramajibi Swasthya Udyog, a non-profit, said: “When the state government implements a scheme that involves such a huge financial amount, it will definitely be tax payers’ money that will go into the pockets of private insurance companies. This scheme will not include the OPD treatment, on which a huge number of patients are dependent.”

He added: “There are chances that by upholding this kind of scheme, the government will stop building new health care facilities like health centres, government hospitals, etc. Private hospitals will largely benefit from this scheme and it will be easier for the government to evade responsibilities in providing health services. The only solution that can benefit all citizens of the state is direct free health care delivery for all.”

Academician and ex-chairperson of West Bengal State Women’s Commission Malini Bhattacharya said publicly announcing about a scheme would not help if proper infrastructure was not at place.

“Be it Ayushman Bharat or Swasthya Sathi, these are targeted schemes, which means the expenses will go from the existing general health care system. Unfortunately, in such targeted schemes, those who need the services most, are often excluded. Instead, if the general health care system is improved, then almost everybody will enjoy the benefit of government services equally,” she said.

If the scheme was indeed working well, then those most in need, especially pregnant women would have got more support during the novel coronavirus disease (COVID-19) pandemic.

A list of hospitals was needed from the health department was needed in a situation where patients suffering from diseases other than COVID-19 could go for treatment, she added.

The West Bengal government has not implemented Ayushman Bharat in the state. If it was not completely funded by the Centre, it was of no use, the government has said.

Take the example of the Delhi government. Since its inception, the Aam Admi Party-led government has tried to create a self-sufficient, successful, state-run healthcare system that can be accessible to all the citizens of Delhi.

The Delhi government’s most important step was setting up Mohalla clinics and polyclinics across the state to provide free primary healthcare to all.

Though there are controversies and criticism about some of the steps, overall, the three-tier healthcare system (Mohalla clinics-polyclinics-hospitals) of the government is popular among the residents.

The Kerala government is another regime that has its own comprehensive and affordable health insurance scheme — Karuna Health Suraksha Scheme — and many other state-run healthcare policies for all the citizens of Kerala.

Now, there is Karuna Arogya Suraksha Padhathi that aims to provide health cover of five lakh per family per year.