In poor health part 4:Since most Indians are still not covered under any health insurance, Ayushman Bharat, world’s biggest health insurance scheme will be a huge customer base for sector 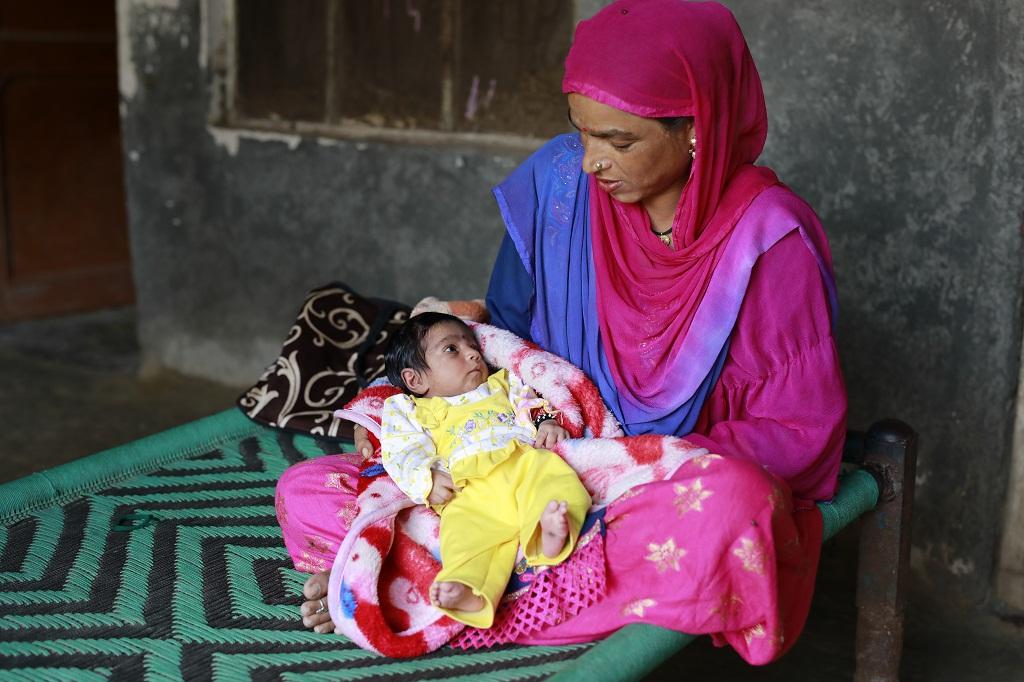 n 2017, only 440 million people covered under any health insurance schemes, and this is likely to increase to 500 million because of AB-NHBM. Credit: Srikant Chaudhary/CSE

Whether the common man will benefit from Ayushman Bharat scheme, only time will tell but it is certain that the Health Protection Mission (AB-NHBM) will open a huge market for the health insurance sector.

On September 25, Prime Minister Narendra Modi will launch the National Health Protection Mission (AB-NHBM) that will offer Rs 5 lakh per family per year to a total of 50 crore families.

The International rating agency Moody’s, which appreciated the scheme, said August 23 that the AB-NHBM will help grow health premiums and provide opportunity to insurers to sell their other products to new customers.

“We still expect that insurers with scale advantages and track records of managing large insurance schemes will benefit from the health programme. Additionally,the programme will provide these insurers with opportunities to cross-sell other products and services to this new customer base,” the agency said in a release.

Citing the significance of health insurance, it said that it contributes around 23 per cent of general premiums. In 2017, only 440 million people covered under any health insurance schemes, and this is likely to increase to 500 million because of AB-NHBM, it says.

Even as states prepare to implement the scheme, the economically marginalised continue to bear treatment costs in spite of being covered under government health insurance schemes, the private health sector is resisting any regulation, and the public health sector is severely ill from poor infrastructure and corruption.

According to the scheme, state governments can run the scheme on an Insurance model or Trust model. Under the Trust model, the premium will not be paid to an insurance company, but will be pooled into a Trust that will manage and administer the health scheme and also pay the claims. Under the Insurance model, the state will pay premiums to an insurance company.  The onus will be on the insurer to administer and pay the claims.

Most of the states are going with the Trust model to implement the ‘biggest public health insurance scheme of the world.’ As of now, 24 states have decided to implement the scheme through the trust, says an official requesting anonymity.

V Jagannatha, chairman and MD, Star Health & Allied Insurance Co. Ltd told Down To Earth, “In our opinion, it will be advantageous to the government to run the scheme on insurance model. More so, for companies like Star Health Insurance, that have a track record of managing large insurance schemes, will use its rich experience in effectively implementing the scheme.”

(This is the fourth article in a series which investigates government health insurance schemes in India. Read the first, second and third here)