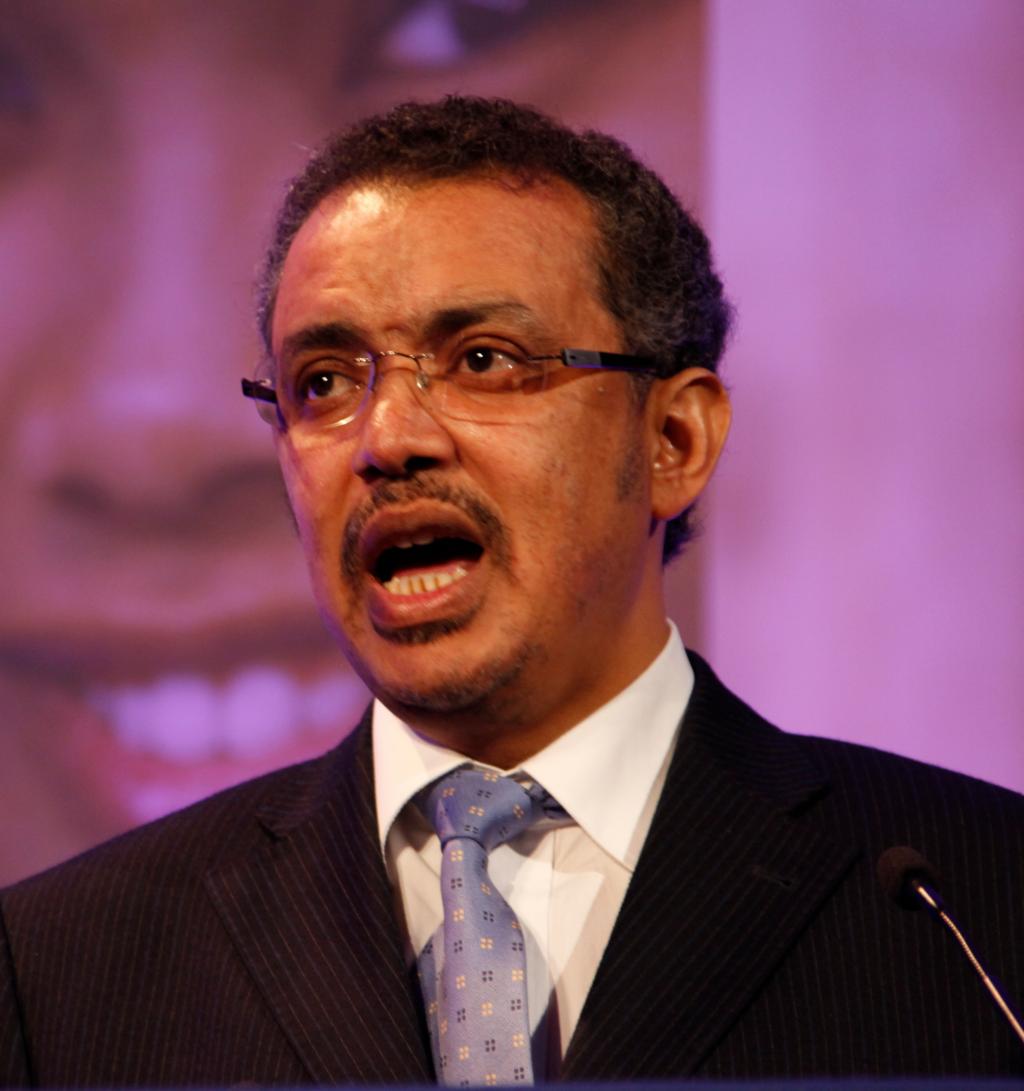 The vote at the WHO assembly was against big power domination and machinations in the WHO. Credit: Wikimedia commons

Dr Tedros Ghebreyesus is the first African to be elected as the Director-General of the World Health Organisation (WHO) in its 70 year history. The WHO is the United Nations body that directs its member states on international health issues. David Sanders explains to The Conversation Africa some of the main challenges Ghebreyesus will face in his five-year term.

What is the significance of this appointment?

This is the first time the entire 194-strong WHO assembly voted for the position. Votes were cast by secret ballot. Previously the organisation’s Executive Board selected the DG. The massive margin for Tedros – 133 votes vs 50 for the UK candidate David Nabarro – suggests that the entire Global South voted for him. The size of the landslide had not been expected.

The vote almost certainly represents a vote against big power domination and machinations in the WHO which often appears to ignore the main challenges and aspirations of low and middle income countries.

What does he bring to the table?

As Ethiopia’s former Minister of Health Ghebreyesus spearheaded major reforms to their health system. This included a massive expansion of primary health care infrastructure and a dramatic increase in health human resources at all levels. He oversaw a rapid increase in the training of doctors, shifted the responsibility for key interventions such as caesarean sections to mid-level workers, and the introduction of community-level workers (Health Extension Agents).

All contributed to impressive improvements in health outcomes – especially in child health.

This track record is certainly behind his election. But he’ll have his work cut out for him. The WHO is experiencing its greatest crisis since its founding in 1948. It’s biggest challenges are finance-related.

The organisation is facing a financial crisis with a US$ 456 million deficit this year. This is bound to mean that there will have to be a major cuts to some programmes. Some might even have to be closed. Retrenchments are also on the cards.

This means that the priorities of donors tend to dominate, thus making it difficult for the WHO to carry out the policies identified by its member states. In addition, intergovernmental bodies such as the World Bank have weakened the WHO’s role.

And some key programmes have had their budgets significantly reduced. One example is the programme to control non-communicable diseases. They are now the top cause of morbidity and mortality globally, and in low and middle-income countries.

Some vital programmes central to the WHO’s mandate remain underfunded. Sometimes this is due to the fact that they conflict with the interests of rich countries and big donors, particularly those with links to industry. For example, governments have consistently opposed putting in place food regulations to address the rise in consumption of unhealthy food. This is presumably because they would affect big corporations that are prominent investors in those countries.

The result has been that the WHO’s leadership role in global health has been undermined.

Another big challenge is strengthening health systems. The Ebola epidemic in West Africa in 2014 showed up weaknesses in the WHO as well as in the health systems of low and middle income countries.

Finally, health systems, particularly in Africa and Asia, face drastic resource shortages. Huge investments are required in human resources, the most expensive and important component. Africa in particular has an extreme shortage of health workers. Their numbers are further threatened by inadequate training programmes and external migration (‘brain drain’) to rich countries. A WHO Voluntary Code of Practice on International Recruitment of Health Personnel has failed to impact positively on such losses. The clear challenge remains for health human resource shortages to be urgently and effectively addressed.

What does he need to do to deal with these challenges?

Ghebreyesus needs to use his strong mandate – notably from the Global South – to truly reform the WHO and its operations in favour of the world’s poor majority.

To do this, he needs to push strongly for member states to honour their commitments to the WHO and to rapidly and significantly increase their financial contributions.

He also needs to ensure that the influence of the food, beverage, alcohol and tobacco industries to control non communicable diseases is resisted. This will be difficult given that a framework has been passed that allows non-state actors to participate in WHO policy-making processes.

On top of this Ghebreyesus must ensure that the health systems of low and middle income countries are strengthened so that health emergencies such as infectious disease outbreaks can be contained.

The current investments in building surveillance capacity for infectious diseases are welcomed. But these efforts will remain inadequate without sustained investment in health systems.

This will ensure that agenda for health security isn’t focused on securing the health of rich country populations against contagion from the poor but on protecting all, particularly the most vulnerable.

What will be interesting to watch over the next five years is whether the evident solidarity between low and middle income counties in voting in Ghebreyesus as their candidate is maintained during the debates and decisions about world health. Until now, rich countries have been dominant in WHO meetings.