This sensor may help detect early stages of diabetes 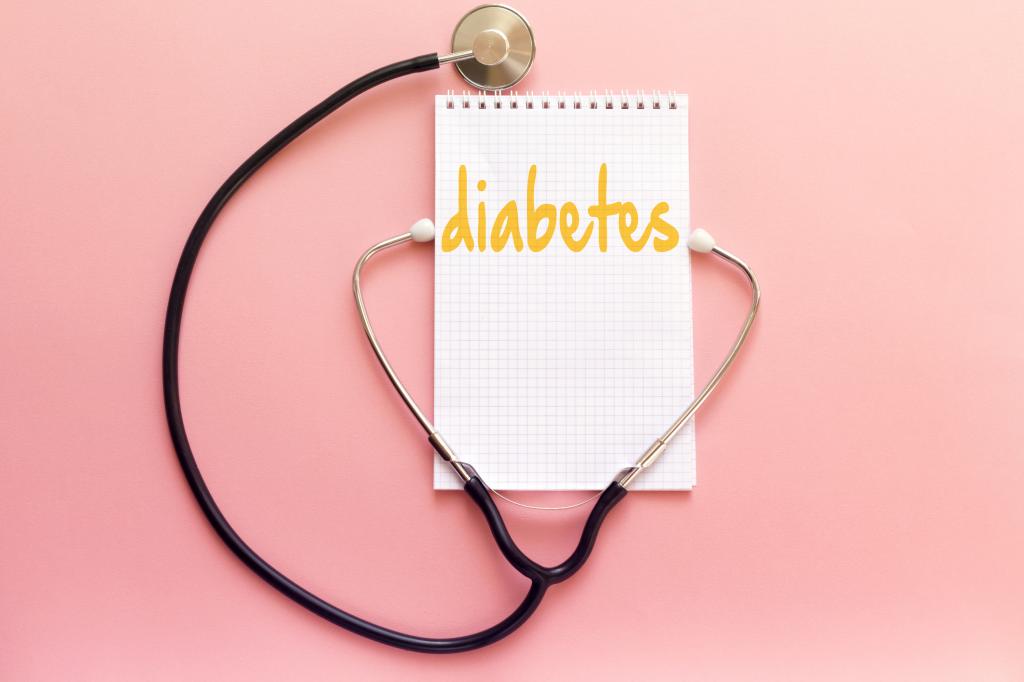 A new sensor may help detect diabetes early. It has been developed by Indian scientists to detect low levels of Retinol Binding Protein 4 (RBP4), a biomarker for early diabetes.

Biomarkers are typically present in extremely small concentrations in blood serum but they can indicate very early stage of the disease or can predict possibility of its development even before its onset. At present, detection of diabetes in early stage is difficult as symptoms emerge only in late stages of the disease.

Adipose tissues secrete adipokines, a communication molecule that regulates glucose and lipid in the body. In obese individuals, adipokines are not secreted properly, often leading to type-2 diabetes. “Retinol Binding Protein 4 (RBP4), an adipokine, is one of the biomarkers for Type 2 diabetes. Many groups globally are currently engaged in understanding various fundamental aspects of these wonder proteins,” explained Divesh Srivastava, a scientist at CSIR-Central Salt and Marine Chemicals Research Institute (CSMCRI) who was involved in the study.

Current methods to detect this protein require sophisticated and costly instruments yet they cannot detect low levels of this protein.

Researchers used an electrode made of graphite and polymethacrylatecoated with a thin layer of gold. The gold coating increases conductivity of the electrode and helps in increasing the attachment of antibodies to its surface. The antibodies against RBP 4 were then immobilised on its surface. Further studies showed that the electrode was sensitive to a wide range of concentrations of RBP 4, and it could detect extremely low protein levels in serum (as low as 0.1 picograms in one millilitre).This is superior to all the previously developed methods to detect RBP 4.

However, researchers said, more studies were needed before the sensor could be used commercially.