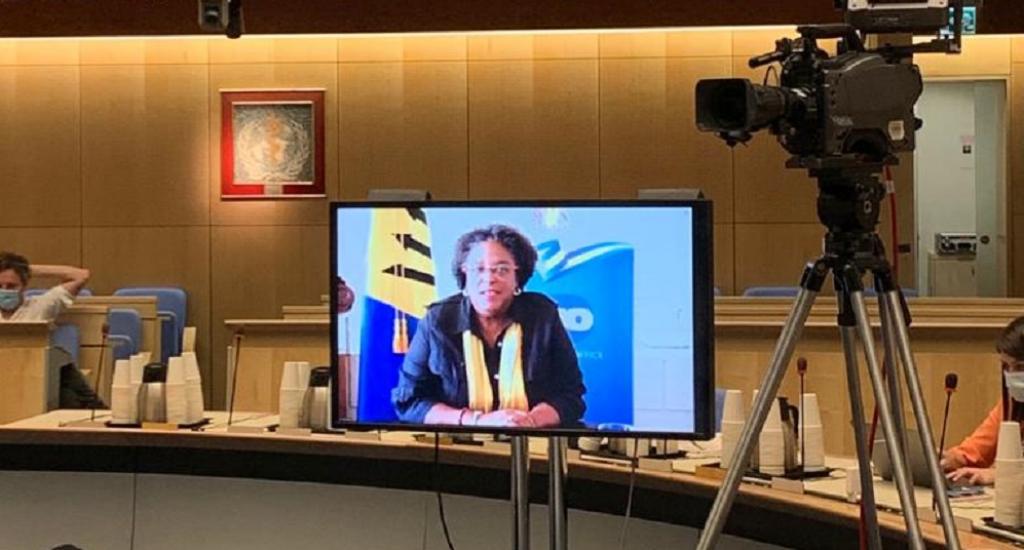 In the wake of rising antimicrobial resistance (AMR), a global group called ‘One Health Global Leaders Group on Antimicrobial Resistance’ was launched by the Food and Agriculture Organization (FAO), World Organisation for Animal Health (OIE) and the World Health Organization (WHO).

This 20-member group comprises heads of states, current and former ministers of different countries, leaders from the private sector and civil society. It is co-chaired by the prime ministers of Barbados and Bangladesh, Mia Mottley and Sheikh Hasina Wazed, respectively.

Sunita Narain, the director-general of New Delhi-based think tank, is also a member of the new group. The full list can be accessed here.

The heads of FAO, OIE and WHO are ex-officio members of the group.

The group was created in response to a recommendation from the Interagency Coordination Group on Antimicrobial Resistance (IACG) that submitted its report to the Secretary-General of the United Nations in April 2019. The IACG was convened by the Secretary-General of the United Nations after the UN high-level meeting on AMR in 2017.

"The group will harness the leadership and influence of these world-renowned figures to catalyze global attention and action to preserve antimicrobial medicines and avert the disastrous consequences of antimicrobial resistance,” a WHO press release said.

The group has to monitor the global response to antimicrobial resistance; maintain public momentum; provide regular reports on the science and evidence related to AMR to the UN member states, advocate for the inclusion of AMR ‘lens' in investments on agriculture, health, development, food and feed production; and push for multi-stakeholder engagement on the issue.

The group will meet twice a year.

(Sunita Narain is also the editor of Down To Earth)