Traces of glyphosate found in breakfast cereal in US: study 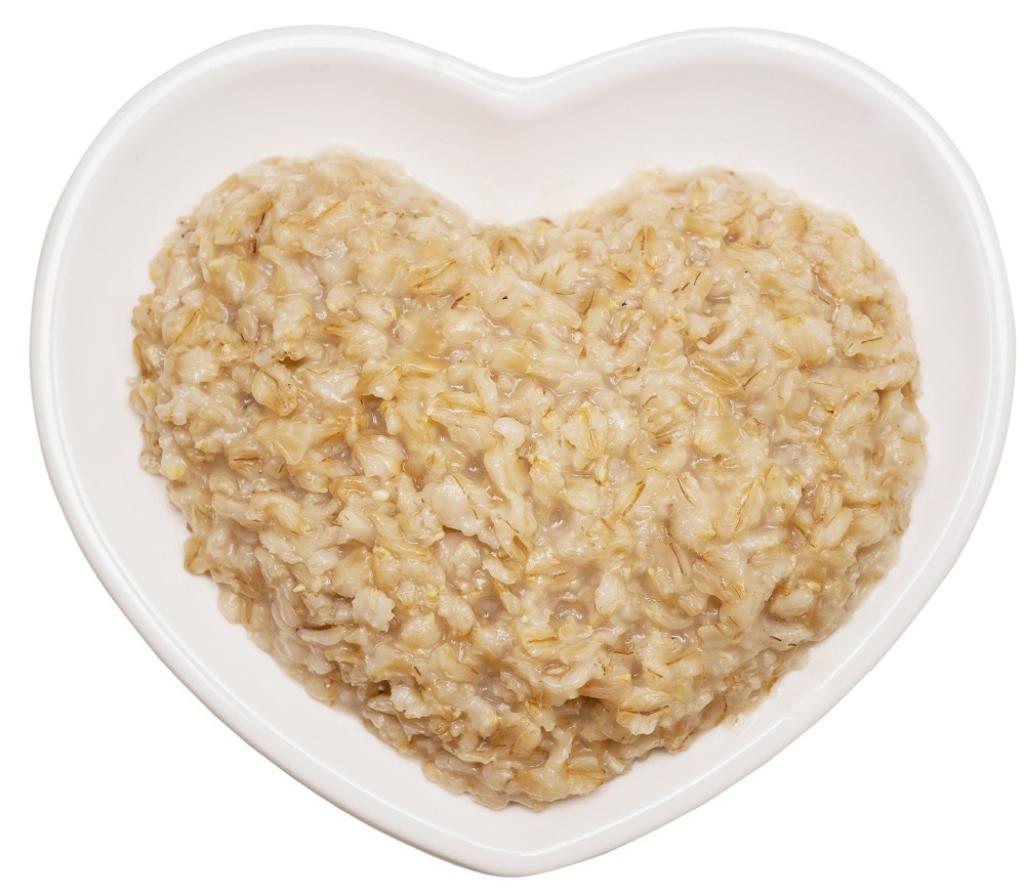 A study conducted by an American green activist group has got the nation talking about just how much glyphosate, an herbicide, is safe for the human body.

The Environmental Working Group (EWG) specialises in research and advocacy in the areas of agricultural subsidies, public lands, and corporate accountability. It released the results of the study on October 24.

EWG’s experiments showed that 26 of the 28 products had “harmful” levels of glyphosate. That is an herbicide, which is the main ingredient of ‘RoundUp’, a weed killer. Glyphosate-based products are sold in more than 160 countries. In the US state of California alone, farmers use it on 250 types of crops.

This is not the EWG’s first controversial finding about glyphosate in daily food products. In August this year, in another study, the EWG had found the presence of glyphosate in 45 samples of breakfast cereals from manufacturers like Quakers, Kellogg's, and General Mills.

Following the report’s release a furious debate began about how much glyphosate was too much. Part of the confusion is because of the fact that there is an extensive body of research on glyphosate and glyphosate-based herbicides, with a number of organizations prescribing their own threshold limits for the herbicide. For instance, the United States Environmental Protection Agency (EPA) caps glyphosate tolerance at 5.0 parts per million (ppm).

But the EWG says any level greater than 160 parts per billion (ppb) is not safe.

In the latest EWG report, the highest level was found in Quaker Oatmeal Squares Cereal Honey Nut, registering at 2,837 ppb.

Both, General Mills, the manufacturer of Cheerios and Quaker Oats, immediately issued statements that the glypohsate levels in their products were permissible.

The findings also come at a time when the issue is in the headlines. In August, a California jury ordered Monsato, the maker of RoundUp, to pay $289 million to a school groundskeeper who claimed the weed killer was responsible for giving him cancer. On October 22, a judge upheld the verdict but reduced Monsanto's payout to Dewayne Johnson to $78 million.

For the moment, the debate continues in the US. In other countries too, glyphosate is making news. In July, Down To Earth had done a cover story on how governments around the world were dithering to regulate glyphosate due to industrial pressure.