Despite progress, a large number of children are still dying due to preventable causes. Sub-Saharan Africa and southern Asia are the regions with the highest child mortality rates 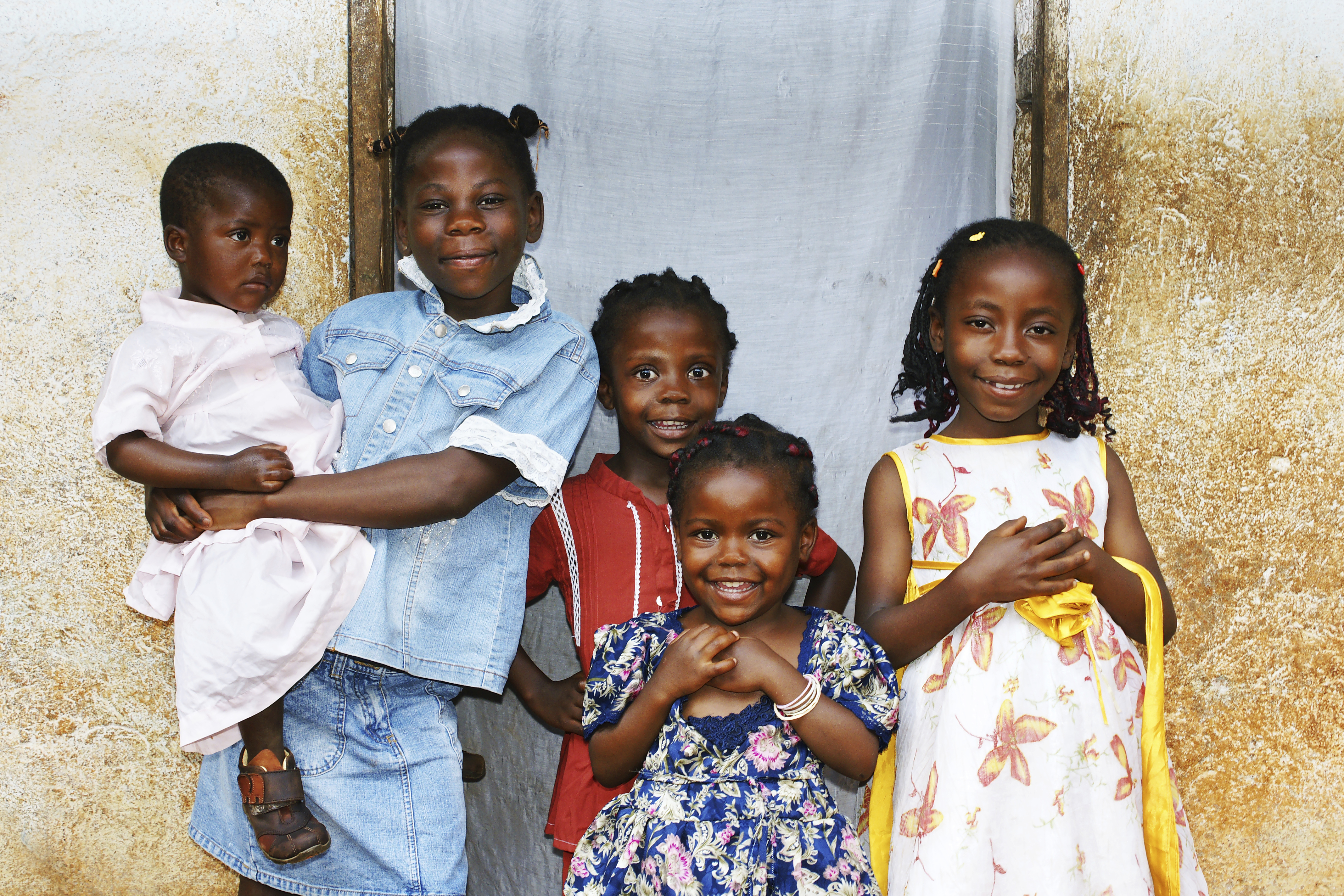 Despite global progress, 16,000 children under five years still die every day. And the 53-per cent drop in under-five mortality is not enough to meet the UN Millennium Development Goal (MDG) of a two-thirds reduction between 1990 and 2015, the report stated.

A large number of children are dying from preventable causes before they can celebrate their fifth birthday, said UNICEF Deputy Executive Director Geeta Rao Gupta. A massive 45 per cent of deaths occur in the neonatal period or the first 28 days of life. "...the far too large number of children still dying from preventable causes before their fifth birthday—and indeed within their first month of life—should impel us to redouble our efforts to do what we know needs to be done. We cannot continue to fail them," she added.

Leading causes of death for children under five years are prematurity, pneumonia, complications during labour and delivery, diarrhoea, sepsis, and malaria. Almost half of all deaths are due to undernutrition.

Sub-Saharan Africa and southern Asia are the regions with the highest child mortality rates. But most of these deaths are easily preventable, according to Flavia Bustreo, assistant director general at WHO.

"We know how to prevent unnecessary newborn mortality. Quality care around the time of childbirth including simple affordable steps like ensuring early skin-to-skin contact, exclusive breastfeeding and extra care for small and sick babies can save thousands of lives every year. The Global Strategy for Women’s, Children’s and Adolescents’ Health, to be launched at the UN General Assembly this month, will be a major catalyst for giving all newborns the best chance at a healthy start in life," she said.

The region where the child is born also has an impact on the child’s survival. While one in 147 children dies in high-income countries, the rate is much higher in Sub-Saharan Africa where one in 12 children faces death. Despite low incomes, Eritrea, Ethiopia, Liberia, Madagascar, Malawi, Mozambique, Niger, Rwanda, Uganda, and Tanzania have all met their MDG target.

“Rapid improvements since 2000 have saved the lives of millions of children. However, this progress will need to continue and even accelerate further, especially in high-mortality countries of Sub-Saharan Africa, if we are to reach the proposed child survival target of the 2030 Agenda for Sustainable Development,” said UN Under-Secretary-General for Economic and Social Affairs Wu Hongbo.