Underperforming states not a priority for CSR Fund 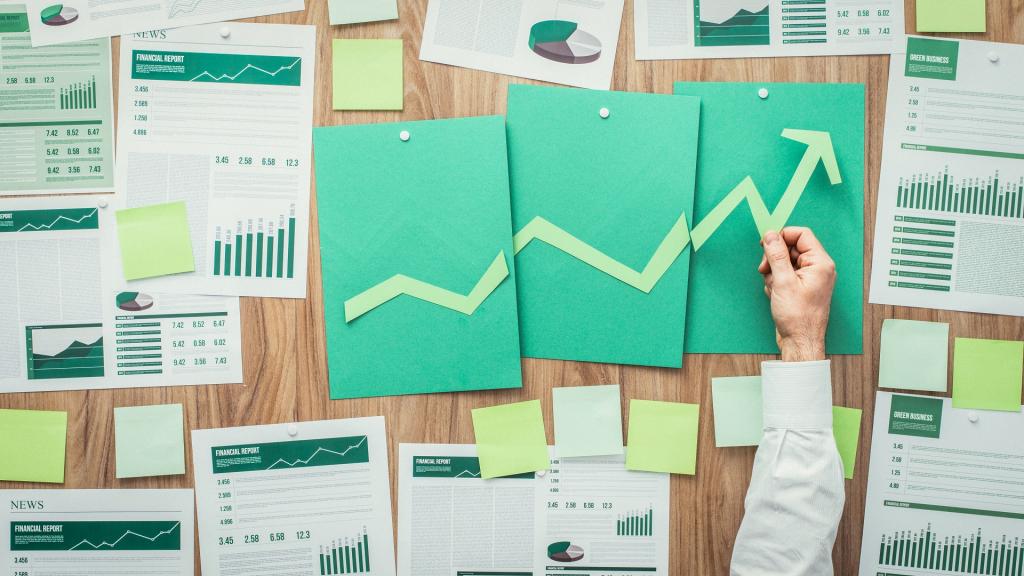 The top 100 listed companies of India spent over Rs 7,536.2 crore in 2017-18 under their Corporate Social Responsibility (CSR) Fund — a 4.4 per cent increase compared to the previous year, according to the CSR Reporting Survey 2018. But, most of the expenditure incurred was in states which are already doing good in terms of social indicators.

The CSR Fund is meant to assist state governments in improving their development indices. As per the report, in 2017-18 Maharashtra saw an investment of Rs 268 crore, Rajasthan (Rs155 crore), Gujarat (Rs 186 crore), Karnataka (Rs 223.5 crore) and Andhra Pradesh (Rs 57 crore).

These states account for more than 60 per cent of the CSR expenditure. Incidentally, Maharashtra, Gujarat and Karnataka ranked third, while Rajasthan fifth from the top as per baseline SDG report released by NITI Aayog last week.

These states account for only 15 per cent of the aspirational districts or backward districts. As per NITI Aayog, a district is declared ‘aspirational district’ on the basis of composite index of key data sets that include deprivation enumerated under the socio-economic caste census, key health and education sectors’ performance and state of basic infrastructure.

Jharkhand (19), Bihar (13), Chattisgarh (10), Madhya Pradesh (8), Odisha (8) and Uttar Pradesh (8) account for more than 55 per cent of the aspirational districts concentration across India. However, it is critical to note that these districts have only 25 per cent CSR projects and received only 13 per cent of the total expenditure towards CSR during 2017-18.

“It is suggestive that India Inc. critically evaluates and selects the districts where it will incur CSR expenditure in the future,” the report reads. North-East also didn’t seem to be the ideal destination for India Inc. The region, which accounts for 12 per cent of aspirational districts, received only 4 per cent of the CSR expenditure, indicating that these states are in least focus.

The ratio was equally skewed in 2016-17 with Maharashtra, Haryana, Gujarat, Karnataka and Andhra Pradesh accounting for more than 70 per cent of the CSR expenditure during that year.

The report gives a plausible explanation: “As per the Act, companies shall give preference to the local area and areas around which they operate. The recent notification by the Ministry of Corporate Affairs (MCA) re-emphasises this. On the other hand, NITI Aayog is promoting increased role of corporates for the development of aspirational districts in India. There is a need for dialogue between diverse stakeholders to balance addressing local developments while contributing to the development of India’s aspirational districts.”

Health and education—which are linked to six out of 17 Sustainable Development Goals (SDGs)—continue to receive more traction from companies with 65 per cent of the projects and 61 per cent of the expenditure.

Though the total expenditure towards CSR Fund seems to have gone up overall, the expenses incurred by non-Indian origin companies have gone southward— going down by 22 per cent to Rs 105.1 crore in 2017-18 compared to 2016-17. If we compare it to the figures from 2014-15, the decline is as steep as 85.2 per cent.

As per the law, every company has to have a standalone CSR committee. While most of the companies have such committees, the presence of women members seemed to be of concern—women representation was only 52 per cent in Indian origin companies, while it was 80 per cent in foreign companies in 2017-18.

Nonetheless, 33 companies ended up spending less than the prescribed CSR amount towards CSR in 2017-18. The report explains this: “27 companies have provided the reason /explanation statement. Majority (44 per cent) companies have stated delay in implementation or exploring opportunities.”