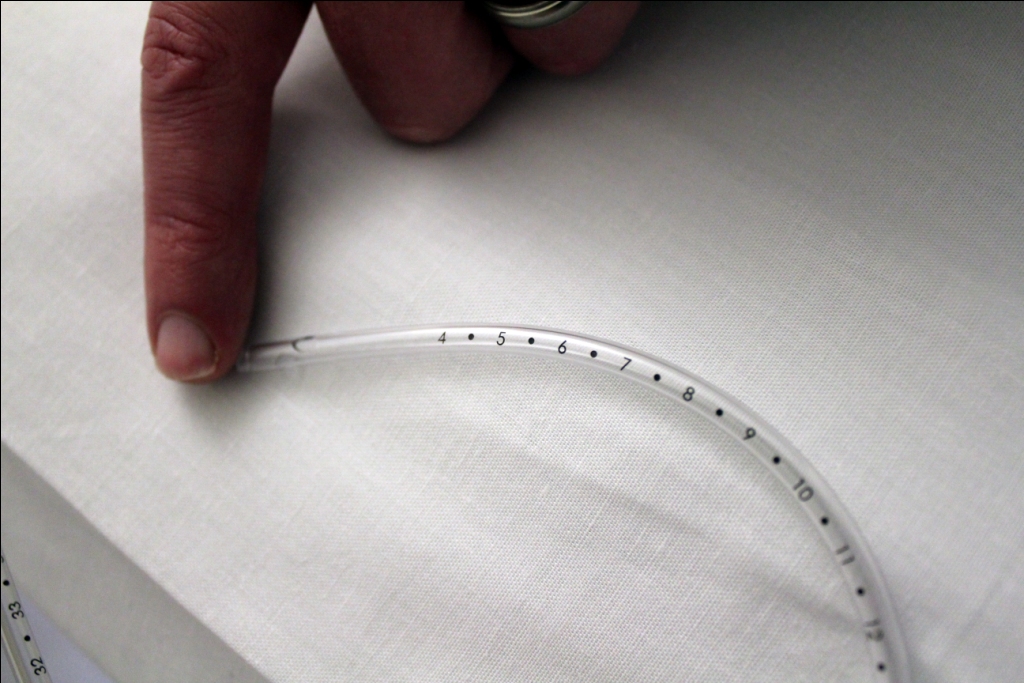 Like life-saving drugs, the Union government is moving towards regulating the price of medical devices too, Union Minister of State for Chemicals and Fertilizers, Hansraj Gangaram Ahir revealed recently.

In a response given to the Lok Sabha, the minister said that the government was considering controlling/reducing the prices of medical equipment like stents, catheters and implants.

Ahir said that a meeting of the Committee of Secretaries was held under the chairmanship of Cabinet Secretary P K Sinha to discuss the mechanism for a separate price control order and a separate vertical within National Pharmaceutical Pricing Authority (NPPA) for medical devices.

Following the meeting, the Department of Pharmaceuticals called its own meeting with the representatives of various leading manufacturers of medical devices. After detailed deliberations, a decision was taken that all manufacturers of stents/implants would provide information regarding “Price to retailer” and “Maximum Retail Price” in Form V appended to Drugs (Prices Control) Order, 2013, to the NPPA. They were supposed to follow the instruction positively by November 30, 2015.

Ahir said that the manufacturers were supposed to voluntarily propose a reduction in the marketing expenses of the products and consequentially on the MRP. They were supposed to do it in the first week of December.

Ahir added that the Department of Pharmaceuticals might consider issuing a letter to industry associations to consider voluntary disclosure and self-regulation of marketing expenses.