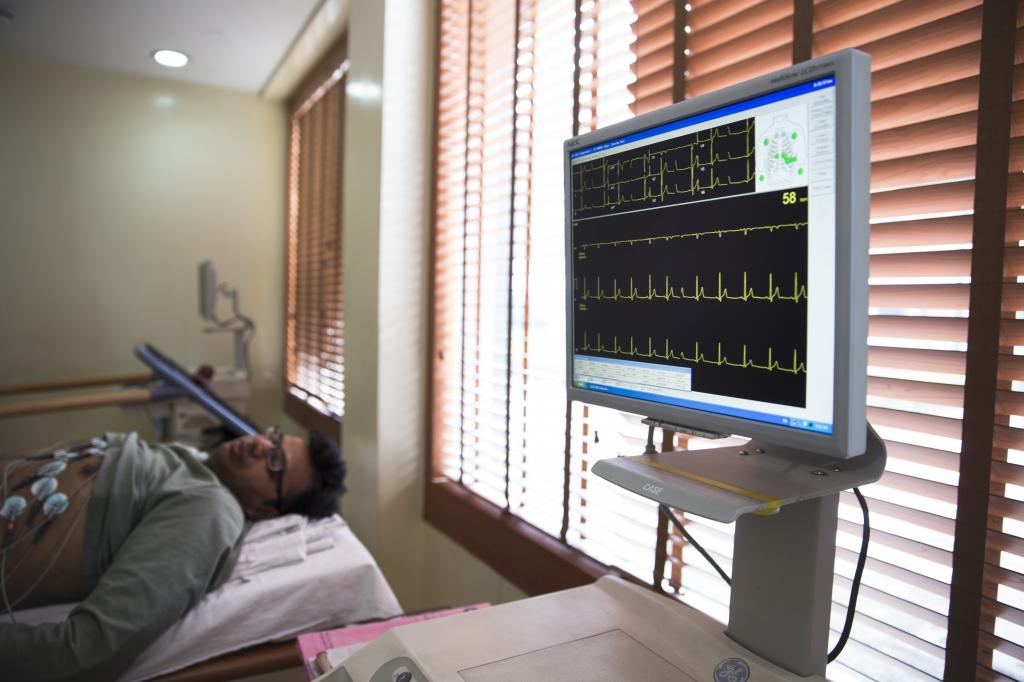 Obesity is one of the main causes for cardiovascular diseases (Credit: Chinky Shukla/CSE)

India will spend US $13 million annually for treating obesity related illnesses by 2025, says report released by the World Obesity Federation on World Obesity Day, October 11. The cumulative cost from up to 2025 is expected to be around $90 billion.

Globally, the cost is expected to touch $1.2 trillion per year by 2025. The federation says that investing on obesity treatments will be more cost effective and there will be reduction in mortality rate due to non-communicable diseases by 25 per cent.

As per the report, obesity-related diseases include heart disease, diabetes, liver disease, depression and some types of cancer.

A new study published in The Lancet by the World Health Organization and the Imperial College of London, predicts that over 2.7 million adults will suffer from obesity by 2025 worldwide. Currently 30 per cent of world’s population suffers from obesity, and 2.8 million people are dying each year because of obesity at a global level. Once associated with high-income countries, but now obesity is also prevalent in low- and middle-income countries. In 2016, it has been estimated 42 million children under the age of 5 were overweight or obese. Almost three quarters of these live in Asia and Africa.

“We are using World Obesity Day this year to emphasis the cost-savings of tackling obesity now rather than waiting to treat the co-morbidities later.  Continual surveillance by World Obesity has shown how obesity prevalence has risen dramatically over the past 10 years and with an estimated 177 million adults suffering severe obesity by 2025,” says Ian Caterson, president of the World Obesity Federation, in the press release.

“Obesity is now a worldwide epidemic which absorbs a vast amount of our healthcare resources. The annual medical costs of treating the consequences of obesity such as diabetes and heart disease is truly alarming. It is clear that governments need to act now to reduce this burden on their national economies,” said Tim Lobstein, member, scientific advisory board, director of policy world obesity federation, in the press release.

The study has pushed the global health sector and governments to follow three main goals, investing in treatment services to support people affected by obesity, early intervention to improve the success of treatment and prevention to reduce the need for treatment.