US House moves to block labelling of genetically-modified food 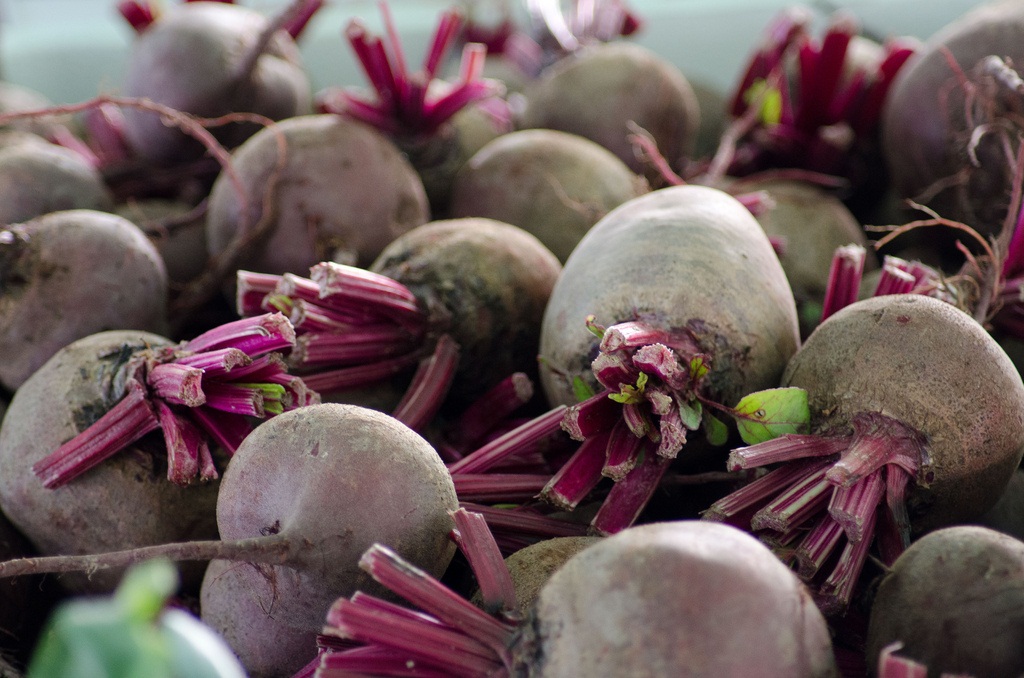 Some activist groups argue that GMOs are unsafe to eat Credit: US Department of Agriculture's Photostream/Flickr

The United States House of Representatives approved a Bill that would block the states from requiring the mandatory labelling of food made from genetically-modified organisms (GMOs).

Supporters have termed the Bill as an effort to balance consumer concerns with the need for a uniform national policy. Opponents argue that it would deny people the right to know what is in their food.

“We believe that this is a reasonable, workable solution that balances consumer demand to know more about their food with what we know about the safety of the foods the we produce,” Representative Collin Peterson, one of the Bill’s supporters, was quoted by the media as saying.

Debate over the Bill

The Bill comes in the wake of a growing movement across the country to enact laws that require the labelling of GMOs or foods derived from them.

Vermont became the first US state to enact a mandatory GMO-labelling law in 2014. Connecticut and Maine recently enacted measures that call for GMO labelling.

However, the US political environment has prevented the adoption of a national policy on the use of biotechnology in food.

Some activist groups argue that GMOs are unsafe to eat or not reviewed properly. Others feel that people should know what their food contains.

Supporters, however, believe that the Bill strikes a balance. It would block mandatory GMO labelling laws, but at the same time set up a voluntary, national programme at the US Department of Agriculture for food producers who want to seek non-GMO certification.