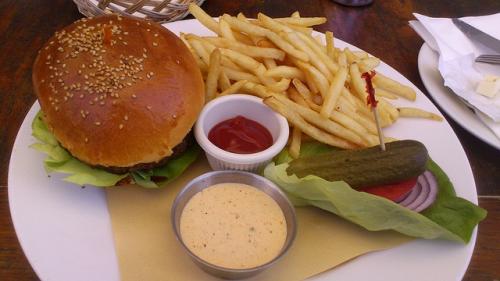 The campaign is organised by the World Health Organization (WHO) each year in November to spread awareness on the need to use antibiotics in a responsible manner.

Consumers International has published a report, Antibiotics Off The Menu, How Global Restaurant Chains Can Help To Tackle Antibiotic Resistance, which highlights that global restaurant chains can push for a reduction in antibiotic use by sourcing meat from animals that have been raised in farms.

The report says that while fast food giants McDonald’s and Subway have policies limited to one or two countries, KFC does not have any such policy in place. The report also urges restaurant chains, which have outlets across the world, to set global time-bound commitments in place.

Another report, Chain Reaction II, was released by US non-profit Natural Resources Defense Council (NRDC) in September this year. It is the second such report after a similar one named Chain Reaction I published in 2015 by the NRDC.

The report mentions that out of 25 restaurant chains surveyed in the US, only nine had adopted publically-available policies that phase out the non-therapeutic use of antibiotics in some or all of their poultry and meat supplies. While most of the policies are related to chicken meat, most restaurant chains do not have similar policies when it comes to turkey, pork or beef.

Although McDonald’s has a Global Vision for Antimicrobial Stewardship in Food Animals since early 2015, the policies are implemented only in the US and Canada. Other restaurant chains in the US do not have similar policies in place.