The project involves training temple authorities, doing routine inspection of temple kitchens by the state FSDA and licensing of the product 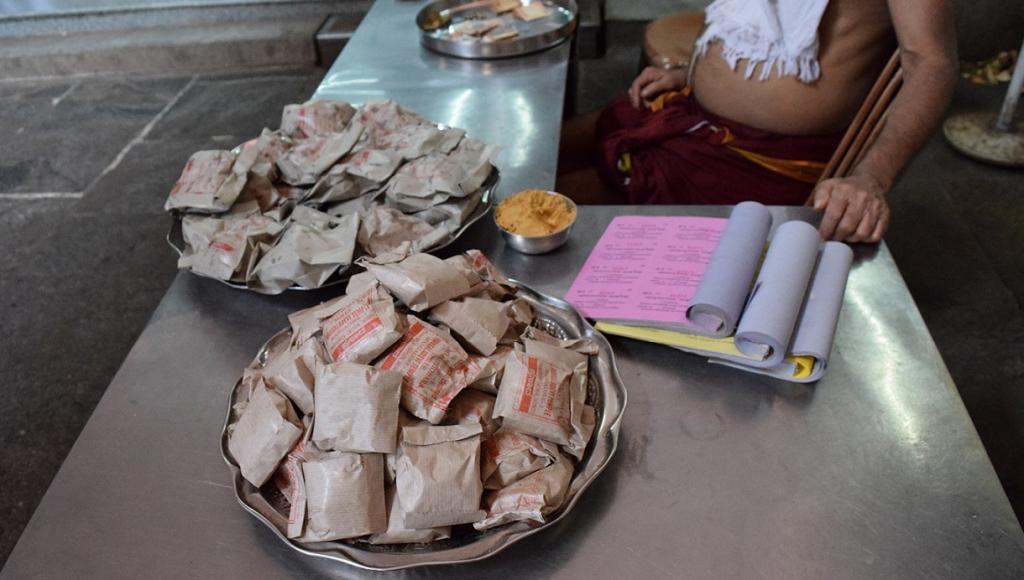 Both the state government and the FSDA are responsible for implementation of BHOG. Credit: Wikimedia Commons

Uttar Pradesh government has come forward to implement BHOG (Blissful Offering to God)—an initiative started by the Association of Food Scientists and Technologist of India (AFSTI) along with the FSSAI (Food Safety and Standards India) to offer clean and hygienic prasad to the devotees. The state government and the state FSDA (Food Safety and Drug Administration) department has come together to implement BHOG in Mathura and Varanasi, which are well-known pilgrimage sites in Uttar Pradesh.

This project was conceived in 2015 when Sajeev Patil, who is the CEO of Siddhivinayak Temple in Mumbai, Maharashtra stated that the foreign pilgrims are sceptical about the cleanliness of the prasad and they refuse to eat. Later, this was conveyed to Probodh Halde, who is the all India president of AFSTI. Halde came up with the BHOG project by joining hands with FSSAI, and the first pilot project was started at Siddhivinayak temple.

In 2016, the first workshop was conducted in Delhi, which was organised by FSSAI. During this session, all the stakeholders such as health ministers, representatives from well-known temples like Meenakshi Temple in Tamil Nadu and Somnath Temple in Gujarat, and officials from AFSTI were present.

“When it comes to implementation of the project, both the state government and the FSDA are responsible,” Probodh Halde tells Down To Earth. He also says that over 250 temples have been trained in Maharashtra and temples in Tamil Nadu, Gujarat and Rajasthan have also implemented the project and this was revealed in the review meeting, which took place in January 2018. Halde also appreciated the efforts taken by the Uttar Pradesh government to implement BHOG.

The project involves training temple authorities (prasad handlers and vendors) to follow the guidance document, doing routine inspection of temple kitchens by the state FSDA and licensing of the product. However, some temples are sceptical about the whole concept of inspection of their kitchen. Down To Earth had previously reported how difficult it would be to implement Food Safety Management System in places of worship.