Vaccine hesitancy on the rise across the globe, reveals cross-country survey 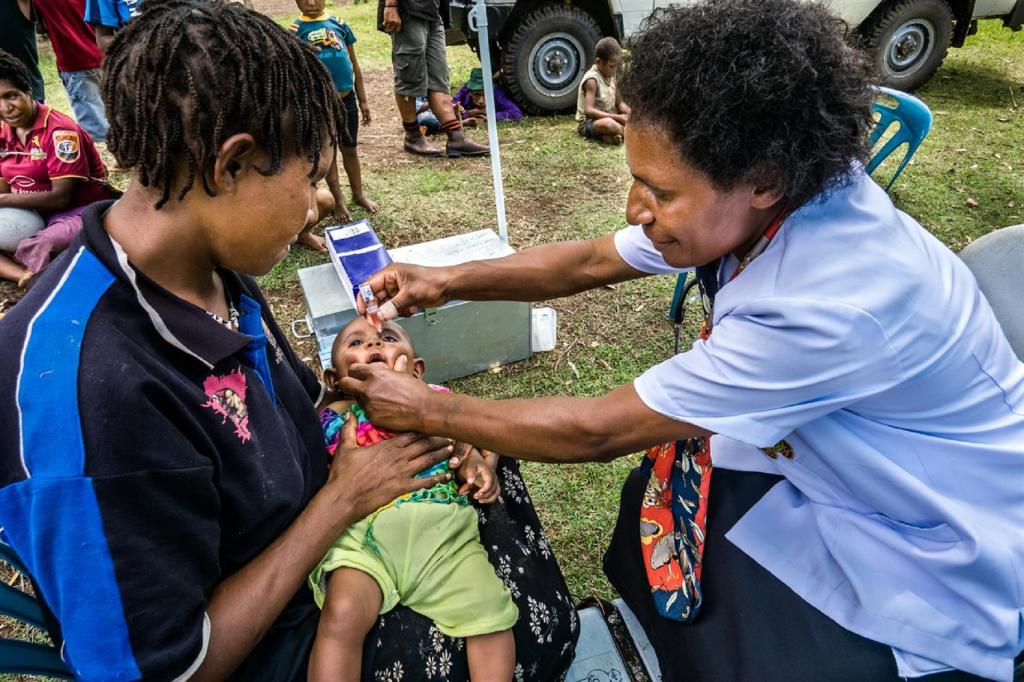 The trend of vaccine hesitancy has increased in many countries between 2015 and 2019, showed a study published in journal The Lancet September 10, 2020. The study’s researchers sought to understand how people across the world felt about the effectiveness, safety and importance of vaccines.

“This might be linked to safety scares against the human papillomavirus (HPV) vaccine — given against cervical cancer — that started in 2013,” the authors said. The Japanese Ministry of Health, Labour and Welfare had suspended proactive recommendations of the HPV vaccine after the scare.

London School of Health and Tropical Medicine’s Alexandre de Figueiredo and Clarissa Simas from the Imperial College of  London’s were the joint first authors of the paper.

The trend towards confidence in vaccines was decreasing in several countries overall, said the study’s authors. They estimated confidence on all three parameters fall most sharply in Afghanistan, Indonesia, Pakistan, the Philippines and South Korea between November 2015 and December 2019.

The Philippines stood out as an example of the steepest fall in vaccine confidence: The country ranked in top 10 countries in all the indicators of vaccine confidence late 2015, but ranked no higher than 70th in 2019.

This could be attributed to a dengue vaccine (Dengvaxia) manufactured by Sanofi SA, according to the study. It was introduced there in 2017 and given to nearly 850,000 children before it emerged the vaccine posed a health risk.

Indonesia witnessed a large drop in confidence between 2015 and 2019, partly triggered by leaders questioning the safety of the measles, mumps, and rubella (MMR) vaccine, according to the study's authors. The leaders issued a fatwa — a religious ruling — claiming the vaccine contained ingredients derived from pigs and was, thus, not acceptable, they said.

However, religion was not found to be a determinant that influenced vaccine behaviour across the globe. Misinformation or communication of bad science that rested on not-so-sound scientific evidence was found to be the reason for this by the researchers.

In South Korea and Malaysia, online mobilisation against vaccines has been identified as a key barrier to vaccination. The internet was a main source of vaccination information in Malaysia where misinformation was identified as influencing vaccine reluctance.

France, India, Mexico, Poland, Romania and Thailand, however, bucked the trend of increasing vaccine hesitancy. Several determinants were also found to be associated with better confidence towards vaccines in these countries:

The novel coronavirus disease (COVID-19) pandemic has led to the initiation of the world’s fastest vaccine development processes, with people pinning their hopes on these efforts.

The authors of a linked comment to the study, however, said there were risks of vaccines against COVID-19 never reaching their potential, due to a continued inability to quickly and effectively respond to public vaccine safety concerns, real or otherwise.

There needs to be substantial global investment in active vaccine safety surveillance, continuous monitoring of public perceptions and development of rapid and flexible communication strategies, the authors added.