Virginity not a scientific term, but a social construct: UN

In a move to end gender-based discrimination and violence, UN agencies have called for a world-wide ban on virginity testing

A tradition that has been documented in at least 20 countries spanning all regions of the world, virginity tests are conducted under the belief that it can determine whether a woman or girl has had vaginal intercourse.

A form of gender discrimination, the agencies emhpasise “virginity” is not a medical or scientific term but a social, cultural and religious construct.

Women are forced to undergo virginity testing for reasons, including requests from parents or potential partners to establish marriage eligibility or from employers for employment eligibility. Victims of rape are forced to go through the tests to ascertain whether or not rape ‘occurred’. 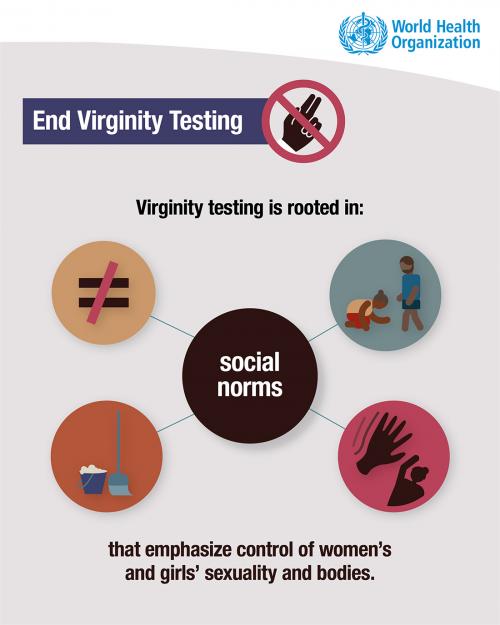 Virginity testing is the inspection of the hymen for tears or its size of opening, and/or inserting fingers into the vagina (the “two-finger” test). Both techniques are practiced under the belief that the appearance of the female genitalia can indicate a girl’s or woman’s history of sexual activity. However, there is no evidence that either method can prove whether a woman or girl has had vaginal intercourse or not, says WHO.

These not only violate women’s and girls’ human rights, but in cases of rape can cause additional pain and mimic the original act of sexual violence, leading to re-experience, re-traumatization and re-victimization. Many women suffer from adverse short- and long-term physical, psychological and social consequences of this practice. This includes anxiety, depression and post-traumatic stress. In extreme cases, women or girls may attempt suicide or be killed in the name of “honour”. 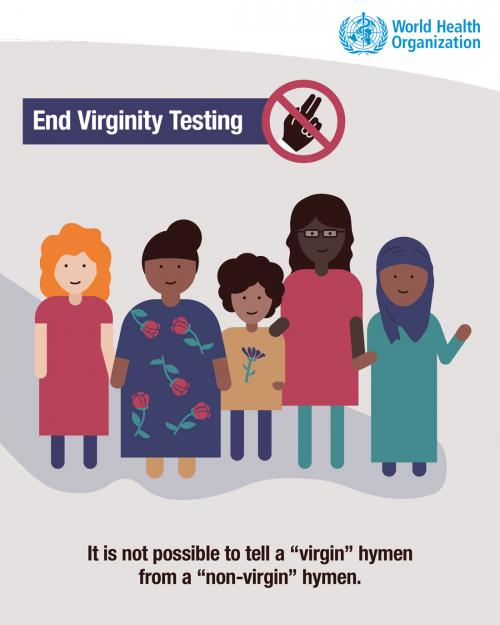 Saying there is an urgent need to raise awareness among health professionals and communities of the detrimental effects, the agencies remarked that some governments have banned virginity testing and enacted laws to criminally punish those who perform the examination.

Although India did away with the controversial two-finger test in 2015, activists and medical experts complain the government has not done much to promote the “rape kit” which can make a substantial difference in convicting rapists.