Supplements are ineffective against cardiovascular diseases

Dietary changes are better than vitamin supplements in prevention of cardiovascular disease, says a recent study 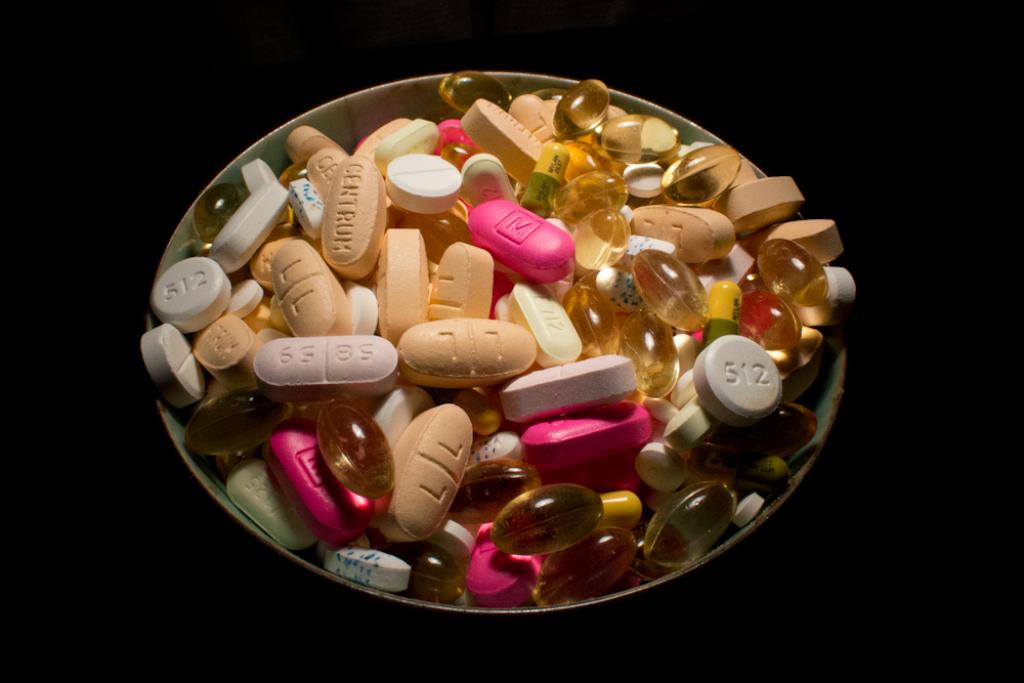 The researchers advice a healthy diet, including an increased proportion of plant foods, full of vitamins and minerals. Credit: Steven Depolo/Flickr

Consumption of vitamin and mineral supplements is not improving our overall health, says a recent study published in the journal American College of Cardiology.

Contrary to popular perception and claim by the manufacturers, supplements do not reduce the rates of cardiovascular disease (CVD), strokes or premature deaths, said the study.

Some supplements, such as niacin (a source of vitamin B3) and antioxidants were associated with an increased risk of all-cause mortality, possibly due to its adverse effects on glycemic response, added the study.

Researchers used a systematic analysis of data from US Preventive Services Task Force (USPSTF) from 2012-17, and secondary data from Cochrane Library, MEDLINE, and PubMed. The 2013-14 assessment report of USPSTF showed that none of the commonly used supplements had a significant effect on cardiovascular occurrence rate.

However, the study said that the effect of folic acid was slightly better, even though overall effects were small in terms of number of people who benefitted.

Folic acid helps to prevent CVDs because it can control an amino acid called homocysteine, high amounts of which lead to CVD and stroke. A diet rich in meat, for instance, can increase homocysteine acid levels.

While Vitamin-D helps regulate blood pressure apart from enhancing calcium absorption., Vitamin C prevents Low Density Lipoproteins (LDL-P) from oxidation, which is one of the key risk factors of CVDs.

The study suggests people to focus on healthy diets rich in plant foods as many of the required vitamins and minerals can be found in them.