Weight-loss smartphone apps may not be reliable: Study

The apps do not use authentic and scientifically approved data, and do not consider important determinants of calorie requirement such as the user’s activity level 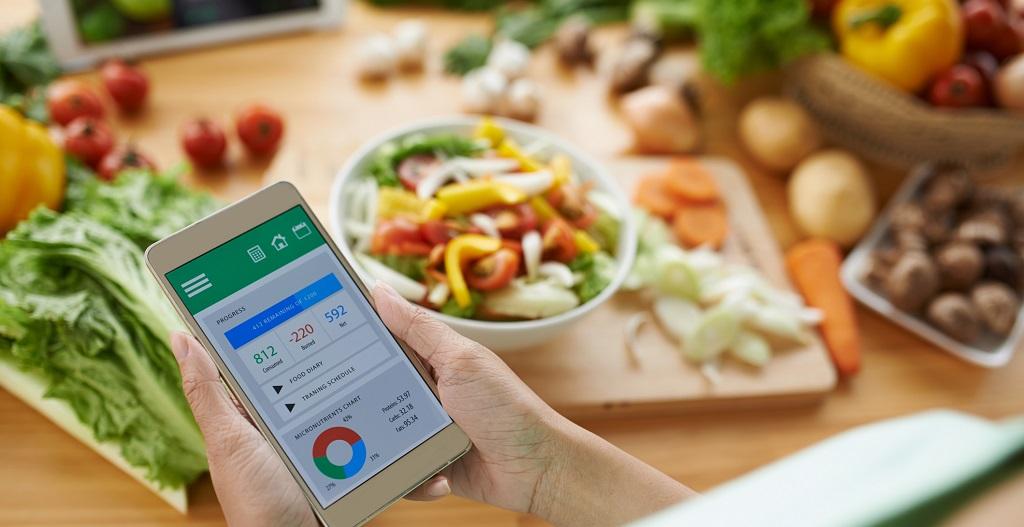 Food, nutrition and health-related decision making in urban areas is increasingly becoming digital. People order food through apps, seek health related advice online, keep a track of their physical activity via digital devices and so on.

But, not all health and nutrition information being dished out on calorie-counting or weight-loss apps may be reliable, according to scientists at the Hyderabad-based National Nutrition Institute (NIN).

The team conducted a scientific assessment of the quality of information provided in 20 top-ranking weight management apps available on the Google Play store and their use by a set of volunteers.

The apps selected claimed to calculate both calorie intake and expenditure, were available in English language and free to download.

The reseachers found that most of the apps did not provide authentic information and had no significant impact on weight or eating behaviour among participants.

The apps were ranked according to their popularity in the app store, based on the number of downloads and user ratings. The first three most popular apps — S Health, MyFitnessPal and Calorie Counter — were selected for the first phase of the study. The effectiveness and user perceptions of these apps were noted.

In the second phase, the quality of information provided by all 20 apps was examined using a 55-point scale, which was modified for Indian conditions. Of them, 13 apps scored below 70 per cent on this scale.

It was found that practices such as consumption of high fibre fruits and vegetables, limiting saturated fatty acids were encouraged by only 40 per cent of the apps. Regular physical activity was promoted by only half the apps ranked in the study. While all of them kept track of weight change, waist-to-hip circumference was included in just 25 per cent.

A set of 30 healthy, young adults with a body mass index (BMI) of 23 kilogramme/square metre or above, willing to reduce weight but not undergoing weight loss programme were included in the study.

They were told to download an app of their choice and track food intake and physical activity on a regular basis for eight weeks. Another set of healthy adults with a similar BMI followed their routine lifestyle.

At the end of the study period, no significant change was noted in both the groups in terms of weight and other parameters, but those using the apps indulged more in intentional physical activity and ate less of sweets and deep fried snacks.

“Participants mentioned confusion with portion sizes, unavailability of data of commonly consumed foods or burden of manual entry as major deterrents for usage of the apps,” said researchers in the study published in Health Informatics Journal.

“The only positive impact seen was an increasing trend of physical activity which was probably an effect of motivation to be active because of the ‘pedometer’ feature. It does not require manual entry and can automatically track exercise of users,” they added.

“If a person uses all the 20 apps, he or she will get 20 different kinds of suggestions while might be highly confusing. This is because these apps do not use authentic and scientifically approved data and do not take into consideration important determinants of calorie requirement such as the user’s activity levels,” pointed out SubbaRao M Gavaravarapu, who led the study, while speaking to India Science Wire.