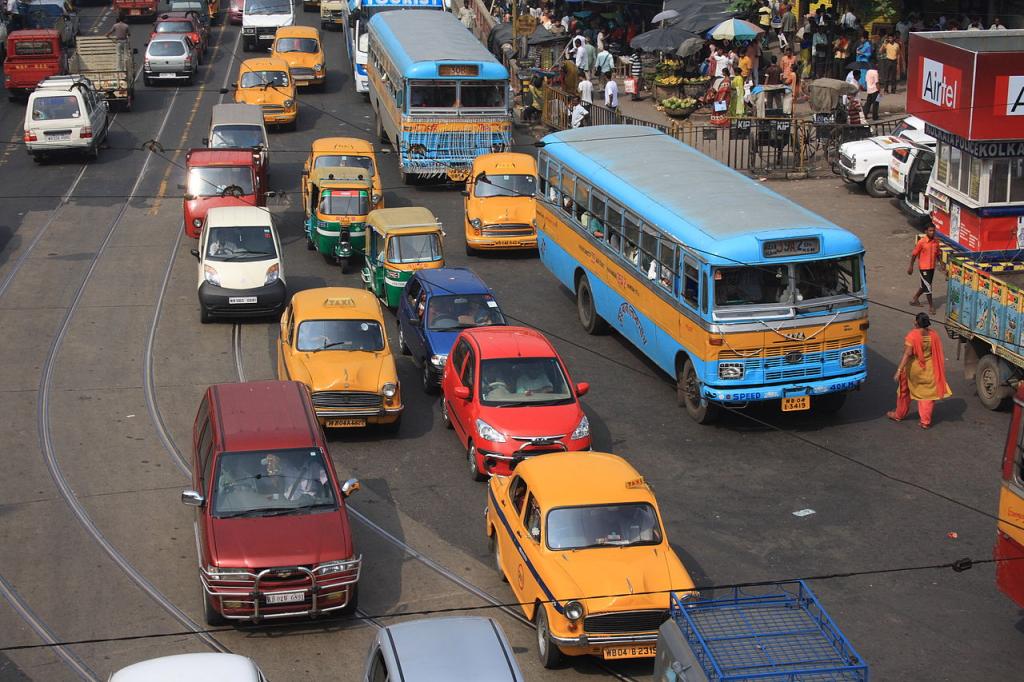 A new wave of the novel coronavirus disease (COVID-19) may sweep West Bengal early May, driven by the ongoing assembly elections, warned public health experts. The daily addition of cases can cross 3,000 by the end of the election season, they said.

On February 26, when the central election commission (CEC) announced the election schedule, West Bengal had recorded 216 fresh infections. A month of intense campaigning later, the figure jumped to 982 on March 31.

Kolkata and North 24 Parganas accounted for over 60 per cent of the state’s case additions. April 29 is the last day of polling in West Bengal.

The positivity rate (confirmed cases as a share of people tested) in the state also jumped more than four times in March-end compared to late February. A rise in this ratio is a tell-tale sign of rapid spread of the virus.

“We may reach 3,000 cases per day in May if this trend continues,” said Tapan Mukherjee, advisor of health in Kolkata Municipal Corporation.

Health experts and social workers blame the “no holds barred” election campaigning in the state, where COVID-19 protocols laid down by the election commission (EC) were blatantly flouted, for the surge. They also accused the EC of being a “silent spectator” and not taking necessary action.

In the first few days of March, when the fierce election campaigning was just beginning, the daily case growth had dipped to 170.

“There were around five COVID-19 patients in our hospital in early March. Now, there are around 20,” said Ajoy Sarkar, critical care specialist and in-charge of COVID-19, Peerless Hospital, Kolkata.

If the political parties continue to disregard COVID-19 restrictions, the new cases added daily may touch 3,000 per day by the end of April, he said.

The Joint Platform of Doctors, West Bengal, which represents medical professionals from across the state, has condemned the lack of adherence to safety rules seen in large political gatherings.

The forum wrote to CEC March 19 urging it to ensure “safety and hygiene are observed in the gatherings”.

Every act of spreading the contagion is being observed and all the parties agree to remain silent on this crucial issue of public health.

Ordinary people, leaders and even the police and guards in charge of security were not wearing masks or had them strapped across their chins, the letter pointed out.

Almost all the guidelines have been regularly flouted by every political party, a senior state government official told Down to Earth. He said:

Have you ever seen the Union home minister Amit Shah wearing a mask while campaigning? What can we possibly do when the prime minister or home minister of the country, or state’s chief minister flouts COVID-19 safety guidelines? Public meetings were held with thousands of people when barely a few hundred people are allowed according to the norm.

The forum called for punitive measures in their letter to the CEC. “You should ensure strict administrative and legal measures regarding COVID-19 and take appropriate punitive action against those who don't follow the rules.”

Others were more forthright. “It is painfully observed that this august institution (CEC) has preferred to remain as silent spectator to this deadly situation arising out of non-compliances during the election campaign”, wrote environment activist Subhas Datta to Chief Election Commissioner Sunil Arora March 16, 2021.

The forum or Datta have not received a response from the election commission.

“The election commission has abjectly failed to impose COVID-19 restrictions during election campaigning,” said physician Kunal Sarkar of Medica hospital. He added that he was surprised parties were allowed to organise meetings with thousands of people without masks or social distancing.

The mortality rate has remained low even as the COVID-19 cases rise steadily, said Sarkar from Peerless Hospital.

West Bengal government has already started talks with the private hospitals for bringing back COVID-19 beds, most of which were converted to normal beds in late February when cases dipped.

“With people of age 45 and above now able to take vaccines, we expect the herd immunity to grow further,” said the KMC official, adding that the new wave is expected to cause less damage than the first.