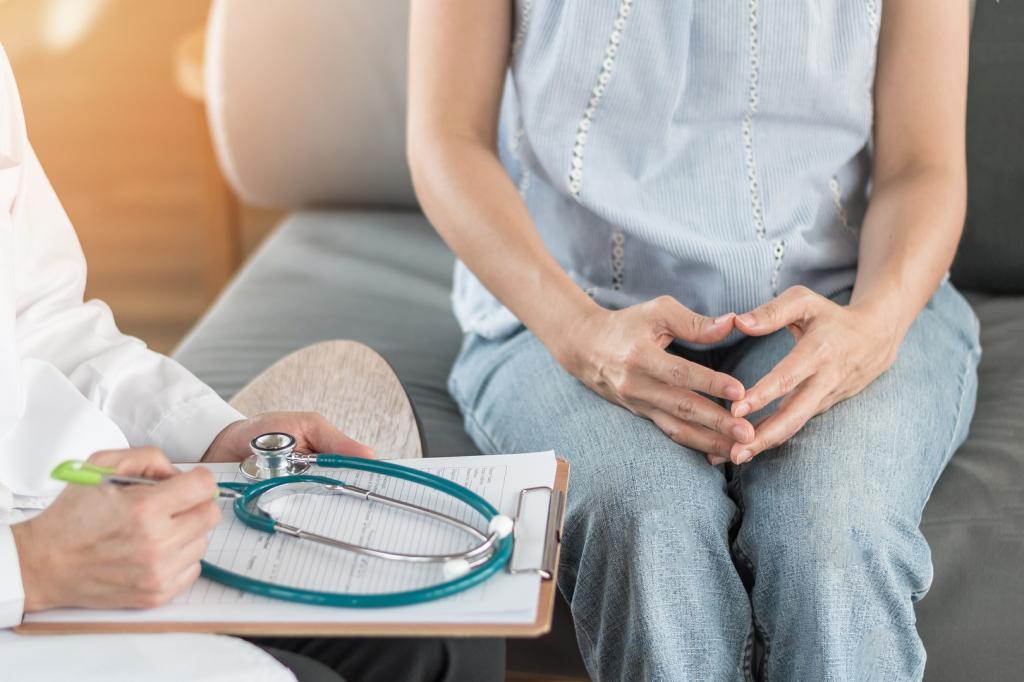 People can now submit self-collected samples for human papillomavirus (HPV) testing, according to the new guidelines by the World Health Organization (WHO). An HPV infection leads to cervical cancer.

Last year, 342,000 of the half million women who contracted cervical cancer died of the disease and most of them were from poor countries, said WHO.

Studies show that women often feel more comfortable taking their own samples, for instance in the comfort of their own home, rather than going to see a provider for screening.

The revised guidelines also suggested DNA-based tests for HPV infection is better than pap smear, the most popular screening tests for pre-cancer lesions. The latter is a visual inspection with acetic acid (VIA) or cytology.

“More access to commodities and self-sampling is another route to consider for reaching the global strategy target of 70 per cent testing by 2030,” the press note said.

The chances of contracting cervical cancer is six times higher in imunocompromised women, such as those living with human immunodeficiency viruses (HIV), according to the agency.

The new guidelines propose the following for those with HIV:

WHO also highlighted that more women in poor countries die of cervical cancer. The DNA-based testing method is also cheaper, the guidelines noted. “The cost-effectiveness of the screening tests is important for scaling up programmes, but other aspects of the public health approach to eliminating cervical cancer are also vital.”