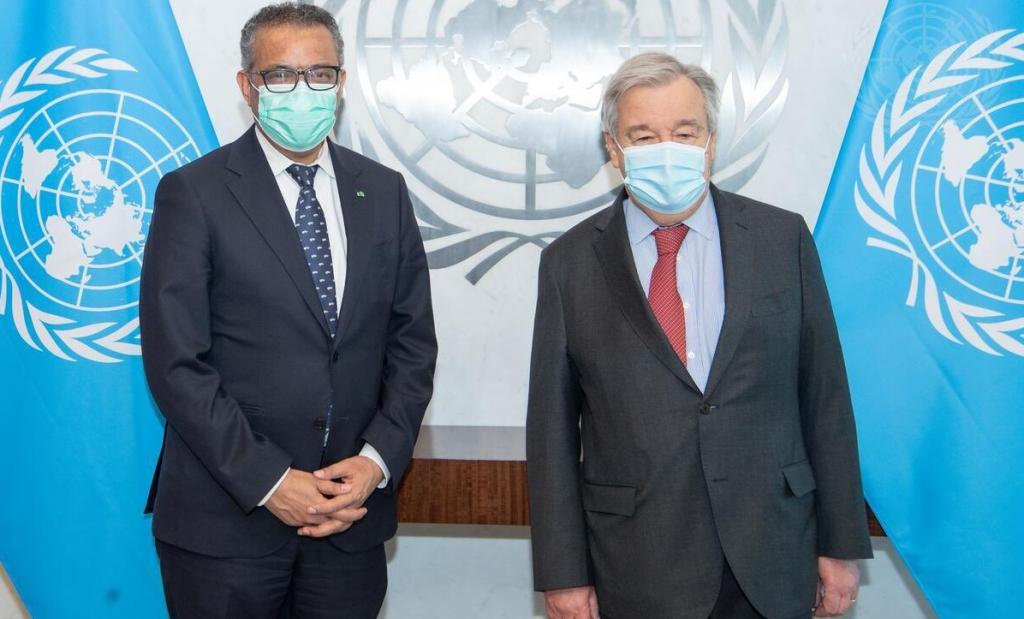 The World Health Organization (WHO) is now tracking two more coronavirus variants — BA.4 and BA.5 — which are sub-variants of omicron, the global health body announced April 11, 2022.

The rationale behind adding the two variants are the “additional mutations that need to be further studied to understand their impact on immune escape potential.”

A few dozen cases of the two have been reported from South Africa, Denmark, Botswana, Belgium, Germany, Scotland and England. According to Our World in Data, neither of these countries have as yet reported an uptick in cases or deaths.

BA.2, commonly known as the stealth variant with an estimated 10 per cent growth advantage over BA.1, is still the dominant variant in most regions.

BA.2 is responsible for 94 per cent of all sequenced cases according to data on Global Initiative on Sharing Avian Influenza Data (GISAID), the world’s largest database of novel coronavirus genome sequences.

It has triggered another wave in parts of the world like Europe and the US. But evidence till now suggests it does not cause severe disease, much like its parent variant, omicron.

Tulio de Oliveira, the director of South Africa’s Center for Epidemic Response & Innovation (CERI) said in a detailed Twitter thread April 11 that this was not a cause for alarm and it was too early to assess the impact of this emergence on the virus’ epidemiology.

“The complex immunity landscape in South Africa, with high population immunity, is probably one of the main causes of the low infections, hospitalisation and deaths since the delta and omicron BA.1 wave,” he noted.

It is a coronavirus’ nature to mutate, so experts are not too concerned for now.

“Mutations happen at random because of errors in copying. These errors accumulate. And while these errors happen at random, what mutant virus gets selected depends on other factors. The only mutations we see are the ones that give some selective advantage to the virus,” virologist Shahid Jameel had earlier told Down To Earth.

However, vigilance must be maintained through regular genome sequencing. Particularly so because these variants are emerging at a time when several countries across the globe — India included — have dropped their guard against the pandemic.

Mask mandates are no longer the norm, public gatherings are happening in full swing while travel has also bounced back.

India resumed scheduled international flights on March 27 for the first time since the beginning of the pandemic. While cases and deaths continue to remain low, this is also the best time for variants to spread rapidly as people become complacent.

Ensuring testing and genome sequencing remain are the best tools to assess where the pandemic is going and if other variants are emerging.

Vaccination is another key front, with boosters now becoming the norm in the backdrop of waning immunity and vaccine-evading variants.