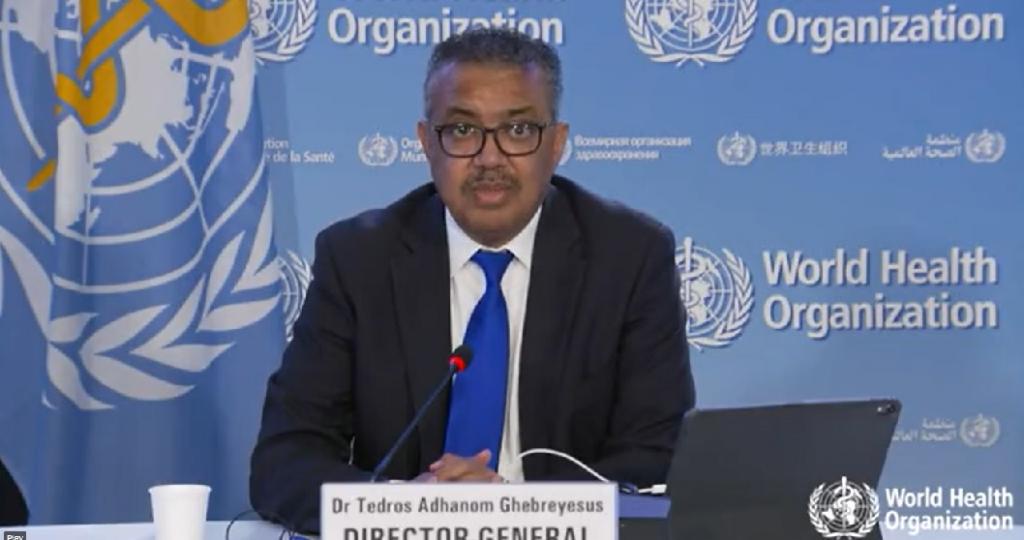 PHEIC is the highest level of alert the global health body can issue. Only polio and SARS-CoV-2 were ongoing PHEIC prior to monkeypox. Ghebreyesus overruled a committee of experts who could not come to a consensus, to reach the decision.

The WHO reconvened for a second time July 21, 2022, as cases crossed the 16,000-mark and deaths touched five globally. The first meeting was convened a month ago, when cases were a fifth of what are being recorded today.

We have an outbreak that has spread around the world rapidly, through new modes of transmission, about which we understand too little and which meets the criteria in the International Health Regulations.

The global health body has assessed the risk of monkeypox to be moderate across the world except in the European region, where it is a high risk. While there is international spread of the disease, risk of interference with international traffic remains low for the moment, the WHO noted.

The process and path of declaring any PHEIC has been criticised earlier where experts believe a binary answer to such a question is not the solution and a graded answer is needed.

Monkeypox will now be on the radar of several national leaders to be on the lookout for. The decision to declare it as a PHEIC also opens up avenues for new funding. The WHO can make recommendations for countries which are not binding but if countries stray from it, they must show scientific reason for doing so.