WHO estimates cost of reaching global health targets by 2030 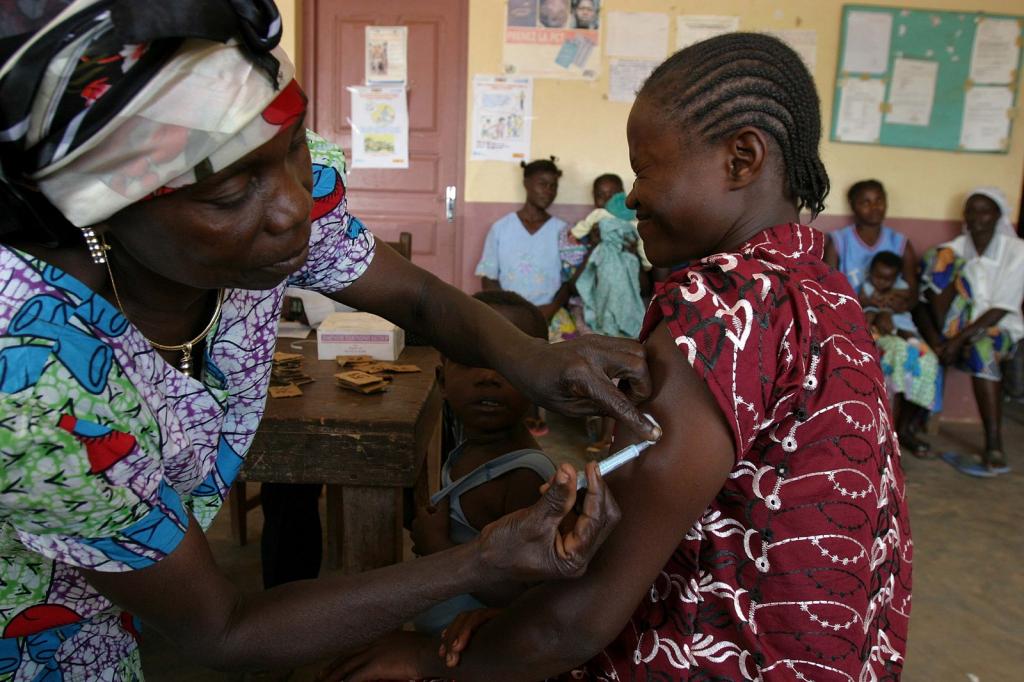 The World Health Organization (WHO) has published the Sustainable Development Goal (SDG) Health Price Tag in journal The Lancet Global Health. The analysis estimates the costs and benefits of progressively expanding health services in order to reach 16 SDG health targets in 67 low- and middle-income countries that account for 75 per cent of the world’s population.

The analysis shows that investments to expand services towards universal health coverage and the other SDG health targets could prevent 97 million premature deaths globally between now and 2030, and add as much as 8.4 years of life expectancy in some countries.

While most countries can afford the investments needed, the poorest nations will need assistance to reach the targets.

In both scenarios, health systems investments such as employing more health workers, building and operating new clinics, hospitals and laboratories, and buying medical equipment account for about 75 per cent of the total. The remaining costs are for medicines, vaccines, syringes and other commodities used to prevent or treat specific diseases, and for activities such as training, health campaigns and outreach to vulnerable communities.

Under the "ambitious" scenario, achieving the SDG health targets would require new investments increasing over time from an initial US$134 billion annually to US$371 billion, or $58 per person, by 2030.

The analysis shows that 85 per cent of these costs can be met with domestic resources, although as many as 32 of the world’s poorest countries will face an annual gap of up to US$54 billion and will continue to need external assistance. High-income countries were not included in the analysis but other estimates show they can all afford to provide universal health coverage with essential health services to their citizens.

The ambitious scenario includes adding more than 23 million health workers, and building more than 415, 000 new health facilities, 91 per cent of which would be primary health care centres.

These investments would boost health spending as a proportion of gross domestic product across all 67 countries from an average of 5.6 per cent to 7.5 per cent. The global average for health spending as a proportion of GDP is 9.9 per cent. Although higher spending does not necessarily translate to improved health, making the right investments at the right time can.

The investments could prevent 97 million premature deaths – one every five seconds over 15 years – including more than 50 million infants and children who are either stillborn or die before their fifth birthday, and 20 million deaths from non-communicable diseases such as cardiovascular disease, diabetes and cancer. Life expectancy would increase by between 3.1 and 8.4 years, and 535 million years of healthy living would be added across the 67 countries.

The "progress" scenario would require new investments increasing from an initial $104 billion a year to $274 billion, or $41 per person, by 2030. These investments would prevent about 71 million premature deaths and boost health spending as a proportion of GDP to an average of 6.5 per cent. More than 14 million new health workers would be added, and nearly 378, 000 new health facilities built, 93 per cent of which would be primary health care centres.

The analysis includes targets in Sustainable Development Goal 3 (health and well-being) as well as targets from Goal 2 (zero hunger), Goal 6 (clean water and sanitation) and Goal 7 (affordable and clean energy). Some targets and diseases were excluded because of the difficulty of estimating their associated costs and health impact, or a lack of robust data.

WHO plans to update the estimates every five years and will include other health-related targets and diseases as more evidence becomes available.