WHO includes an Indian diagnostic test in its global TB programme

The TrueNet assay, a new molecular test to diagnose TB, also checks for resistance to the rifampicin drug in about 90 minutes 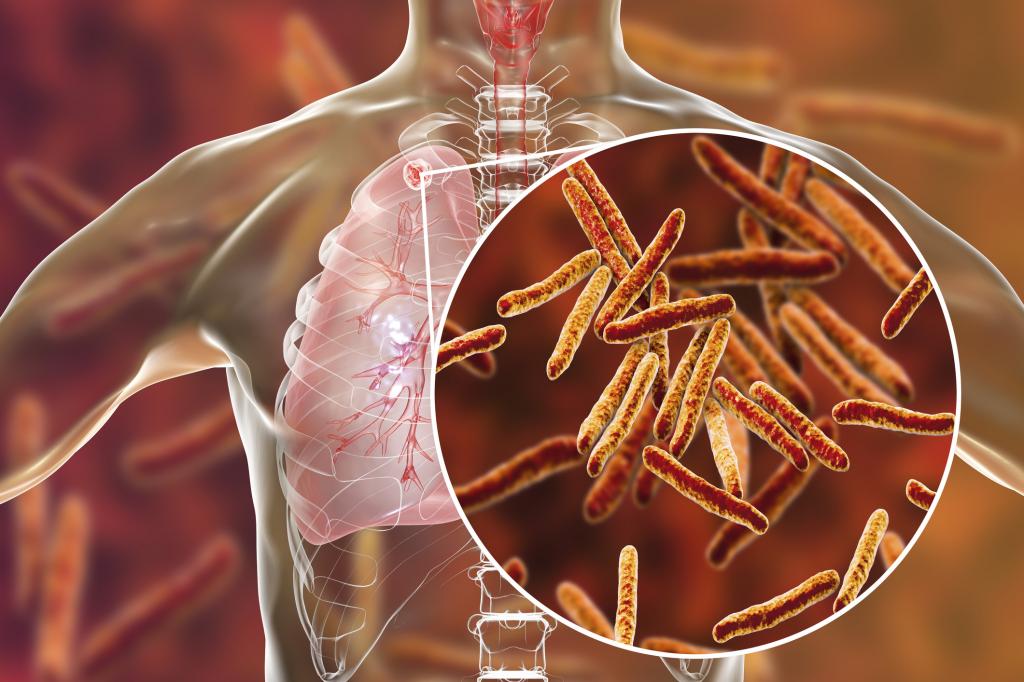 In a significant development, the World Health Organization's (WHO) Global Tuberculosis Programme has included an Indian molecular assay as initial test for detecting the disease and for identifying resistant strains of the tuberculosis (TB) bacteria.

The TrueNet assay, a new molecular test to diagnose TB, also checks for resistance to the rifampicin drug in about 90 minutes.

The Indian Council of Medical Research (ICMR) has been trying to promote indigenous technologies to diagnose TB, including multi-drug- and extensively drug-resistant (MDR/XDR) TB.

A team of experts reviewed various technologies developed by Indian scientists and companies for the detection of MDR/XDR TB, with support from Department of Health Research in the Union Ministry of Health and Family welfare, and the Department of Biotechnology under the Union Ministry of Science and Technology. They shortlisted the most promising kits and conducted double blind validation in comparison to standard tests at four national reference laboratories of the country.

After a stringent review and a series of validation and subsequent feasibility studies and continuous follow-up, the TrueNat assay was found to be on a par with internationally recognised molecular assay Gene Xpert in terms of sensitivity and specificity and detection of rifampicin resistance. Subsequently, National TB Elimination Programme took it up, after recommendations from ICMR.

In another major effort, as part of WHO's pre-qualification process, a multi-central, prospective field evaluation study was conducted in India, Ethiopia, Peru, and Papua-New Guinea. It was coordinated by Foundation for Innovative New Diagnostics, a global non-profit, driving innovation in the development and delivery of diagnostics to combat major diseases affecting the world’s poorest population.  ICMR funded the Indian centres.

Based on the interim analysis of the data, WHO included TrueNat as test to diagnose TB, replacing sputum smear microscopy, and to sequentially detect rifampicin resistance. The study has completed enrolment at all sites and the final analysis would be undertaken soon.

The TrueNat assay kit was highly cost effective and can be used in peripheral centres without air-conditioned laboratories. It also runs on battery, which can be solar powered, ICMR claimed.

“Endorsement of TrueNat by WHO would enable other low and middle income countries to procure it for TB and Rifampicin resistance thus supporting TB elimination in developing countries,” Balram Bhargava, secretary of Department of Health Research and director-general of ICMR, said. (India Science Wire)